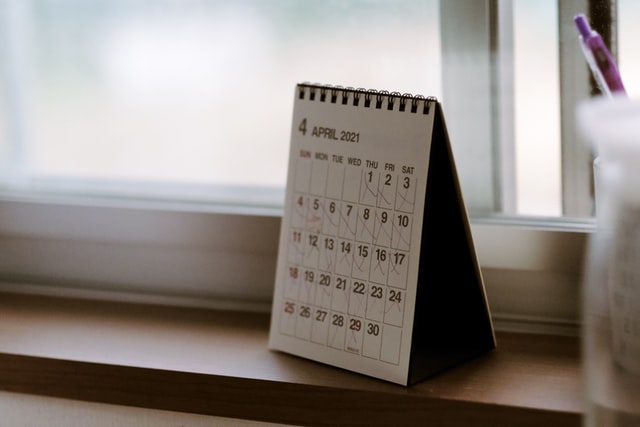 Subject to Parliament’s approval,  the Government intends to close almost all hospitality venues, including pubs and restaurants (although they can remain open as takeaways), as well as non-essential shops. People have also been once again told to work from home if they can, and non-essential travel has been discouraged.

1 November 2020 was meant to be the day that the Coronavirus Job Retention Scheme (commonly referred to as furlough) came to an end, to be replaced by the less generous Job Support Scheme. For more information about this, see our previous article – Significant changes to the Government’s Job Support Scheme announced

The Job Support Scheme was designed  to protect viable jobs. It was not designed for a full nationwide lockdown of the kind that is due to begin on Thursday. The Government had created a separate Job Support Scheme for businesses forced to close due to regional  Tier 3 restrictions, however, this was still less generous and less flexible than the furlough scheme that it was due to replace.

Because of the new lockdown, the Government has decided to extend the furlough scheme, in its words “until December” – an exact date has not been given, however, it seems unlikely that it would end before Wednesday 2 December (when the new lockdown is due to end).

While we only have basic guidance on the new rules, the Government has suggested that the furlough scheme will be more generous to employers in November than it was in October. Under this extended furlough scheme, employees will receive 80% of their wages (subject to a cap of £2,500) and, unlike in September and October, employers will not be required to contribute towards salary. However, as in August, the employer will be responsible for Employer National Insurance Contributions and pension contributions for the hours that the employee is furloughed. An employer can still choose to top up wages.

It appears that employers will be able to continue to use the “flexible furlough scheme”, introduced on 1 July 2020. This could be beneficial for businesses that can remain open but will likely have a significant drop in demand if more people are working from home than before, such as cafes offering takeaway food and drink.

Eligibility for the scheme appears to be unchanged but for one key difference. This extended furlough scheme will be available to anyone who was on a company’s payroll  as at 11:59pm on 30 October 2020 (as was the case before, a Real Time Information Submission must have been made before then). Accordingly, some employees who were not previously eligible for furlough will now qualify.

Please note that the above is based on guidance only. The above could change and it is not meant to be treated as specific advice.

If you are looking for advice in relation to any of the issues mentioned, please do not hesitate to get in touch.