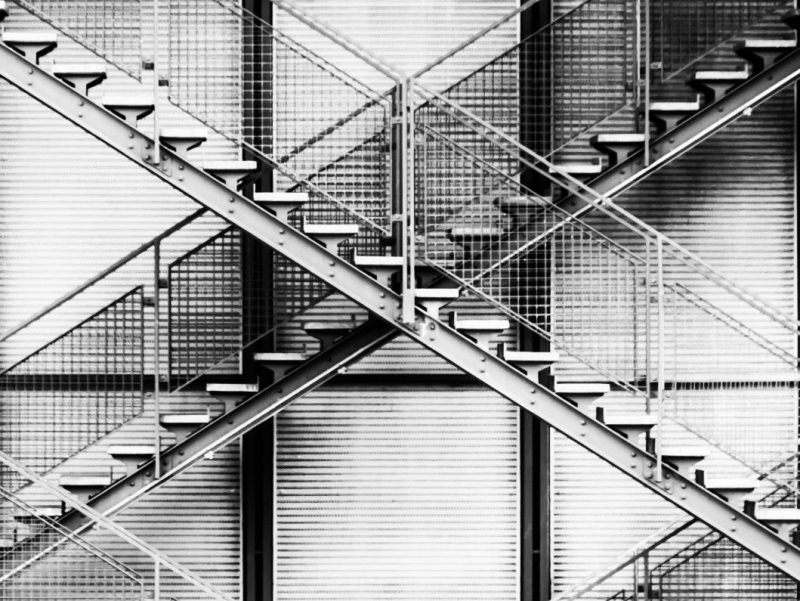 In a judgment delivered today, Mr Justice Mann has found in favour of our client, Sir Cliff Richard in his litigation against the BBC concerning the naming of him as being under police investigation (with details of the allegation made against him), and accompanying coverage of the police search of his home. The court awarded a sum in damages that is one of the highest ever in this area of law. In what is likely to become a landmark decision in privacy law, the court has confirmed that individuals, including high profile ones, have a reasonable expectation of privacy in relation to police investigations.

In coming to his decision, the Judge took into account the very wide-ranging consequences the BBC’s broadcast had for Sir Cliff, and he found that the BBC was ultimately responsible for the wide publicity given to the story by itself and subsequently by others.

Mann J acknowledged that there is “a very significant public interest in the fact of police investigations into historic sex abuse, including the fact that those investigations are pursued against those in public life.” However, having considered the facts of the case and upon hearing the evidence, he concluded that “the public interest in identifying those persons does not, in my view, exist in this case. If I am wrong about that, it is not very weighty and is heavily outweighed by the seriousness of the invasion”.

In terms of the BBC’s decision to deploy the helicopter and broadcast the footage of the search, it was determined that “the main purpose of utilising the helicopter was to add sensationalism and emphasis to the scoop of which the BBC was so proud… the BBC went in for an invasion of Sir Cliff’s privacy rights in a big way”.

Mr Justice Mann held that Sir Cliff’s life was hugely affected for almost two years by loss of public status and reputation, embarrassment, stress, upset and hurt, with some consequential health effects. He stated: “All this is entirely understandable. None of it results from over-sensitivity. I also accept that practically all of this was caused by the BBC’s broadcasting the story in the first place (and itself repeating it over the course of the day)”.

He continued that “the effect on Sir Cliff […] was profound. It affected his dignity, status and reputation to the extent that he felt he could not face the world in the manner in which he had done previously. It had an effect on his health and well-being and he will justifiably have felt he could not robustly assume that everyone who heard about the events would have firmly in mind the presumption of innocence. All this went on, in substance, for virtually 2 years until the decision not to charge him was taken and made public. Even then the effects would not and did not automatically and totally evaporate. Sir Cliff said in the witness box that he would never get over it completely, and I accept that evidence.”

As a result of being found to be liable for the invasion of Sir Cliff’s privacy, the BBC has been ordered to pay damages of £210,000. This is more than twice the amount that was awarded in the Max Mosley case against the News of the World (which had previously been regarded as a benchmark for damages in privacy cases). Mr Justice Mann acknowledged that this “is a large figure, but this was a very serious invasion of privacy rights, which had a very adverse effect on an individual with a high public profile and which was further aggravated” by the BBC submitting its (unlawful) coverage of the police search for a Royal Television Society award. He made clear that the general damages awarded to Sir Cliff would not have “a chilling effect on the exercise of a newspaper’s right of freedom of expression” and that it was “not an excessive figure; there is no punitive element; it is a genuine compensatory figure”.

Finally, the court found that Sir Cliff is entitled, in principle, to recover additional sums in relation to his special damages claim which comprises of costs that he has spent in trying to mitigate the harm caused by the initial BBC broadcast. He is further entitled to be compensated for an advance payment he would have received in respect of a book deal, which was lost as a result of the coverage.   The proceedings are on-going in respect of the special damages claim.