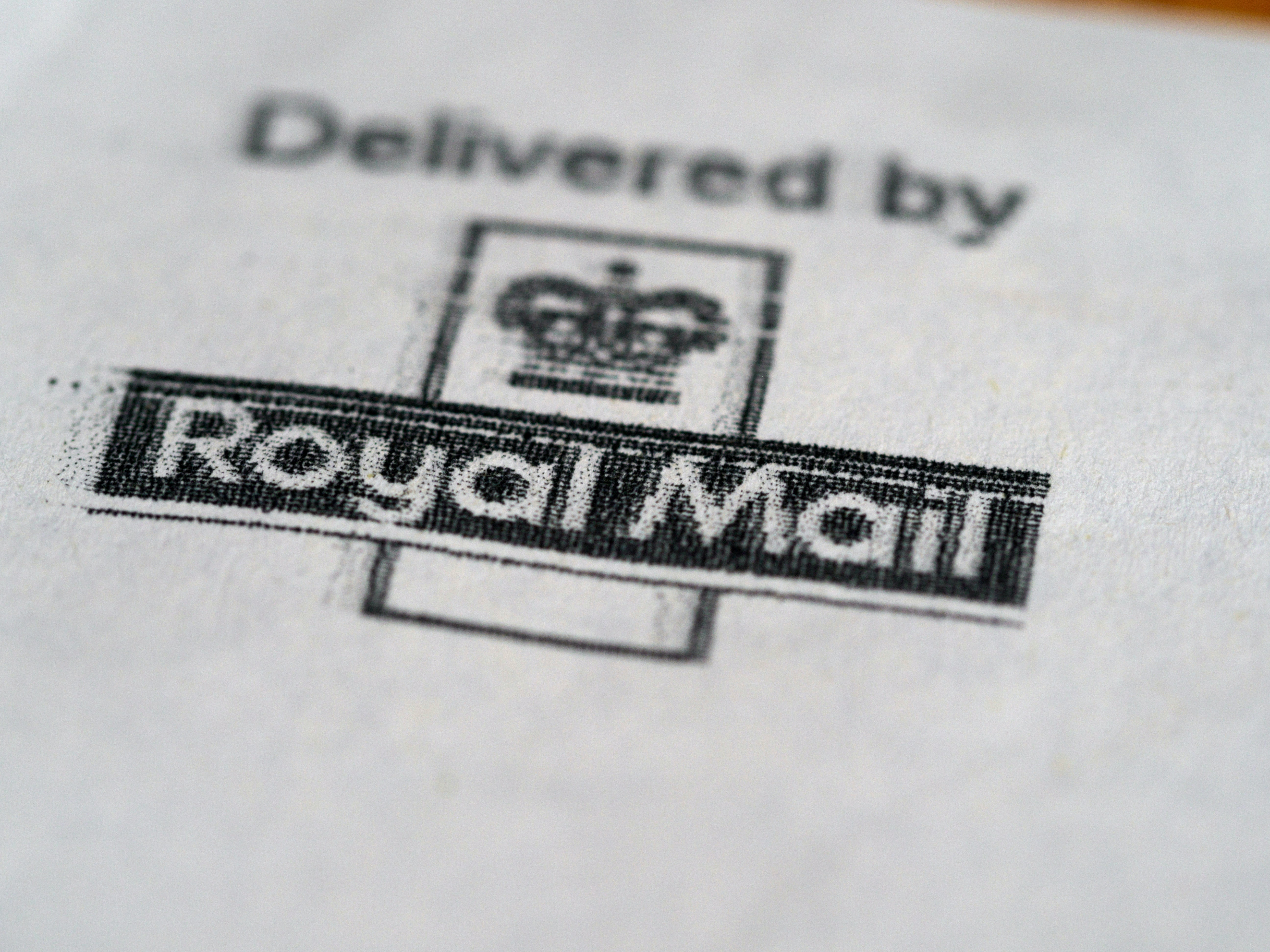 There has been widespread news coverage of the Royal Mail’s plan to cut 10,000 full time equivalent roles by August 2024 to streamline its business, which it calls ‘rightsizing’. This amounts to 9% of its 115,000 sorting and delivery workers. However, in achieving this, Royal Mail will need to ensure it follows a lawful redundancy process to avoid receiving a wave of employment tribunal claims from its outgoing employees.

Redundancy is one of the five potentially fair reasons to dismiss an employee who has more than two years continuous service. However, the redundancy has to be genuine and a fair redundancy process must be followed.

There are three common reasons for redundancy: business/workplace closure or change of location; a reduced requirement for work of a particular kind and business reorganisation. In these circumstances, Royal Mail has a reduced requirement for work of a particular kind as it is delivering lower volumes of letters and parcels than in recent years. It is estimated that 20 years ago, Royal Mail were delivering 20 billion letters a year, now it is approximately 8 billion. It has also suffered significant losses in revenue this financial year when compared to the same financial period last year.  Royal Mail has announced that it expects to make an annual operating loss of about £350m in the year to the end of March. Royal Mail has blamed strike action for inflating the losses and has projected that losses could rise to £450m if customers turn to rival businesses because of the disruptions to its delivery services.

It is likely given the backdrop of industrial action that this will be a highly charged redundancy process that may lead to several employment tribunal claims being submitted. This is particularly the case since the Communications Workers Union (“CWU”), which is recognised by Royal Mail as its employees’ union, is actively involved. In a statement, Dave Ward, General Secretary of CWU said "this announcement is holding postal workers to ransom for taking legal industrial action against a business approach that is not in the interests of workers, customers or the future of Royal Mail."

Royal Mail has indicated that there will be a total of 10,000 job losses between now and August 2023. The proposed plan includes between 5,000 and 6,000 redundancies, and the remainder will be through natural attrition (e.g.: not replacing workers as they leave, and reductions in overtime, temporary staff). When conducting a redundancy exercise of this size, Royal Mail will also need to be mindful of its legal obligations to consult collectively on their proposals in addition to their obligations to consult with each individual employee.

The obligation to consult collectively arises when an employer is proposing to make 20 or more employees redundant within a period of 90 days at a single establishment. Consultation must begin in good time and commence at least 30 days before the first dismissal takes effect (at least 45 days when more than 100 employees are being made redundant). An employer must collectively consult with either the recognised trade union (if there is one) or elected representatives of those employees ‘at risk’ of redundancy. Certain information is required to be given to the Trade Union/elected representatives and consultation must be undertaken with a view to reaching agreement on matters such as avoiding the dismissals, reducing the number of employees to be dismissed and mitigating the circumstances of the dismissals.

Once an employer has established who it is proposed to make redundant, it will need to ensure that those employees are given notice to terminate their employment. In regard to notice entitlement, this should be in an employee’s contract of employment. However, employers need to bear in mind that an employee has a statutory right to one week’s notice per each year of service, up to a maximum period of 12 weeks’ notice for 12 or more years’ service. For example, if an employee has a contractual notice period of 4 weeks, but has been employed for 10 years, the employer must give the employee 10 weeks’ notice to terminate.  Consideration should also be given to whether an employer makes a payment in lieu of notice (if the employment contract allows), rather than to have the employee work out their notice period.

In addition, employees who have two years’ service or more are entitled to receive a statutory redundancy payment. The amount of pay which an employee is entitled to depends on their age, length of service and salary.

An alternative strategy to be considered by employers is whether to offer settlement agreements to outgoing employees, known commonly as ‘enhanced redundancy packages’. To offer enhanced terms, an employer will need to have protected conversations with the employees it has identified as being at risk and offer enhanced terms on a without prejudice basis. In return for offering enhanced terms, employees will be required to waive their employment rights and to settle any claims they may have against their employer. It is unusual, however, for employers undertaking a redundancy of this size to offer settlement agreements due to the expense of the process. We also know in this case that Royal Mail is highly unlikely to offer enhanced terms due the state of their financial position. Indeed, it has announced that it is unlikely to be able to afford to pay the historical redundancy package of up to two years’ pay to staff.

This article was first writen for, and published in Personnel Today, and can be seen here.