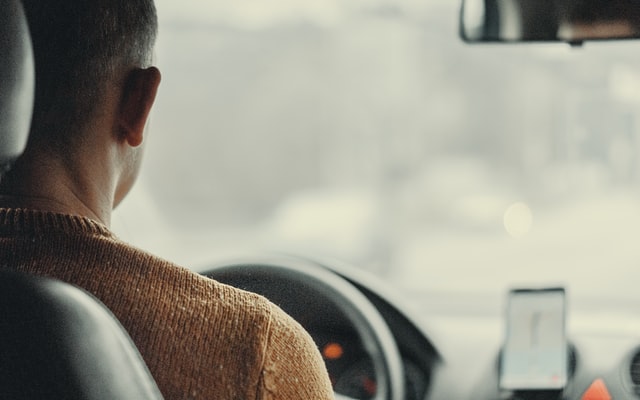 Susan and Andrew’s article was published in HR Magazine on 28 June 2022, and can be found here.

The emergence of the gig economy, where individuals are engaged by businesses on a flexible and ad hoc basis, has resulted in several claims being brought on behalf of individuals, primarily by their trade unions. These claims predominantly relate to whether such workers are ‘employees’, ‘workers’ or, as claimed by the companies, ‘self-employed’. The distinction is important. If an individual is categorised as an employee or a worker, they are entitled to a number of employment protection rights not available to the genuinely self-employed.

As such, there has been great interest in what the correct employment status should be for those working in the gig economy. The most recent company to be challenged over how they categorise their workforce is Bolt, the ‘mobility’ firm.  Bolt considers its drivers as self-employed. Whilst this theoretically means they have greater flexibility to work as and when they want and the freedom to work for other companies, it also means they are deprived of key rights, such as the right to national minimum wage, sick pay, holiday pay and pension contributions.

The action being pursued against Bolt by the GMB trade union illustrates the impact of the recent Supreme Court decision of Aslam v Uber [2021]. The Uber decision confirmed the diminishing relevance of the written contract between driver and company and that the reality of the situation will be more important. In that case, the drivers were deemed to be workers and entitled to national minimum wage, holiday pay, etc. The case attracted substantial publicity and those working in the gig economy will now be more alert to their rights following the publicity, which is likely to increase the risk of claims.

As published on the GMB website, they have contacted Bolt and has sought a voluntary recognition agreement which includes collective bargaining and voluntary worker status for Bolt’s drivers. GMB have written on their website:

“Bolt needs to wake up and accept its responsibility to its drivers. Other companies have done the right thing, why can’t Bolt?”

“Guaranteed hours, sick pay, pension contributions – these aren’t privileges to be bestowed when companies feel like it, they are the legal right of all UK workers.”

GMB have published that “proceedings will be lodged with the Employment Tribunal in London”.

In response, A Bolt spokesperson said: “we regularly engage with drivers across the UK who say they like our existing model because it gives them the opportunity to earn more.”

There are, of course, commercial reasons why apps like Bolt will continue to refuse GMB’s recognition and will likely defend any legal action taken against them. Acknowledging that drivers have employment rights will make Bolt’s business model more expensive. For example, App Drivers and Couriers Union (ADCU) has launched a claim in the London Central Employment Tribunal claiming that Uber drivers are owed in the region of £500million in back pay for minimum wage and holiday.

It is expected that Uber will pay out additional costs incurred due to the Aslam decision by increasing the commission they take from drivers and/or by increasing fares for their passengers. This makes Uber less appealing to both drivers and consumers. This is precisely what Bolt will be concerned about as a consequence of the legal action being taken against it.