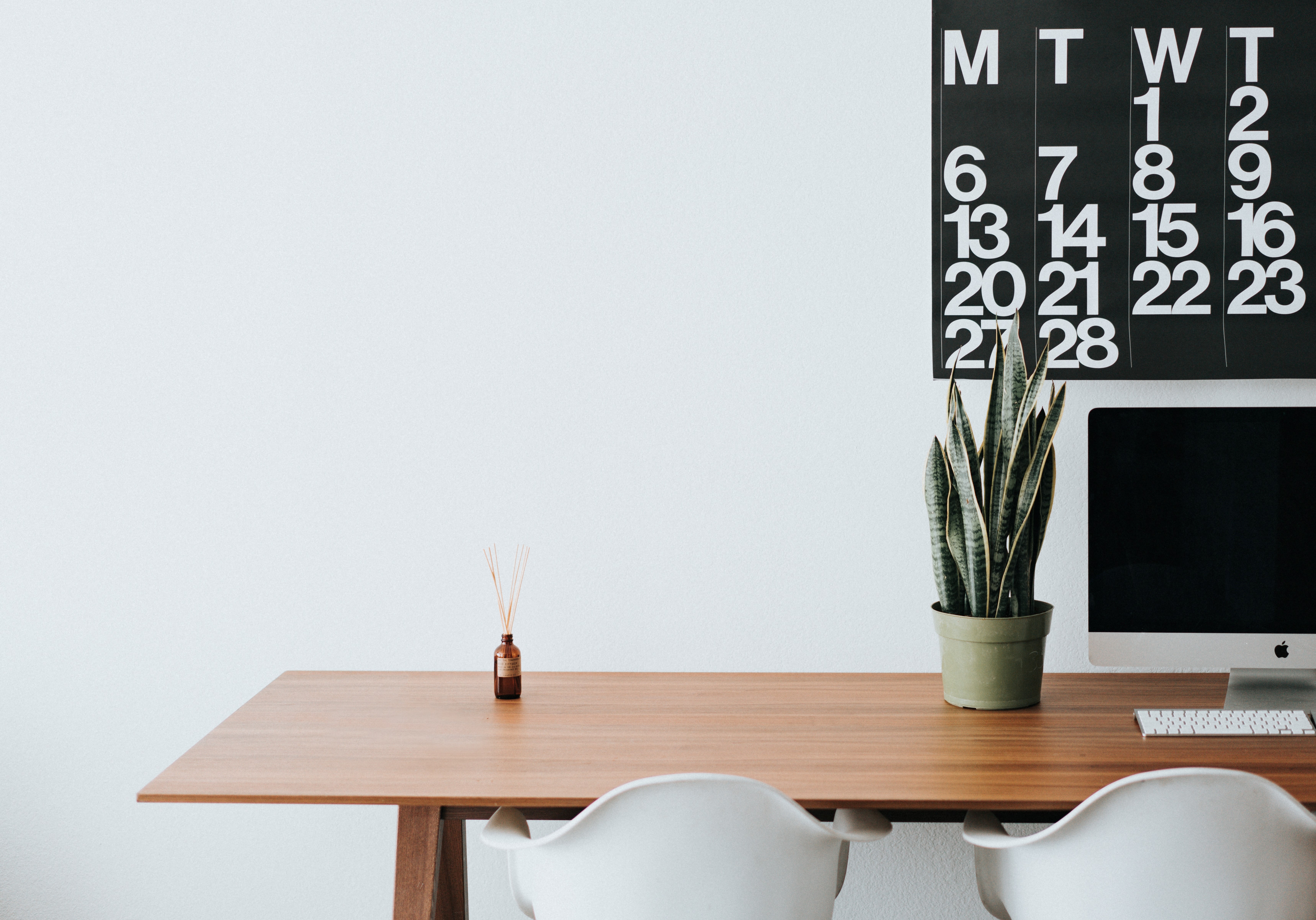 The BBC has recently reported that over 3,300 employees from 70 different companies are participating in a UK trial of a four-day working week. The participants in the trial include employers across several sectors, including a North London brewery and a recruitment consultancy in Exeter. Employment Partner, Susan Thompson, and Associate, Andrew Czechowski, examine the impact this could have on employers long term.

The UK pilot is running in parallel with similar programmes run by 4 Day Week Global (a not-for-profit organisation) that are taking place this year in the USA, Ireland, Canada, Australia, and New Zealand. The UK’s pilot follows reports of an overwhelmingly successful trial in Iceland between 2015 and 2019 which led to a permanent switch for many Icelandic City Council workers to four days a week.

There is, however, divided opinion as to whether a four-day working week will lead to a better work/life balance for employees, whilst at the same time making companies more efficient and profitable.

The benefits of a shorter working week can include improved wellbeing, better focus, fairer sharing of childcare between men and women, and a lighter carbon footprint.

For example, Microsoft trialled a four-day week in its Japanese offices and found the shortened work week led to more efficient meetings, happier workers and a 40% boost in productivity. It also led to a reduction in electricity use in the building, less staff absences and fewer pages of paper printed.

According to mental health charity Mind, one in six people report experiencing a common mental health problem in any given week in England, and one in five agreed that they have called in sick to avoid work so they do not have to admit to feeling mentally unwell. A four-day week could counteract cases of mental health in the workplace.

To the contrary, if employers seek to hit the same performance targets as before but in less time, staff may be forced to work four 10-hour days, rush jobs that require more time, or require the company to hire additional employees to plug gaps. The benefits of offering workers more free time will quickly disappear. Employees may become burnt out due to the increasing pressure of getting more done in less time. Diaries will become congested as a shorter week implies greater intensity.

National lockdowns during the Covid-19 pandemic exposed the gap between flexible homeworking professionals and front-line staff (such as doctors, nurses and police officers, as well as hospitality and retail staff who cannot work flexibly). A four-day week might widen this gap and cause greater employee shortages in these industries. Another factor to consider is that not everyone can afford to work four days a week, particularly those who are paid on an hourly basis rather than a salaried basis. The proposals will mean that staff who are paid hourly will need to work extra hours in a more condensed period of time to earn the same amount as before and as such, the proposal risks creating a two-tier workforce.

Furthermore, a four-day week model does not suit all employers. Many employers will be unable to adapt their entire business to a new way of working. The four-day week model could cause employers issues relating to holiday entitlement, may require a need for employers to vary contracts of employment and it may lead to issues with part-time employees.

If employers switch to a four-day week and keep the standard 37.5 to 40 hour working week, holiday allowances will not change. However, if an employer reduces the number of hours and/or days its employees work each week, they will need to re-calculate the holiday employees are entitled to. Holiday entitlement has been addressed by the 4-day week campaign, which suggests that holiday allowances would need to be reduced in line with the overall reduction in working hours. For those who currently work five-days a week, this would mean a 20% reduction in their holiday allowance.

Varying an employee’s contractual terms and conditions can only be done by mutual agreement. It is likely that employers considering the four-day week will trial the changes before moving to a permanent four-day week arrangement. In such circumstances, employers will need to be clear that the initial contractual change is temporary and at the end of the trial, the employees’ hours will revert to normal unless otherwise confirmed in writing. Employers will need to be careful not to allow a trial to continue longer than originally agreed, as this may inadvertently create a contractual entitlement to a four-day week.

With regard to part-time employees, many will already work four days a week, with their pay adjusted to reflect their working days (i.e. 80% of full salary). On the basis that the four-day week involves a reduction of days worked but no reduction in pay, part-time employees may request a reduction in their work week from four days to three days with no change to their pay or seek an increase in their pay to match their ‘full-time’ colleagues. Employers may find this difficult to manage, particularly if this results in reduced workforce availability.

The results of the 4 Day Week Global pilot will be keenly considered by those both in favour of and against the idea of changing our typical work patterns. Prior to the pandemic, hybrid working was unthinkable to most but has now become the norm for many. It could very well be that the four-day working week becomes a reality in as much as hybrid working patterns have.

This article was first written for and published in HR Magazine, and can be seen here.