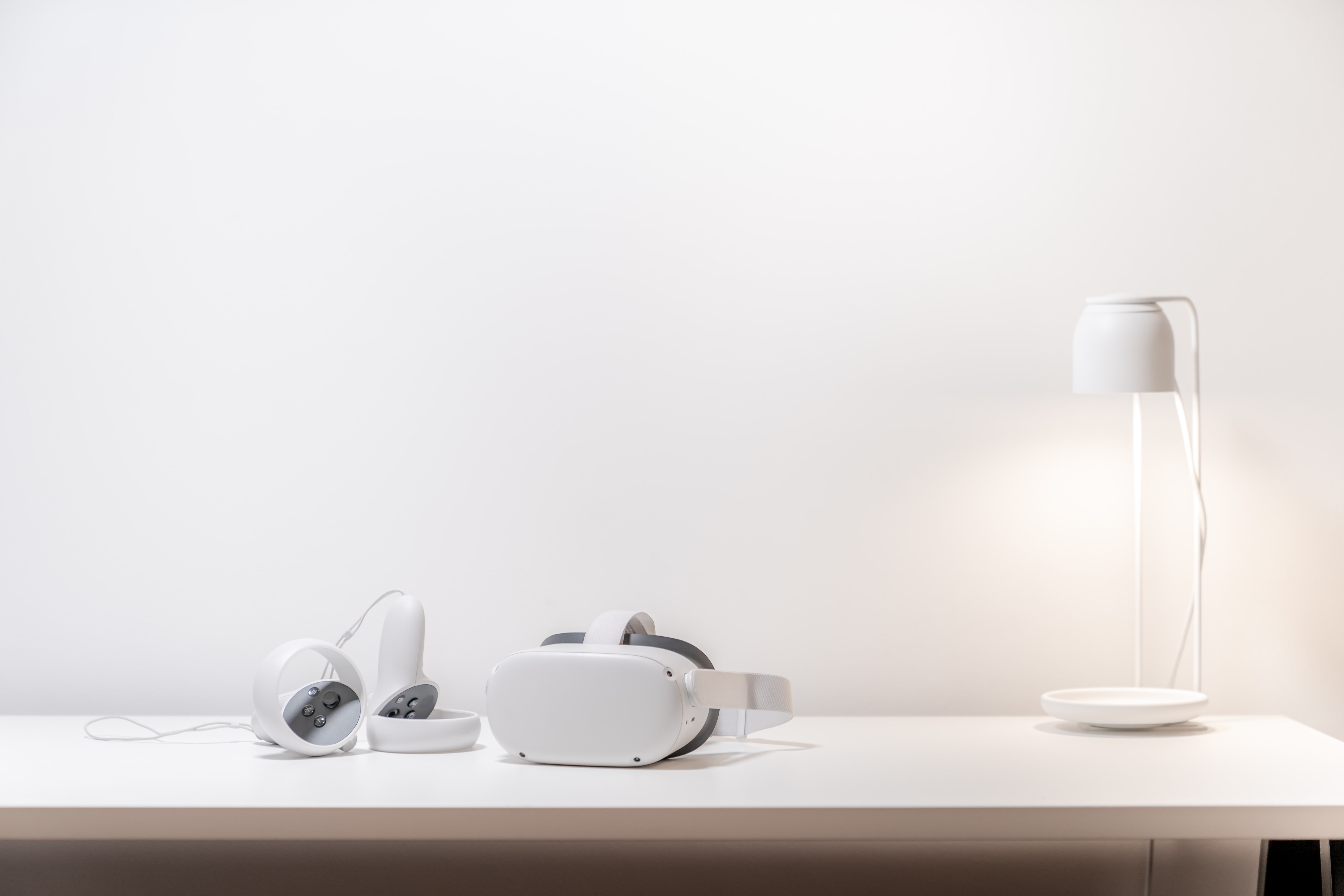 Going for a job interview is the stuff of nightmares for many people, while for others it is a chance to shine. While it might be tempting to see AI and VR technology as the magical solution for selecting the right candidate for a job, employment Partner Susan Thompson comments on the BBC that we need to be cautious.

"AI doesn't eliminate risk, and it's not without risk itself," says the partner at London law firm Simkins. "So I think that's the most important thing employers need to be mindful of.

"We have to remember, AI is actually still fundamentally created by a human. [So], first and foremost, I'd be saying to any employer who's thinking of using it, be it at the interview stage, or even at the exit stage, 'do you understand it, and to what extent have you spoken to the developer about what data points it uses?'

"And, has it been stress tested to eliminate bias? Does it eliminate gender bias? And how does it do that?"

Ms Thompson adds: "I would be hesitant in advocating that AI is used exclusively in the interview process. I think there should be some sort of human intervention somewhere."

This article first appeared on the BBC, click here to read the full article.