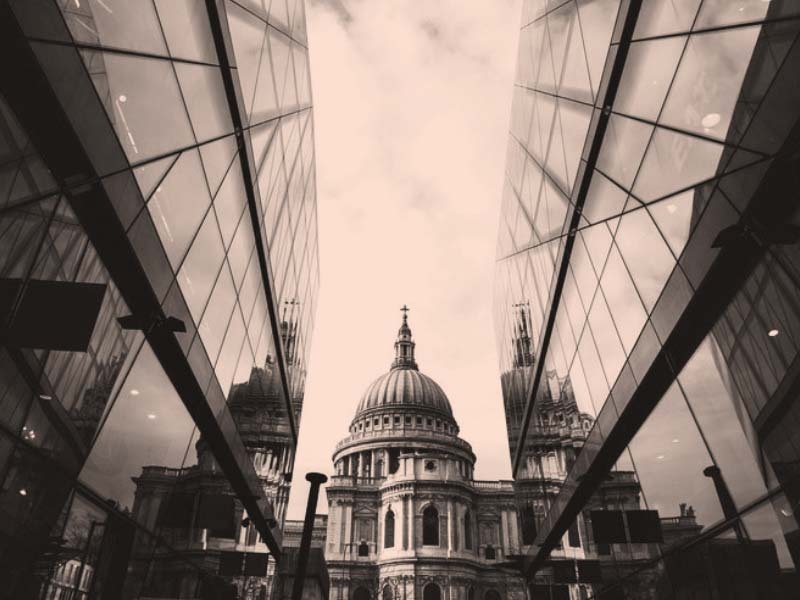 After nearly five years of litigation the US Court of Appeals for the Ninth Circuit published its judgment in the case of Pharrell Williams v Frankie Christian Gaye et al (Case No. 15-56880) on 21 March 2018.

The court upheld a verdict of copyright infringement against Pharrell Williams and Robin Thicke over the best-selling track of 2013, Blurred Lines. It found that the writers had copied from Marvin Gaye’s Got To Give It Up, meaning that that the pair had to pay the late Marvin Gaye’s family $5.3 million (£4.1 million), one of the largest damages awards in music copyright history. The Gaye family also received a 50% interest in ongoing royalties received from the song.

The music industry had been awaiting this judgment with interest, given the widespread concern that, if upheld, it could have a detrimental effect on the creativity of many artists. That concern was shared by many others, including Thicke and Williams’ attorney, who had previously commented that, if copyright infringement were established, it could have a chilling effect on musicians who try to emulate an era or another artist’s sound.  In addition, more than 200 musicians including R Kelly, and members of The Go-Go’s, The Black Crowes, Tears For Fears, Poison, Great White and composer Hans Zimmer filed a joint brief in favour of Thicke and Williams, stating the ruling could have an “adverse impact on their own creativity, on the creativity of future artists, and on the music industry in general”.

It is widely accepted that artists will draw on musical works that have been released before them for inspiration. But this ruling has been taken by some as suggesting that all that is required to pursue a copyright infringement claim is a similarity in musical styles.  From the outset Thicke and Williams maintained their argument that Blurred Lines was not based on any particular song, including Got To Give It Up.  But the jury decision effectively went against the traditional legal understanding of copyright infringement in music, for which it would usually be considered necessary to prove that a song tangibly copied a substantial part, such as a particular series of notes, melody or set of lyrics.  Blurred Lines did not copy any of those elements from the Marvin Gaye song.  Instead, it was found that Blurred Lines had a “vibe” close to that of Got to Give It Up, due to the similar rhythm pattern and certain production choices, such as voices murmuring in the background of the mix.

The majority of the three-judge panel of the Ninth Circuit of the US Court of Appeals agreed with the jury and held that Gaye’s copyright on the song was entitled to broad protection. They accepted a trial-court judge’s instructions to jurors to decide the case based only on the sheet music for the two songs, and not the recordings.  At the time of the copyright of Got To Give It Up, only the written music could be registered as protected, not sound recordings, but Thicke and Williams denied that there were any substantial similarities between Blurred Lines and the sheet music that was submitted for Got To Give It Up to obtain copyright protection.

Yet it was ultimately a split judgment and the dissenting judge shared the concerns of Thicke, Williams and the 200 musicians that filed a supporting brief. In her judgment she asserted that Blurred Lines and Got To Give It Up are not objectively similar and claimed that the two songs resembled each other only in style not substance, while differing in melody, harmony and rhythm.

Pointing out a limitation on copyright protection that covers only an author’s expression, as opposed to the idea underlying that expression, the dissenting judge proposed that a “groove” or musical genre is an unprotectable idea. In her view the majority failed to differentiate the protected elements from the unprotected material, so its analysis was flawed.  She maintained that the few features present in Blurred Lines and Got to Give It Up are individually protectable and the similarities are not substantial.

Across the pond, how would an English court have approached this case? For a start, the court would follow a different procedure: there would have been a single judge deciding the case, and not a jury.  And the judge would not have been restricted to the filed lead sheet.  Since the case concerned whether what Williams and Thicke wrote was a copy of Gaye’s composition, the judge would have considered the full composition as reflected in the original Gaye recording, and not simply the lead sheet that had been filed at the Copyright Office.  The position under English law is different in that respect, as there is no registration system in the UK and copyright arises automatically so long as certain conditions are fulfilled – essentially, that the work is original, i.e. the result of the author’s own intellectual creation and the work has been fixed in some way, i.e. recorded, written or drawn – and it lasts until 70 years until after the death of the author.

Further, unlike the jury in the USA, it is likely that an English judge would have listened to the original Gaye recording. It was uncontested that there were no similarities in the lyrics, which accounted for 50% of the overall composite work, and in relation to the remaining 50% attributable to the instrumentation, Thicke’s musicologist’s analysis found that there were no two consecutive notes with the same pitch, duration and placement.  Accordingly, even if Blurred Lines had been inspired by Got To Give It Up, mere inspiration would not amount to infringement, as nobody owns a groove, style or genre under English law.

An English judge would also have considered whether there had, in fact, been any copying. When it comes to considering what amounts to a “substantial” part, English courts take a qualitative rather than quantitative approach.  Merely replicating or using ideas or themes from an original copyright work is not likely to amount to infringement. Given that there was little or even no specific copying in Blurred Lines on a musicological level, an English court seems more likely to have decided the case along the lines of the dissenting judgment and reached the opposite conclusion to the majority.

The approach to remedies may well have differed too. The US court awarded the Gaye estate a global royalty participation of 50%, which is essentially treating the backing track as entirely written by Gaye (and for the world).  It seems likely that an English court would, even if finding copyright infringement, have ordered a lower rate of participation (e.g. giving some effective credit for the new musical elements introduced by Thicke and Williams), and might well have restricted the scope of such an order to the UK copyright, rather than imposing what is essentially a commercial agreement on other jurisdictions.

So will this ruling actually change how new music is made and released and who owns it, and might we see an increase in these types of copyright cases?

Despite the importance of the case, it seems unlikely to have much practical sway over musicians, who will always be influenced by the music that comes before them. Indeed, context forms an intrinsic part of the creative process in music, without which music would lose much of its meaning.

The judgment could well, however, encourage litigants to come out of the woodwork. But they should have pause for thought: the decision is heavily fact-specific, and courts (and even US juries) may well in practice try to distinguish the ruling when presented with a different set of facts.  So the case does not necessarily have the “chilling effect” on the music business that some critics have cited, especially as courts in different jurisdictions might make different decisions. For instance, as noted above, it is likely that an English court would take a different approach and could reach a different conclusion.

Each new case always turns on a question of fact, and a court may not find any relevant similarities between two works (whether extrinsic or intrinsic from a US-law perspective). Even the ongoing case against Ed Sheeran by the Gaye estate that his song Thinking Out Loud infringes the copyright in Marvin Gaye’s Let’s Get It On might be distinguished from this one.  In that case Ed Sheeran is being sued for $100 million (£76.4 million) over allegations that his 2014 single copies “the melody, rhythms, harmonies, drums, bass line, backing chorus, tempo, syncopation and looping” of Gaye’s 1973 hit.

The fact that there was a split judgment between three expert judges in one of the highest courts in the USA proves that, even under US law, the result could have gone either way. There are no guarantees in litigation, which is why disputes are often dealt with out of court, and these types of music disputes are often settled by way of a full or partial credit and/or some financial compensation.  But the only way to be sure that other writers will not end up in a similar dispute to this case is to avoid blurred lines.