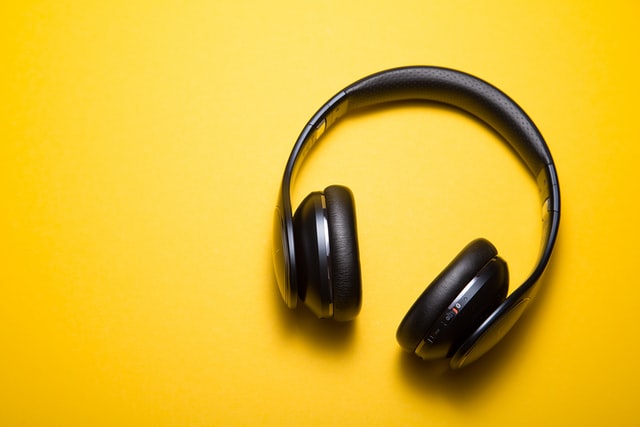 Advocate General Szpunar has provided a thought-provoking opinion in a case on sampling.[1]  Sampling involves taking a sample of a sound recording for use as an element (which is often repeated as a hook or loop) in a new sound recording.  The German Federal Court of Justice[2] referred several questions to the Court of Justice of the European Union on unauthorised sampling.  According to the Advocate General, sampling without permission infringes the exclusive right of a phonogram producer to authorise or prohibit the reproduction of their phonogram, even if the sample is as short as two seconds.

The case concerned the unauthorised sampling of a 1977 recording by electro band Kraftwerk in a recording by Sabrina Setlur, a German rapper.  Mr Ralf Hütter and Mr Florian Schneider-Esleben, members of the music group Kraftwerk, claimed that Pelham GmbH sampled approximately two seconds of a rhythm sequence from the track Metall für Metall and incorporated the sample as a continuous loop and with minimal modifications in Sabrina Setlur’s track Nur mir.  They issued proceedings in the German courts claiming that Pelham GmbH had infringed their exclusive rights of reproduction in the phonogram, and various questions were referred to the CJEU.

The Advocate General concluded that taking an extract of a phonogram for the purpose of using it in another phonogram (i.e. sampling) infringes the exclusive right of the producer of the first phonogram to authorise or prohibit the reproduction of their phonogram, where it is taken without the latter’s permission – regardless of the length of the sample.

Depending on whether the CJEU follows the Advocate General’s opinion, it could have a significant impact on the music industry.  Applying phonogram producer’s exclusive right to reproduction strictly to all types and durations of samples would pose practical challenges in the context of modern music production. If the use of any amount of a recording is to be afforded protection – no matter how short the sample is, and even if it has no discernible character – then this protection would cut across how many producers make music.

A total rejection of the quotation defence would also be controversial.  Under English law, many have considered that the quotation defence is capable of applying to sound recordings, and indeed US-based synchronisation defences based on “fair use” are, in current practice, often extended to similar arguments in relation to UK “fair dealing”.

From a legal perspective, the Advocate General’s total rejection of a de minimis threshold also seems open to question. The Advocate General observed that a de minimis threshold poses serious difficulties in practice (for example, the process of defining a specific de minimis threshold).  Yet this position sits uneasily with earlier European judgments on substantial copying.  Even if there may be no hard and fast rule about where the cut-off point would be (as the Infopaq judgment made clear), there could still, both conceptually and in practice, be a reproduction that is so negligible as not to be deserving of protection under copyright law.

It will also be interesting to see whether, if adopting the Advocate General’s opinion in this case on the sampling of the sound recording, the CJEU would then attempt to apply similar reasoning to Mr Hütter’s additional claim for infringement of his copyright in the underlying musical composition, Metall für Metall.  But it is hard to see how the CJEU could reasonably distinguish its earlier decisions on the qualitative threshold for copying of authorial works.  Those judgements, including Infopaq, appear to suggest that in the case of a very short extract of an authorial work – even if it is a question of fact in each case – there may still be a line to be drawn. 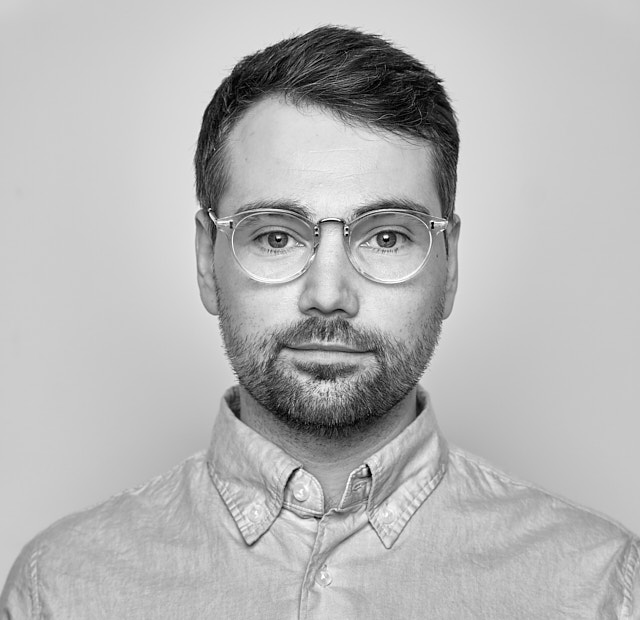