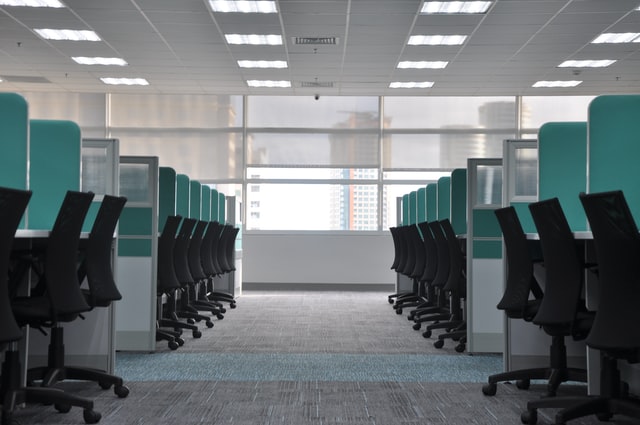 On 12 May 2020, the Government announced that the Coronavirus Job Retention Scheme (commonly referred to as the furlough scheme) would be extended until the end of October.

At the same time, the Chancellor announced that new flexibility would be introduced and that employers would have to “share with the Government the cost of paying” for the scheme. On Friday 29 May 2020, it became clear what was meant by this announcement.

According to the latest guidance (although it is still only guidance) employers will effectively be able to furlough employees on a part time basis from 1 July 2020. For example, an employer could require an employee to work for two days a week and then have the employee furloughed for the remaining three. Under this system, employers would have to pay the employee as normal for the time they worked and could only claim a grant for the time that the employee was not working. This represents a significant increase in flexibility from the current system where employees must be furloughed for at least three weeks at a time and cannot carry out any work at all.

There are still some unanswered questions about how this will work in practice, it is not clear what notice must be given to end furlough, and whether there is a limit on the amount of time that an employee can work for. In contrast to the current rules, where no work is allowed during a period of furlough, the new guidance suggests that there will be almost total flexibility from 1 July 2020. It states that:

In separate guidance, the Government states

“From 1 July, employers can bring back to work employees that have previously been furloughed for any amount of time and any shift pattern, while still being able to claim CJRS grant for their normal hours not worked”.

Under the new scheme, it is not clear what would happen if an employee were asked to respond to an email or carry out a brief piece of urgent work. Will employers, at a moment’s notice, be able to bring an employee back from furlough for half an hour and then furlough them immediately after? The guidance suggests that this could be possible, but this this would be quite a radical change and open to abuse. It is very possible that the final scheme will not be as flexible as the current guidance suggests.

While the guidance states that an employee can be asked to work for any time and any shift pattern, there is a question about the definition of “work” for the purpose of this new flexible scheme. For example, what is the position of a furloughed employee who is asked to monitor emails and respond to urgent matters but is otherwise not working? It is not clear how this would be treated under the new system. While this flexibility is a relief to many, more guidance is likely to follow.

The Government has made it clear that employees who are furloughed must continue to receive at least 80% of their normal salary. However, from 1 August 2020, employers will not be able to claim all of this 80% from the Government and they will need to make up the difference.

From 1 August 2020, employers will have to pay Employers National Insurance contributions and basic pension contributions for furloughed employees; currently, these can be claimed from the Government as part of the furlough grant (subject to exceptions).

From September, in addition to the above, employers will have to pay 10% of a furloughed employee’s salary themselves and in October this will rise to 20%. Please note that this is only guidance and it could change in time.

This is important. A lot of employees have not been furloughed and are still working, but doing so on reduced hours. For example, many employees are working four days a week, whereas before the crisis, they might have worked full time. Most of these employees will have taken a pay cut as a result. Unfortunately, such employees will be no better off as a result of the new flexible furlough scheme. The new flexible scheme will only apply to employees who have already been furloughed for three weeks. This will not be the case for employees who have been working reduced hours already and, in most cases, employers will not be able or willing to lose these employees for the three weeks necessary for them to qualify.

Many employees who have taken pay cuts but worked through the majority of the lockdown may be disappointed that they are likely to be comparatively worse off than employees who have been furloughed through most of lockdown who return on a part time basis. Again, the current guidance is only guidance. This anomaly could change when the final Treasury Direction is published.