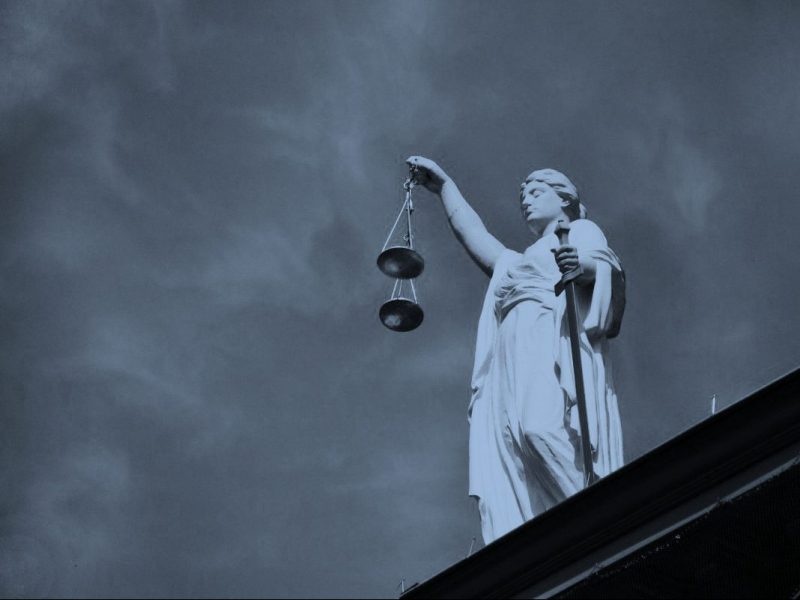 In a judgment delivered by the Court of Appeal on Wednesday, 12 September Playboy Club London Limited (Club) has won an appeal against a decision of the High Court to strike out as an abuse of process the Club’s deceit claim against Banca Nazionale Del Lavoro SpA (BNL).

The action arose out of a credit reference provided by BNL to the Club in relation to one of its customers. The Club operates a casino and, in reliance on the reference, granted the customer a cheque cashing facility under which he drew cheques in return for gaming chips. When the Club presented the cheques for payment, BNL returned them unpaid and claimed they were forgeries.

The Club brought an action in negligence against BNL, which it won at first instance, but ultimately lost following a decision of the Supreme Court earlier this year.

In the initial action, the Club did not pursue a concurrent action in deceit against the bank due to insufficient evidence. However, during cross-examination of one of BNL’s witnesses at trial, further information came to light regarding the conduct of one of the bank’s employees which provided a compelling basis for the Club to issue a fresh claim in deceit. Further, the Club subsequently obtained evidence indicating that the same BNL employee had been involved in a very similar fraud against another London casino.

In allowing the Club’s appeal against the decision of HHJ Bird to strike out the deceit claim as an abuse of process, the Court of Appeal held that although a claim in deceit could have been pursued before the trial of the negligence claim, it could not properly be said that such a deceit claim should have been so pursued. The Court stated that “[t]he pleading of fraud or deceit is a serious step” and in deciding not to plead deceit before the trial of the negligence claim, the Club “behaved reasonably and entirely properly”. In circumstances where new evidence came to light after the commencement of the trial, it was not an abuse of process to bring a fresh claim in deceit by reason of that new evidence.

A complete copy of the judgment can be found here.