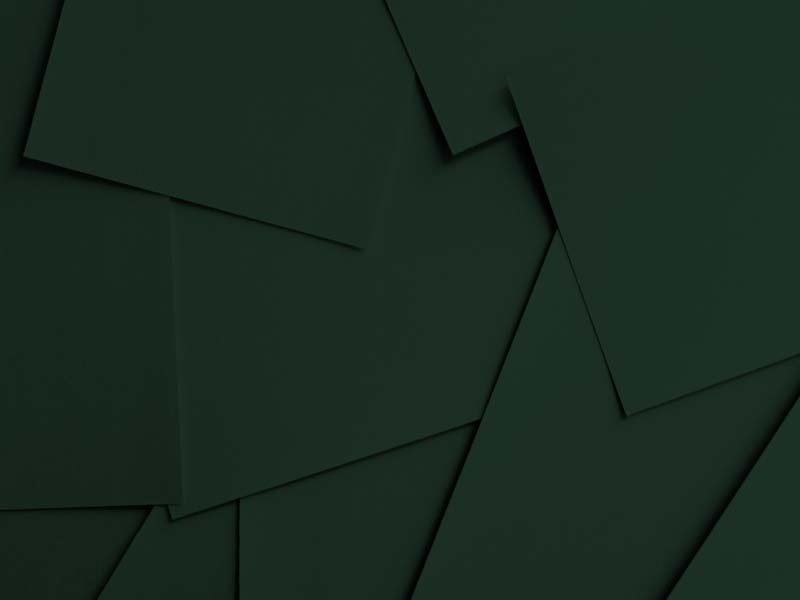 In the judgment of this Intellectual Property Enterprise Court case, the judge dealt with both issues of copyright ownership and authorship in the designs of greeting cards.

It is important to note that a director of a company will not necessarily be employed under a contract of service. Also, a managing director, even if he occasionally acts as though he’s an employee as part of his managerial role, will not necessarily be an employee for these purposes. As a result, although this case is an exception to the rule, the legal title to the copyright will not vest in the company (i.e. the employer).  Instead the director, who is not an employee, will hold the copyright in any work carried out as a director on trust for the company.

Moreover, directors who own the majority, if not all, of a company’s issued share capital should be aware that they will normally be held liable for any wrongdoing committed by the company.

Mei Fields Designs Ltd (“MFD”) contended that it owned the copyright in the greeting card designs which were designed by Mrs Mei Fields.  MFD alleged that Saffron Cards and Gifts Ltd (“SCG”) infringed this copyright and also claimed that the sole director and shareholder of SCG was jointly and severally liable for SCG’s infringement.

As an alternative argument, SCG claimed that the greeting card designs were created by Mrs Mei Fields with numerous MW employees and, therefore, the relevant copyright was owned jointly with MW.  Indeed, SCG argued that MW had sold its intellectual property to SCG back in 2014 so any enforceable rights in such property were no longer held by MFD.

With regard to Group B, while SCG admitted that it had access to Mrs Mei Fields’ designs, SCG argued that the greeting cards were not copyright infringing as they were not similar enough.

In the context of employment, this case raised some important points in respect of both ownership of copyright and authorship with the judge, ultimately, pointing to the defendants taking “the expression of Mrs Fields’ skill, judgement and creativity” which is consistent with the test set out in Infopaq v Danske Dagblades Forening ECJ C-5/08which refers to labour or effort.

All of the circumstances need to be taken into account when it comes to deciding whether intellectual property was created during the course of employment.  Indeed, this will involve looking through employment contracts as well as any other employer-employee agreements which are in place in order to ascertain what each party’s role involves.

Employers should take note and always ensure that contracts are not only clear but that they encompass all of the creations that they are engaging their employee to create.  Moreover, employers should remain alive to the fact that contracts should be constantly reviewed in order to adapt to any role change within the organisation by the employee.