On 2 August 2016 the First-tier Tribunal (FtT) dismissed in part the appeals of three Ingenious Media LLPs against HMRC closure notices.

The notices amended the partnership tax returns of the LLPs to deny their claims for trading losses incurred through their involvement in producing films and video games. The LLPs had claimed that the losses were available to be set against their investors’ other taxable income.  HMRC denied those claims, arguing that the LLPs were not carrying on a trade with a view to profit, but were financial vehicles operated for tax avoidance purposes.  The appeals were the lead cases for a further five appeals by other Ingenious LLPs against HMRC, whose total value is in the region of £1 billion of tax and interest.

The FtT decided heavily in HMRC’s favour. The appeal of the first appellant, Ingenious Games LLP, failed entirely, on the basis that it was not conducting a trade.  The FtT accepted that the other two LLPs were conducting a trade with a view to profit.  But their loss relief was, in effect, restricted to the cash capital contributed by the investors (rather than the leveraged element of the capital contribution), less sums paid to Ingenious by way of executive-producer fees.

This judgment represents a significant victory for HMRC. The appeal of IG failed entirely on the basis that it was not trading.  The relief claimed by the ITP and IFP2 was significantly reduced: effectively, the FtT has disallowed the element of the LLP’s investment (the 70 or 65 as appropriate) that was “circular” – that is, the sum that flowed through the structure from and back to the CD.

Commenting on the decision, an Ingenious representative said that “we have consistently maintained that our film production partnerships were bona fide businesses run for profit and we are pleased that the Tribunal has recognised this”. It is true that Ingenious won the issue of trade in relation to ITP and IFP2, but only where it is accepted that the losses made by the LLP are no more than the cash capital introduced by the investors (that is, the 30 or 35 as appropriate).  Add to this the disallowance of the deduction for the EP fee paid to Ingenious, and the result is that investor members’ claims for tax relief are significantly reduced.  In addition, they are likely to have a liability for interest.

This long and comprehensive judgment (running to 342 pages) is very thoroughly reasoned. The factual matrix was extremely complicated, and the FtT made many significant findings of fact.  On the face of it, this may make the judgment difficult to appeal.  But the case also dealt with a number of complex issues of law and the tax at stake is significant, and so there may be many Ingenious ways to found an appeal.  The investors will be watching closely. 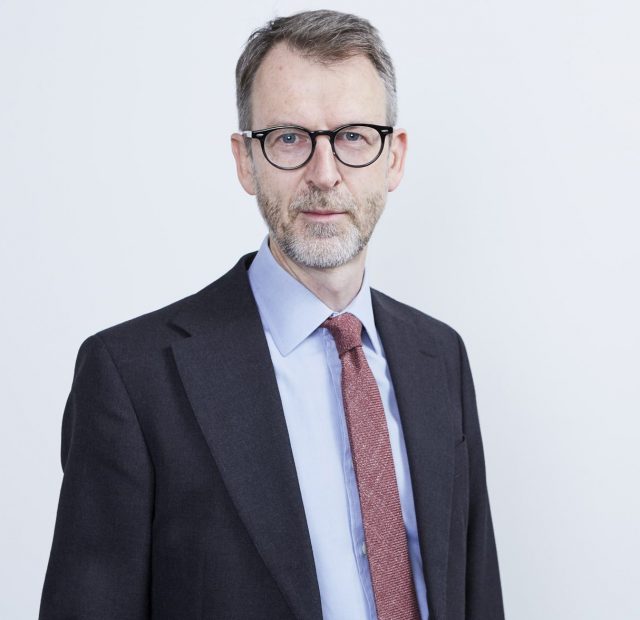