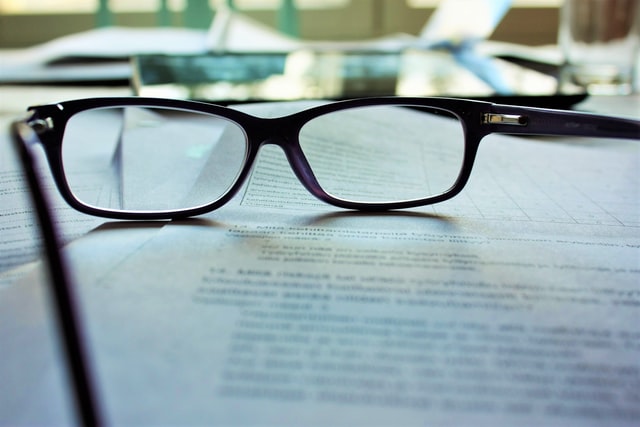 The sellers contended that:

(a)           the limitation created an aggregate limit for damages and also for interest on damages, costs (i.e. litigation costs) and interest on costs;

(b)           it was not intended that those ancillary obligations would be uncapped; and

(c)           finding to the contrary would be inconsistent with the breadth of the expression "in respect of", which had been carefully chosen.

The judgment serves to reinforce the importance of precise drafting, particularly for provisions as significant as those that relate to exclusions and limitations of liability.

The court noted that it would have expected interests and costs to be mentioned specifically within the drafting of the cap if the parties had intended them to covered by it, and for important litigation rights of recovery to be foregone.  The court also considered that the phrase "in respect of" is not as wide as a phrase such as "arising out of or in connection with".

It will be interesting to see whether this decision is appealed.  In the meantime, careful thought should be given to limitations of liability – and how best to make sure that what you want to fall within the cap is clearly articulated. 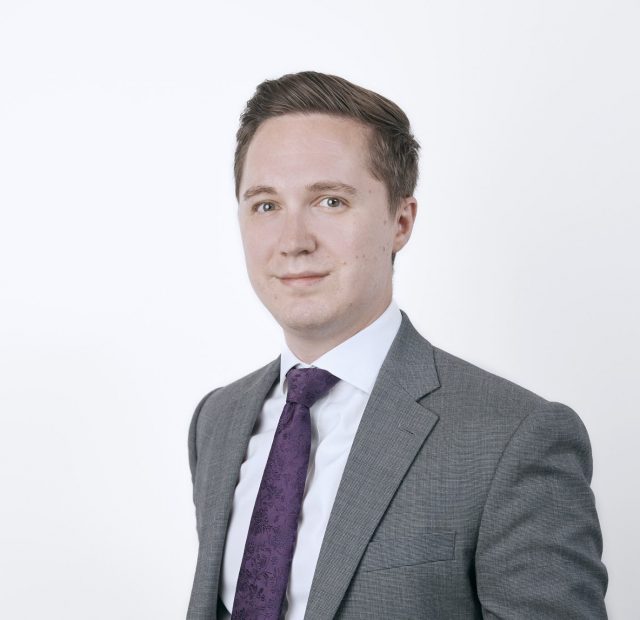