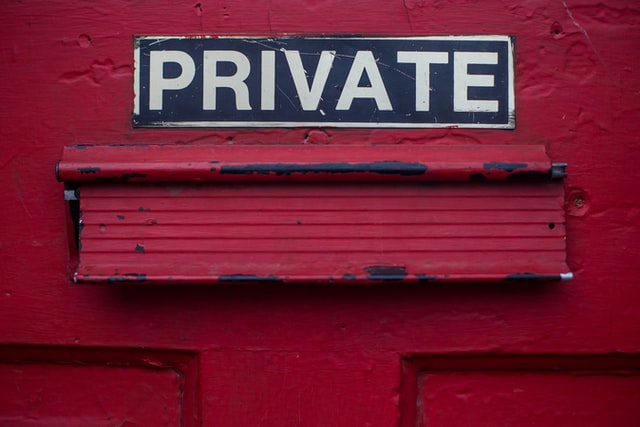 The European Court of Human Rights (ECtHR) has handed down a judgment ruling that an order requiring a publisher to anonymise a historic article in its online archive did not infringe the publisher’s right to freedom of expression under Article 10 of the European Convention on Human Rights (the Convention).

Summary of the case

The case revolved around a request made by an individual known as “G” to a Belgian publication called Le Soir to anonymise an article, first published in 1994, containing a contemporaneous report of a fatal car accident, which culminated in G being convicted of an unspecified criminal offence.

In 2006, G successfully applied to the Belgian courts for rehabilitation (a requirement in Belgium, unlike the UK).  Under Belgian law, rehabilitation does not prevent third parties from referencing a conviction.  In 2008, Le Soir created a digital, searchable version of its archives from 1989 onwards, and G wrote to Le Soir in 2010 requesting that it remove the article in question from its archives, or else remove his name.  Le Soir refused, leading G to sue Mr Hurbain (as editor of Le Soir).  The Belgian courts ruled in G’s favour, ordering Mr Hurbain to anonymise the article, and Mr Hurbain appealed the decision to the ECtHR.

The ECtHR held that the order to anonymise the article did not infringe Mr Hurbain’s Article 10 right to freedom of expression because (among other things): (a) naming G (who was not a public figure) in an article about road safety, 20 years after the events described, did not provide any “contribution to a debate of general interest”; (b) G was not a public figure, and the acts for which he was convicted did not receive any media attention at the time, aside from in Le Soir, (though the Court emphasised that even a private individual who attains a degree of notoriety from criminal proceedings may be able to rely on the right to be forgotten sometime after the events in question); (c) the article created a “virtual criminal record” following G’s rehabilitation, as it was prominently displayed whenever someone would search for his name online; and (d) anonymising G in the article was not an excessively severe sanction and would not disproportionately affect Mr Hurbain’s freedom of expression.

This is the second decision of the ECtHR, whose decisions still bind the courts of England and Wales, on the ‘right to be forgotten’ under Article 8 of the Convention, as distinct from the ‘right to erasure’ under the General Data Protection Regulation (GDPR).  The judgment further establishes that right to be forgotten claims can be brought in the English courts (and elsewhere in Europe) under Article 8 (in addition to erasure claims under data protection legislation) in relation to historic convictions, which have become private information over time.  The judgment also confirms that such claims can be brought against publishers directly, as well as against search engines.

There are a number of important practical takeaways from this judgment for claimants seeking to exercise the ‘right to be forgotten’, including: