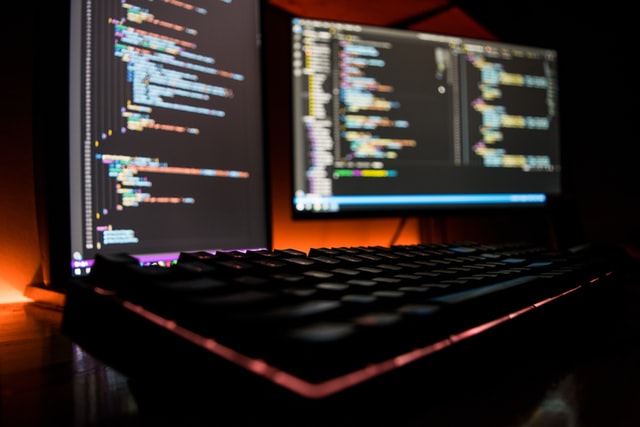 The Patents Court has granted the developers and publishers of Grand Theft Auto V summary judgment for breach of contract, inducing breach of contract and copyright infringement, against two individuals who were involved in the development and sale of cheat software for use with the GTA video game.

The claimants sought summary judgment on the basis that the defendants had: (a) breached various GTA terms and conditions; (b) knowingly induced breaches of contract by the users of the defendants’ Epsilon mod menu; and (c) the defendants infringed copyright by authorising infringements of copyright in the form of copying and adaptations committed by Epsilon users.

Although this was a summary judgment application and the defendants represented themselves, the case usefully illustrates the causes of action and related issues that may arise from the unauthorised supply of software that alters the operation of a video game.  The defendants admitted that they had entered into a contract, but even if they had not done so, the court would apparently have been prepared to find that they had the requisite knowledge and intention, at least to the extent of turning a blind eye.  As such, the case gives some encouragement to rights-holders seeking swift justice.

Some issues in the case will, however, remain unresolved.  There were also copyright arguments raised which the judge was not prepared to rule on definitively.  One was a potentially weaker claim that Epsilon circumvented the GTA technological protection measures to prevent unauthorised tampering.  Another was the claimants’ primary copyright infringement claim that the defendants themselves copied parts of the GTA program, and made unauthorised adaptations.  Those will now be matters for another case and another day. 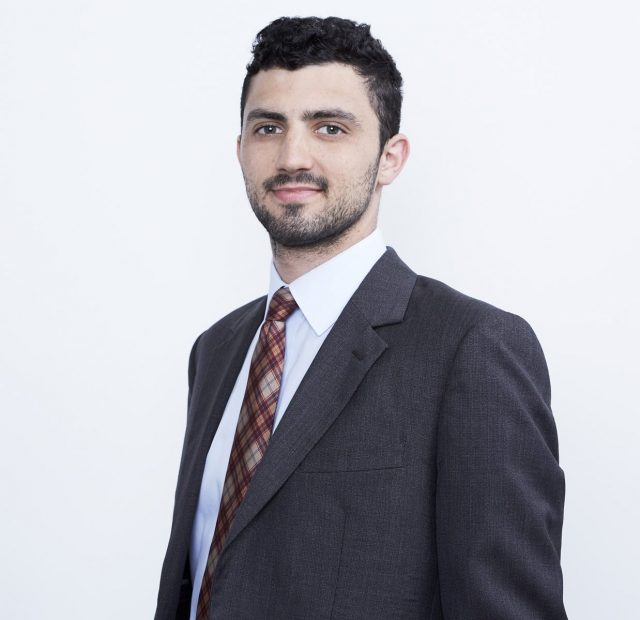