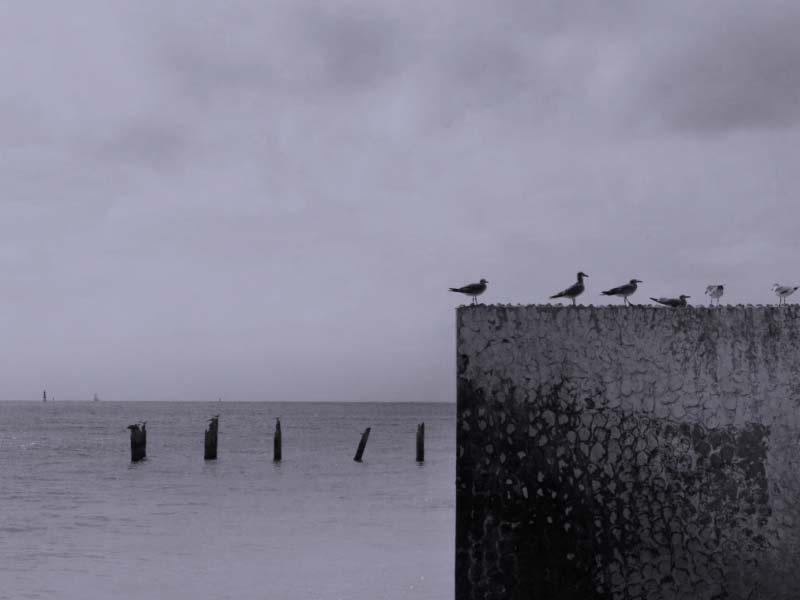 In its second reading, the amended EU Copyright Directive was adopted by the European Parliament with amendments to both Article 11 and Article 13.

User-generated content such as remixes could technically be viewed as infringing copyright as a result of the adopted amendments. Moreover, YouTube and other platforms could be liable for such copyrighted content. In order to avoid liability, such platforms would need to enter into agreements with the producers of the content or, indeed, whoever owns the rights to the film, music or television being shared – an obligation which could prove particularly onerous for smaller platforms.  Further, given that the amendments could block internet users from remixing and uploading content including computer code, digital startup companies in the EU could be stifled and lead to them setting up elsewhere without the threat of mandatory upload filters as set out in Article 13.  On the other hand, several music industry figures are in favour of the adopted amendments, particularly to Article 13, and feel that artists’ rights over their creations would be afforded greater protection.

In respect of the adopted amendments to Article 11, although the overall business impact remains to be seen, they could result in websites such as Google paying for licences to use snippets of news content, no longer using such snippets and hyperlinking instead or, simply, no longer using EU publications and sources.

Furthermore, the business impact on the United Kingdom is uncertain as, given that the intention of the EU Copyright Directive is to address copyright in the digital single market, the implications of the adopted amendments may well depend on the results of the ongoing Brexit negotiations.

In July 2018, the European Parliament rejected a draft of the EU Copyright Directive but, following revisions to both Article 11 and Article 13, the Directive was adopted on 12 September 2018.  However, this is not definitive as there will be a final vote on the text in January 2019.

Article 11 of the Directive, referred to by some as a “link tax”, effectively requires internet search engines and other websites to pay publishers of press publications for the use of snippets of their news content.  Article 11 provides that EU member states are to give the right to reproduction and the right to communicate a work to the public to these publishers and, while the details are to be decided by the individual countries themselves, calls for member states to ensure that the publishers receive an “appropriate share” of the revenue generated from these rights.  However, the publishers’ rights to this “fair and proportionate” remuneration are to expire five years following publication of the content in question and would not be applied retrospectively.  Moreover, Article 11 would not apply to private and non-commercial use of press publications by individuals.  Also, it is interesting to note that while small snippets of articles as seen in search previews could be caught, merely hyperlinking would be permitted.

Article 13 of the Directive, referred to by some as an “upload filter”, obliges online platforms such as Facebook and YouTube to work proactively alongside copyright owners in order to put a stop to users uploading copyright infringing content and to protect the rights-holders’ interests.  In reality, this would involve websites potentially using artificial intelligence to scan and systematically review all of the data being uploaded to the website in question as well as agreeing licences to use the works or preventing the works from being made available at the request of the rights-holders.

For now at least, it appears that nothing will change given that any amendments to the EU Copyright Directive will need to be approved by the EU’s state leaders before the countries themselves begin drafting or adapting relevant legislation.

It is also important to note that, as the EU Copyright Directive now differs from the text at the first reading of the European Parliament, the Directive must now be discussed at length by the European Parliament, Commission and Council in order for it to be finalised.  Indeed, we would anticipate that publishers, artists and the major online platforms (amongst others) will be taking a keen interest in these upcoming discussions.