The European Commission has published a proposal to modernise copyright. The proposed package of legislation includes:

The proposed Directive has divided opinion between owners and users of copyright works, as the proposed changes would, if adopted, strengthen the hand of content creators.

Proposed Directive on copyright in the digital single market

The Directive would reinforce rights-holders’ negotiating position on payment for use of their content via user upload platforms, introduce a new right for press publishers covering digital re-use, improve the remuneration of authors and performers through new transparency rules, and facilitate licensing of EU audiovisual works for VOD usage and cultural heritage purposes. It would also introduce copyright exceptions for teaching illustration purposes, text and data mining, and preservation of cultural heritage.

The proposed Regulation would apply to online transmissions of broadcasting organisations and retransmissions of TV and radio programmes. This aims to make it simpler and faster to clear rights for programmes transmitted online by broadcasters at the same time as their broadcast, and for re-transmission services via means such as IPTV.

The package contains further proposals to implement the Marrakesh Treaty into EU law, by making certain copyright-protected works more accessible and available to persons who are blind, visually impaired or otherwise print-disabled.

Industry reaction has focused on the measures of the proposed Directive on copyright in the Digital Single Market. Rights-holders have praised the intention to redress the current imbalance of interests between user upload platforms and rights-holders.  They argue that a rights-holder’s remuneration should be proportionate to the revenue that upload platforms generate by exploiting that content.  Google’s response is that this would effectively turn the internet into “a place where everything uploaded to the web must be cleared by lawyers before it can find an audience”.  If the proposal is adopted, it could represent a significant victory for the creative industries.

Another key element of the proposed Directive is the proposal to give authors and performers the right to request “appropriate remuneration” where contractual remuneration is disproportionately low in comparison with the revenue and benefits derived from exploitation. It remains unclear how such a principle would work in practice and how far recording artists, composers, writers and other creators might be able, in the future, to challenge the terms on which they are remunerated.

As the proposals go forward to the Parliament and EU Council, discussions may focus on the obligation on online service providers to take “appropriate and proportionate” measures to protect third-party copyrights, as well as the related right for press publishers, in effect, to demand payment from platform operators (such as search engines and aggregators) that reproduce press content on their services. Critics are referring to this as a “link tax”.

Finally, as with all current EU legislative proposals, implementation of the Directive in the UK is not only subject to adoption by the European Parliament and the Council of Ministers, but also, following a Brexit, UK government approval of the relevant provisions. 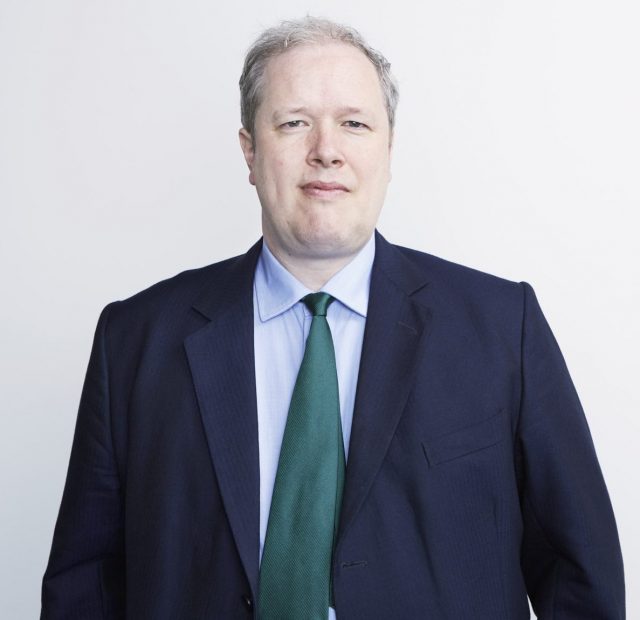