An important case has recently been decided by the Supreme Court that will be relevant to those who are often paid out for their holiday entitlement (as opposed to taking holiday). This is sometimes known as rolled-up holiday pay, for example, where freelancers are paid an additional 12.07% on top of their hourly wage.

This type of arrangement is typically relevant to those who work in music events (i.e. for festivals and concerts), crew working on television and film sets and those with a need for a flexible workforce (such as companies who need to respond quickly to swift changes in production or output). This typically involves employers who hire staff on a casual or zero-hours basis. It will also apply to those who work on a term-time only basis as well as other seasonal workers.

It is therefore important that employers and organisations are aware of the decision, as ‘part-year’ workers are now more likely to have favourable rights in relation to holiday pay when compared to full-time and other part-time workers.

The law: holiday and holiday pay

Employees and workers are entitled to receive 5.6 weeks’ holiday per each year, which amounts to 28 days for those that work 5 days per week (and can include bank holidays of which there are usually 8 each year).

Thus, if a part-time worker works one day per week, they are still entitled to receive 5.6. weeks’ holiday, which equates to 5.6 days (which may be rounded up to 6 days). If they work 4 days per week, this entitlement equates to 22.4 days per year holiday (with the calculation being 4 days x 5.6 weeks).

However, the calculations can be complicated when trying to apply the same principles to a worker whose hours vary from week to week, as was the case in Harpur Trust v Brazel.

In terms of holiday pay, workers are entitled to be paid during statutory annual leave at a rate of a week’s pay for each week of leave, calculated in accordance with the complicated ‘week’s pay’ rules contained in the Employment Rights Act 1996. There is a distinction being made between workers with ‘normal working hours’ and those with ‘no normal working hours’, which is a complicated topic and lies outside the scope of this article.

For workers with either no normal working hours or normal working hours but with pay varying based on the amount of work done or with the times or days on which it is done, to ensure that they are not disadvantaged when calculating a week’s pay since 6 April 2020, the 12-week reference period used to calculate statutory holiday pay was extended to 52 weeks (or the number of complete weeks for which the worker has been employed, if that period is less than 52 weeks).

The Harpur Trust v Brazel decision involved a music teacher who was employed on a permanent basis for the entire year, but only worked between 32 and 36 weeks per year over the course of three terms.

Mrs Brazel did not work during autumn, spring or summer holidays and her hours would both vary each week and each school term. Some weeks she would work 10 hours, others she would work 14 hours. This depended on the number of students seeking to take music lessons. Accordingly, Mrs Brazel’s entitlement to holiday also varied each term and each year.

Mr Brazel was paid £29.50 per hour. Her hourly rate was constant and not in dispute. However, in 2012, her holiday pay calculation changed to her financial disadvantage. Between the Trust and Mrs Harpur, there were two opposing calculations being used to calculate Mrs Brazel ‘s holiday pay.

Mrs Brazel’s holiday pay was originally split into three payments (to reflect the three school terms; autumn, spring and summer). The Trust originally divided 5.6 weeks by three, arriving at 1.87 weeks of holiday pay per each term. This was referred to as the ‘Calendar Week Method’ by the Supreme Court.

A key issue in dispute was what, precisely, amounted to a week’s pay over a 12-week reference period (which applied as the claim was brought prior to 6 April 2020) when seeking to determine how many hours Mrs Brazel worked for holiday pay calculations.

Some of the school terms were shorter than 12 weeks. In these cases, Mrs Brazel argued that the weeks worked from previous terms should be taken into account. For example, during the spring term, Mrs Brazel only worked 10 weeks. She therefore had to include reference to the final two weeks of the autumn term to arrive at her 12-week reference period to understand how many hours she worked. According to this calculation, during the spring term, Mrs Brazel worked 149 hours during the 12-week reference period, earning £4,410.25. Divided by 12, her weekly pay was £367.52. Her holiday pay entitlement was for the 1.87 weeks leave for each term and therefore, she was entitled to £687.26.

The Trust disagreed and sought to use a 12.07% calculation to calculate how much holiday pay Mrs Brazel was due to be paid over a 12-week reference period. This was referred to as the ‘Percentage Method’ by the Supreme Court. Historically, it is and remains common for companies who hire freelancers, zero-hour workers and seasonal workers to pay holiday pay in this way.

Even if the Trust was to include the final two weeks of the autumn term in its 12-week reference period calculation (and arrive at 149 hours worked), 12.07% amounted to 17.98 hours holiday which, at £29.50 an hour, amounted to £530.41. As such, either way, via this method of calculation, Mrs Brazel would be worse off financially.

The Supreme Court agreed with Mrs Brazel’s Calendar Week Method calculation. This was on the basis that section 224 of the Employment Rights Act 1996 makes clear that when defining an ‘average week’s pay’, account should not be taken of a week where no remuneration was payable by the employer. Therefore, the school holidays should not be considered when calculating hours worked by Mrs Brazel. Furthermore, there was nothing in the Working Time Regulations 1998 which stated that employers could calculate holiday based on 12.07% of hours worked over 12 weeks (despite this being advised by ACAS and considered common practice).

The Supreme Court’s decision means that freelancers (who are paid holiday pay), those who work term-time only or on zero-hour contracts and seasonal workers are likely to have favourable rights to holiday pay, when compared to those who either work full time or regular part-time hours. This is because only the hours they actually work during a reference period (to arrive at a ‘week’s pay’) will be considered when calculating holiday pay.

It is important to note that the Supreme Court’s decision only applies to employees and workers. It does not apply to those who are genuinely self-employed/independent contractors (as they are not entitled to holiday at all).

Given that this is a Supreme Court decision, it is likely to remain a settled position in the years to come (subject to a change in legislation, which is not expected). For part-year workers, entitlement to holiday remains 5.6 weeks per year. Holiday pay should be calculated by reference to an average week’s earnings over 52 weeks and only using weeks they actually worked.

Companies with ‘part-year’ workers such as freelancers and those on zero-hour contracts should review their holiday practices, as it is likely that many companies will face employment tribunal and/or civil court claims in relation to historical liabilities for holiday pay accruing if they have been using the 12.07% method.

If companies continue with using their previous methods of calculating holiday pay in this way, they are unlikely to be compliant with the Calendar Week Method and could face claims, especially as the decision has been quite widely published.

This article was first written for, and published in, Employer News and can be seen here. 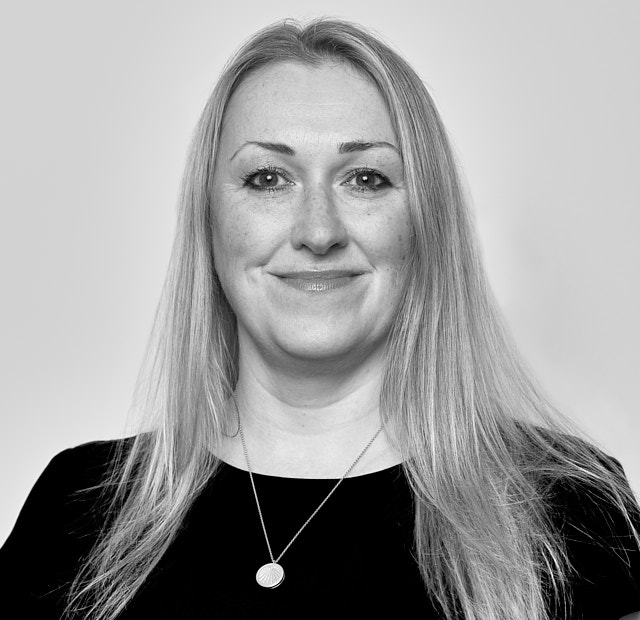