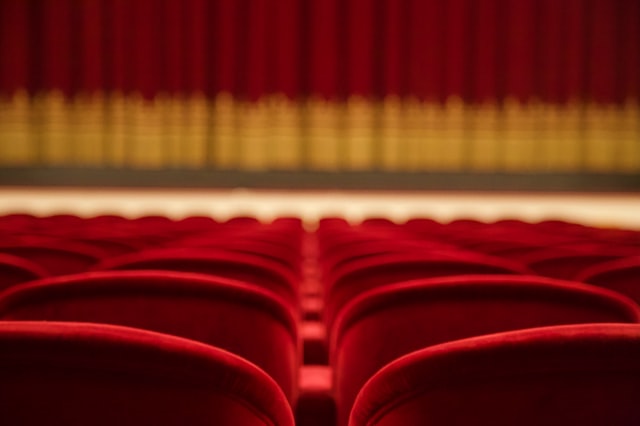 In anticipation of the release of HMRC’s guidance, a high-level summary of the relief is set out below.  Production companies should note that the relief is available now, but it is worth bearing in mind that, as a new tax relief, and one that is currently without detailed guidance from HMRC, there may be aspects that require further clarification and/or that have yet to be revealed.

What are the qualifying criteria and conditions?

1. There must be a theatrical production.[2]

Certain productions or ballets are not considered theatrical, including where the main purpose (or a key purpose) is the advertising/promotion of any goods or services, if a wild animal is used, or if the main aim (or one of the main aims) of staging the performance is to record it as a commercial film or for subsequent broadcast.

2. The company claiming the relief must be the production company.[3]

This is the company that:

3. There must be a commercial purpose.[4]

The production company must intend that all, or a high proportion of, the live performances will involve either payment by the public to attend or be provided for educational purposes.  The idea is to ensure that only professional theatrical productions are able to utilise the relief.

4. The EEA expenditure condition[5] must be met.

“Core expenditure” means the costs of producing and closing the production, but does not include indirect costs.  Examples of indirect costs include marketing costs, legal fees and storage costs.  Costs attributable to the “ordinary running of the production” are also excluded.  There is no list of examples in this respect, but there is a qualification that certain costs incurred after the first paying public performance may be core expenditure if, for example, “it is incurred in connection with a substantial recasting or substantial redesign of the set”.  “Core expenditure” is also referred to as “qualifying expenditure”.[6]

5. The production company has carried on a separate trade.[7]

Note that, unlike other creative industry tax reliefs, there is no cultural test.

What is the relief?

To claim the tax credit, the production company must have a surrenderable loss[10] during the whole or part of the accounting period in which it is carrying on the separate trade.  The relevant Schedule of the Finance Act includes guidance on how to calculate the amount of any surrenderable loss (see footnote for relevant section reference), but in short it is:

The production company may surrender all or only part of its surrenderable loss.

The credit may be given as a repayment, or claimed by way of reduction of the company’s corporation tax liability.

We will endeavour to update this note when more information is released by HMRC.  In the meantime, if you have any queries, or would like to discuss the new theatre tax relief, please do not hesitate to contact David Franks (david.franks@simkins.com; 020 7874 5630) and/or Jessie Woodhead (jessie.woodhead@simkins.com; 020 7874 5668).

In September last year, the new tax relief for theatrical productions was created by the Finance Act 2014.[1]  The relief puts the theatre industry on a par with other creative industries, such as film, high‑end television, and video games which have been the beneficiaries of corporation tax relief for some time.  Detailed guidance from HMRC has yet to be released but, according to HMRC’s website, it should be released shortly.