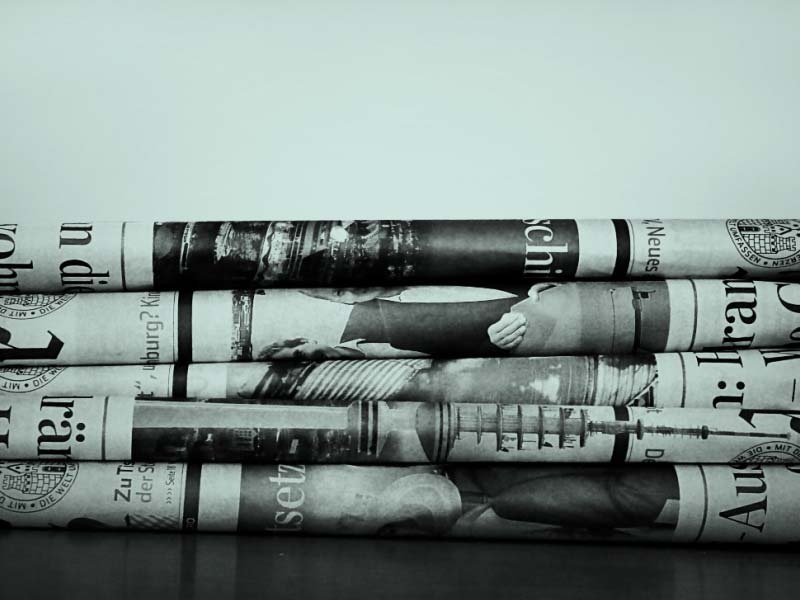 On 13 September 2018 the Government published guidance entitled “Broadcasting and video-on-demand if there’s no Brexit deal” as one of a series of technical notices designed to help businesses understand what they would need to do in a “no deal” scenario, “so they can make informed plans and preparations”. The guidance sets out the legal status for audio-visual services that media services providers may wish to consider in what the Government considers “the unlikely event that the UK leaves the EU in March 2019 with no agreement in place”.

According to the country of origin principle under the Audiovisual Media Services Directive (2010/13/EU) (AVMSD), audio-visual media service providers are only subject to the jurisdiction of one EU Member State. Providers of broadcasting channels and of video-on-demand (VOD) services based in one country are only subject to the rules and regulation from this “country of origin”. A broadcasting licence issued by Ofcom is therefore valid in the whole of the EU, regardless of where the licensed service is received within the EU. To put the importance of the country of origin principle for the UK into perspective, Ofcom currently licenses more than half of the 2,200 channels broadcast EU-wide with many operations choosing London, in particular, as their base.

If the establishment criteria do not apply, the technical criteria may apply according to which a service provider will be deemed to be within the jurisdiction of an EU Member State if:

If the service is uplinked from more than one EU Member State, jurisdiction is based on where the first established uplink is located. However, if the oldest uplink relates to a satellite without a footprint focused on Europe, while the more recent one relates to a satellite with a footprint which is focused on Europe, the more recent uplink will determine jurisdiction.

Alongside AVMSD the UK, along with 20 other EU countries, is a signatory to the Council of Europe Convention on Transfrontier Television (CTT), which came into force in 1993. There are 7 European countries that have not signed up to the CTT, namely Sweden, Ireland, Belgium, Denmark, Greece, Luxembourg and the Netherlands.

The CTT guarantees freedom of reception between the parties and parties to the CTT must not restrict the retransmission of compliant programmes within their territories. However, the CTT does provide that EU countries will continue to apply the AVMSD in their mutual relations and not the CTT. This means that even the EU countries who have signed the CTT observe only AVMSD rules inside the single market.

If there is ‘no deal’

If there is no deal come March 2019, the AVMSD and the country of origin principle will no longer apply to services under UK jurisdiction that are broadcast into the EU, as the UK would be classified as a third country.

The AVMSD sets out that EU countries are free to take whatever measures they deem appropriate with regard to audio-visual media services that come from third countries, provided the measures comply with Union law.

In the absence of the AVMS regulatory framework, the CTT may therefore have increased relevance. The UK’s position as a party to the CTT, the Government says, will not be affected by the UK’s withdrawal from the EU.  The European works content quota system for broadcasters and on demand services is designed to promote domestic European production and preserve European cultural identity.  It forms part of both the CTT and the AVMSD. European works classification requires a programme to originate in either an EU Member State or a non-EU European country which is party to the CTT.  Further, the EU’s “Notice to Stakeholders” for audio-visual media services has confirmed that works originating in the UK will continue to be classed as European works after Brexit.

If service providers rely on the CTT for distribution of a service in a no-deal scenario, they will need to be mindful of the fact that the CTT does not have the same enforcement mechanisms as the AVMSD. There is a standing committee to resolve disputes, but this has not met since 2010.  Article 26 of the CTT also contains provision for arbitration.

Preparing for the worst – what steps should service providers take?

Before the UK leaves the EU in March 2019, in preparation for a no deal outcome, service providers would need to assess on a case-by-case basis whether their current licence would continue to be accepted in the Member States where their service is made available. Service providers will need to ensure that they can obtain a valid licence or authorisation to ensure compliance in the relevant Member State if it is required.

If the service is available in the EU and only available in one or more of the 20 Member States that are party to the CTT, freedom of reception should be permitted in accordance with the CTT. However, service providers should seek local advice to check how national law deals with CTT obligations to permit freedom of reception of the service and what action (if any) needs to be taken. Ofcom licences should still be recognised but the process may depend on national law.

If a service is available in the EU and available in one or more of the seven non-CTT countries service providers would need to ensure that the service is correctly licensed (or authorised) on Brexit day. How this is done will depend on a number of factors owing to the hierarchy of jurisdiction in the AVMSD.

Further, it is important to note that the CTT does not provide for freedom of reception for video on demand services, and so providers of these services will need to comply with the AVMSD requirements for jurisdiction. The regulation and authorisation of video on demand service is determined locally and providers should seek local legal advice as to the status of their service.

If a service provider takes no action, it’s likely to be viewed as a third-country broadcaster broadcasting into the EU. Under the AVMSD, this would mean that Member States are free to impose further conditions on transmitting services into their territories, albeit subject to the provisions of the CTT itself. The enforcement mechanisms of the CTT are, however, limited.

Post-Brexit, if a company wishes to retain its head office in the UK it can do so whilst qualifying for jurisdiction in a Member State (and so being able to obtain an AVMSD licence via that EU state). Under the AVMSD, if decisions of a provider are taken in a Member State, that provider will fall under the jurisdiction of that Member State provided a significant part of its workforce is located there. This would be the case even if the head office remained in the UK.

If a service provider does not have a significant workforce within a Member State, the “technical criteria” may still apply.  In practice this means if a service is provided via an uplink in a Member State then jurisdiction would fall to that state. If there is more than one uplink, jurisdiction will fall to the Member State where the first uplink was established. If the uplink is in the UK, the jurisdiction will, however, fall to the Member State which operates the relevant satellite capacity. In most cases, the Government observes, this would either be Luxembourg or France, as the majority of EU broadcasting satellites are operated by these two countries. These countries have different notification systems and broadcasters should contact the local relevant regulator to ascertain the local regulatory requirements.

As part of its no deal planning the Government will legislate for the continuation of Ofcom licences from Brexit day, so that broadcasters can continue to broadcast in the UK, without having to reapply for their licence under any new framework.

Broadcasters otherwise face a logistical challenge involving potentially having to navigate through legal requirements in multiple jurisdictions. For broadcasters the issue may be less problematical in relation to CTT countries but this will depend on how the CTT is implemented locally by participating states. The CTT does not, however, cover VOD services and, as the Government’s guidance also points out, the CTT may be difficult to enforce and not all Member States are party to the CTT.  Worse still, concerns have been raised that the EU could, in relation to participating Member States, disapply the CTT if it wished to further reduce UK-based broadcasters’ access to the EU market.