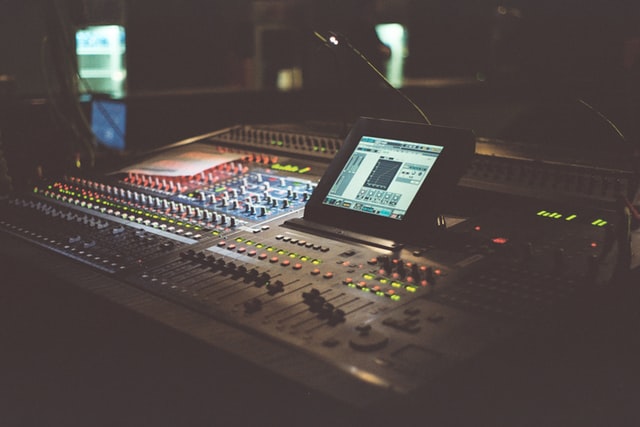 BMG has announced that it will remove deductions, reductions and caps from its “controlled composition” clauses in its new record contracts with immediate effect, and it will aim to remove those from its catalogue contracts altogether over the next year.

A recording artist often writes or co‑writes the songs that are recorded under the artist’s record contract.  Those songs are referred to in record contracts as “controlled compositions”.  Record companies must pay mechanical royalties to the relevant owner or controller of the copyright in the song when that song is reproduced on records.  The rights-holder is usually the artist’s music publisher, but such rights are often administered collectively via the MCPS in the UK or other equivalent collecting societies in other territories.

The mechanical royalty rate in the UK is fixed by agreement between the MCPS and the BPI.  In North America, however, there are statutory rates imposed by the compulsory licences in place under US law and agreed industry rates set in Canada.  Those operate, in effect, as maximum rates for those territories, given that they are available as of right, and record labels can also negotiate lower rates with publishers direct.

Accordingly, under BMG’s plan, its artists are set to receive the full statutory/industry rate that applies whenever the relevant mechanical reproduction occurs in the USA or Canada.  BMG will retain certain uncontentious aspects of typical “controlled compositions” clauses, such as a first mechanical licence in the USA, which it will still require in the course of releasing new records there.

BMG has cited the move as a way of eliminating unfair practices and has set up a task force to improve fairness in music contracts.  COO Ben Katovsky, who is heading up the task force, said: “If you know your music industry history, it’s hard to dispute the fact that music companies have had a problem with treating artists fairly.  As the youngest of the big international companies, we were able to start from scratch and design out many of the worst aspects of the old business from our new deals.”

BMG’s move has been widely praised by several music-industry organisations and is considered to be a positive development for the songwriters concerned.  David Israelite, President and CEO of the National Music Publishers’ Association (NMPA), said: “BMG deserves enormous credit for eliminating this poisonous practice. Controlled composition clauses in recording contracts have been one of the most harmful things to ever happen to songwriters.”