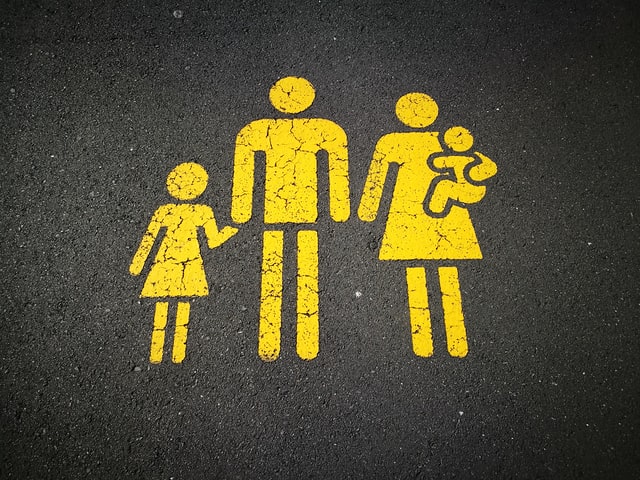 The Advertising Standards Agency has recently concluded a 12-month review into whether the rules introduced in 2019 are meeting their objective of preventing harmful gender stereotypes.

The review focused mainly on relevant ASA rulings and the application of its own guidance.

Recap of the guidance

The ASA issued guidance to support the rule and to assist advertisers in identifying when the portrayal of a gender stereotype might be harmful or offensive.

The sorts of gender stereotypes that are specifically addressed in the ASA’s guidance are those relating to the protected characteristics of gender reassignment, pregnancy and maternity, sex or sexual orientation and those relating to age, disability, race and religion or belief.  Other categories of harmful and/or offensive stereotypes associated with gender include sexualisation and objectification (offence), body image (social responsibility) and sexual imagery (children).

Neither the rules nor the guidance prevent adverts from depicting:

as long as the advertiser takes care to ensure that the depiction does not cause harm or offence.

The untested areas include adverts that:

What is clear, however, is that:

The ASA has supported the #filterdrop campaign, which proposes to make it compulsory for influencers to state whether or not they are using filters when advertising cosmetics to combat misleading advertising.  It has also responded to the Women and Equality Committee’s call for evidence relating to an inquiry into body image.  So it seems that the ASA will be focussing on gender more broadly and is interested in monitoring how gender stereotypes and body image are portrayed to the public.