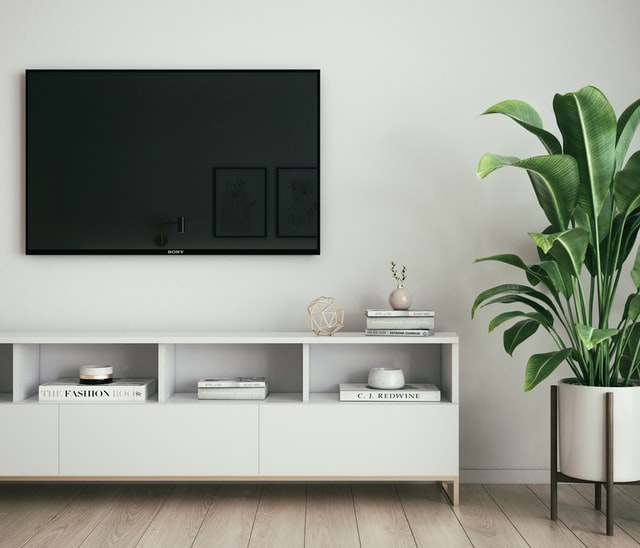 Under a new BBC Royal Charter, Ofcom will become the BBC’s first external regulator in April 2017. Ofcom will be responsible for regulating the content standards of the BBC’s television, radio and on-demand programmes, competition and performance.

For TV indies, it means simpler compliance of programmes with one set of rules.

Although some Ofcom rules currently apply to the BBC (namely rules about the protection of children; harm and offence; crime, disorder, hatred and abuse; religion; and fairness and privacy), under the new charter, the remaining rules on accuracy and impartiality; elections and referendums; and commercial references in programmes will also apply to the BBC.

Over the coming months, Ofcom will put together an ‘Operating Framework’ for the BBC, covering performance, content standards and competition. Ofcom is currently carrying out three consultations which will inform its regulation of the BBC’s content standards.

Consultation 1: Ofcom’s rules on due impartiality, due accuracy, elections and referendums

Ofcom have set out their proposed approach for regulating BBC editorial content in the areas of due impartiality, due accuracy, elections and referendums, which, under the current Charter are the sole responsibility of the BBC Trust.

The consultation asks for views on: (a) their proposal to remove the concept of larger parties from their rules in the area of elections; (b) associated amendments to the Broadcasting Code (Code) in relation to elections and referendums and the PPRB Rules so as to incorporate BBC UK Public Broadcasting Services and BBC UK Public On Demand Programme Services; and (c) minor amendments to Section Five of the Code concerning due impartiality and due accuracy.

Ofcom have set out proposed amendments to the Code so that it can apply in full to BBC broadcasting services, and where relevant to BBC on demand programme services.

This consultation closed on 9 February 2017, with a statement due in March 2017.

Ofcom is seeking stakeholders’ views on the proposed procedures that Ofcom usually follow in relation to BBC broadcasting and on demand programme services when investigating content standard issues, adjudicating fairness and privacy complaints and imposing sanctions for breach of the Code.

This consultation closes on 6 March 2017. 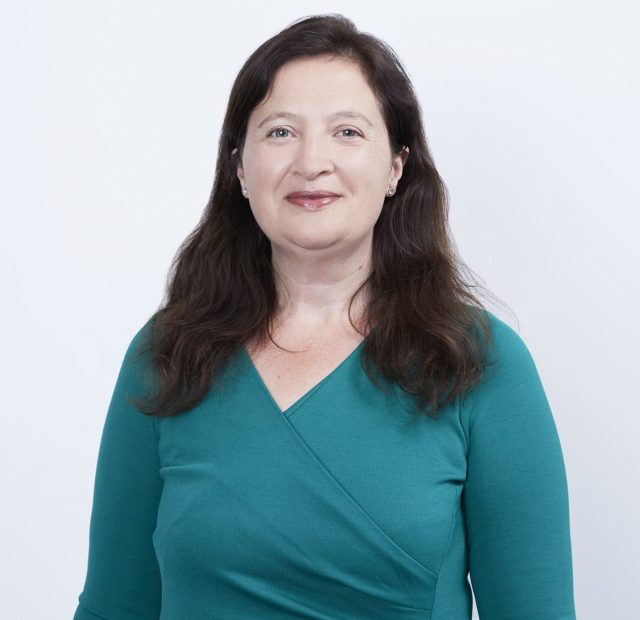