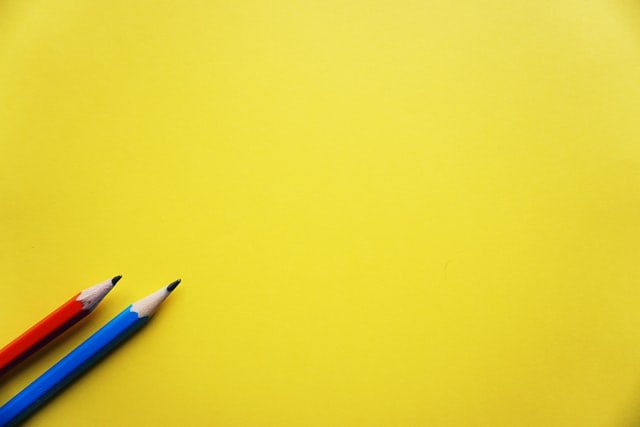 An amateur designer, Peter Davies, has claimed copyright infringement against Wolverhampton Wanderers FC, alleging that a design he entered into a competition in the early 1960s was copied by Ian Jackson, who designed a new logo for the club in 1979, and then by Jonathan Russell, who redesigned the Wolves logo in 2002.

The High Court was not persuaded by Mr Davies’ evidence and found that Mr Davies could not provide credible evidence of the competition, nor of the design entered into it. Even if the identity of competition and the design entered had been proven, Mr Justice Nugee held that the route of the design’s transmission to Mr Jackson was wholly implausible. So Nugee J concluded that Mr Jackson had not copied Mr Davies’ design; nor had Mr Russell, whose 2002 design was a variant of the 1979 logo. Accordingly, Mr Davies’ claim failed.[1]

It was widely reported in the national press that the claimant faced costs in the region of £450,000 and was ordered to pay £250,000 by 29 May 2019. Mr Davies said that he “obviously can’t pay” and faces bankruptcy. So this case illustrates the paramount importance for lawyers of advising clients of the significant costs risks associated with losing at trial and the real-life impact it may have on them.

By contrast, the club is a wealthy and successful team in the Premier League. As ever, brand-owners need to be mindful of how enforcing rights might have a detrimental impact on a brand’s reputation if handled in the wrong way. Here, for instance, to bankrupt an individual who had a genuine belief that he had created the club’s logo might not play well in the media or with the general public, and that risk would need to be balanced carefully with the club’s interest in recovering its costs of litigation.

Perhaps unsurprisingly, Mr Davies struggled to overcome the hurdle presented by the sheer length of time that passed between the creation of the 1979 logo and the issuing of the claim. In the absence of physical evidence, Mr Davies was forced to rely on witness evidence, which lacked credibility. By contrast, Nugee J was impressed by the “straightforward and confident, indeed forceful manner” of Mr Jackson’s evidence. As such, it is important that lawyers, while staying within the parameters of acceptable witness preparation, ensure that the witness evidence on which their client intends to rely has been fully tested before reliance is placed on it in court.

In this case, the club had sufficient evidence of chain of title to establish its rights in the 1979 and 2002 logos. That is not always the case for organisations, however. Copyright may subsist in logos, many of which will be registered as trade marks. Without good evidence of such rights, organisations are at risk from claims of infringement, and for organisations like football clubs that make extensive use of their logos via TV deals and worldwide merchandising operations, that is a significant risk. As such, brand-owners should make sure that they can readily prove their chain of title to underlying designs – which is not always a foregone conclusion for clubs that rely on logos with a complex ancestry.