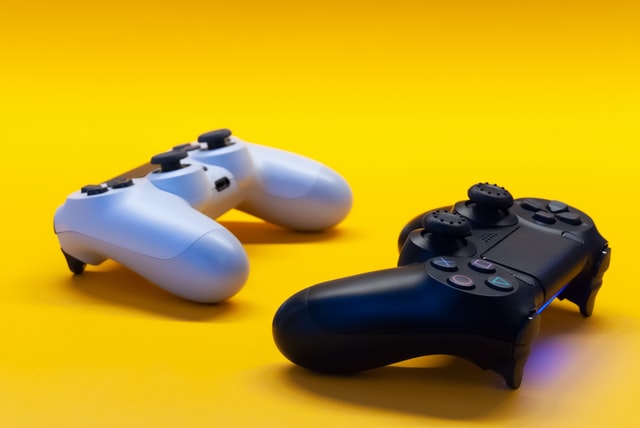 How developers successfully monetise their games has historically been a hot topic for regulators. [1] Now, following a consultation in late 2020 and with a view to preventing harm to consumers, the ASA has issued new guidance on in-game sales and related advertising. [2]

What is within the scope of the CAP Code?

The guidance makes it clear that virtual currencies or tokens earned during gameplay (and not bought with real-world money), as well as general gaming content, do not fall within the CAP Code’s remit.

Sales of in-game items and virtual currencies via “storefronts”

Virtual currencies have the potential to mislead players: they may not have a one-to-one correlation with real money, making it hard to gauge the actual price of a purchase, and in-game purchases may be subject to “odd pricing”, where there is a mismatch between the availability of the virtual currency (often via “bundles”) and the pricing of in-game items (for example, where a player has to purchase virtual currency in multiples of 50, but in-game items are priced in multiples of 20).

When selling in-game items via a “storefront”, advertisers should state the virtual currency price.  Players should also be able to determine easily what the equivalent real-world price is for the item, and/or whether they will need to buy more virtual currency to make the purchase.  How this is accomplished has been left up to game developers, but at a minimum a notice of the virtual currency’s value, and how much virtual currency the player currently holds, will generally be sufficient (as long as the notice is easily accessible and clear).

If bundles of virtual currency are sold at varying cost-per-unit prices, advertisers need to make sure that savings claims are not misleading.  For example, claims of "X% cheaper" per unit should not be made in comparison with the most expensive cost-per-unit available.

If a game presents a player with purchase options during gameplay (for example, to pay to gain a new life), marketers should not place undue pressure on the player, nor prevent them from making an informed choice, nor mislead them as to the nature of the purchase.  Consequently, marketers and game developers should avoid short countdown timers, over-complex offers, implying a purchase will lead to success or offering transactions involving significant sums of money.

When advertising time-limited offers, marketers also need to take care that consumers are not misled through implications that the purchase is one-off or limited if it will be made available more generally later.  The ASA reminds marketers that time-limited offers on long-term items (like currency bundles) are also subject to the CAP Code rules on promotional marketing. [3]

Aspects of the guidance also apply to adverts for games that feature in-game purchasing.  Those adverts must make the presence of in-game purchases and/or random-item purchasing (“loot boxes”) clear.  They must not also mislead consumers by indicating that in-game content is available straightaway where it is not (for example, if the content shown in an advert is unlocked far into gameplay or via additional paid-for downloadable content).  While such notices "do not need to be especially prominent", they do need to be easily accessible by consumers and straightforward to find.  For instance, mention of random-item purchasing should be immediately next to (or part of) the information about in-game purchasing generally.  The CAP Code says that use of Pan-European Game Information (PEGI) labelling is likely to be an appropriate way to make the necessary disclosure, but that advertisers are free to provide it through other means.

If an item bought for in-game currency is advertised outside the game and the item is affected by “odd pricing” (for example, the item can only be obtained by buying a bundle of more virtual currency than the item costs), then a statement should be included such as: "Minimum currency purchase is X".

Finally, it should be clearly identified in an advert if footage is shown that is not actual gameplay.

Gaming is now an influential platform for marketers to explore.  Yet the scope of the CAP Code, as confirmed by the guidance, leaves grey areas that developers and marketers will have to navigate.  For example, if a premium currency can be earned during gameplay, but only in very rare situations, as part of special events or through a large amount of in-game effort, it is not clear whether the CAP Code will apply.

A notable omission from the guidance – which is good news for marketers – is that there is no requirement for in-game purchases to be labelled with real-world currency values: game developers can continue to use the virtual currency model to sell in-game items and perks.  Additionally, developers can continue to use “odd pricing” for in-game purchases, as long as sufficient information is available to players on the pricing structure.  For this purpose, as the guidance notes, an in-game store that prominently displays the costs of different bundles of virtual currency is likely to be sufficient.

Still, we may start to see developers include additional #Ad disclaimers during gameplay because of this guidance.  It remains to be seen whether, for example, Epic Games (Fortnite's developers) start to disclose the nature of their marketing deals for cross-over events, where players play as avatars wearing Nike trainers or as Marvel characters – often bought for virtual currency.

Game developers will also need to consider their target markets carefully: a marketing communication made on the children’s game Roblox is likely to be targeted at a very different audience from the M-rated Grand Theft Auto.  For more information on this, the ASA refers to its previous guidance on direct exhortation to children [4] and how to advertise films and video games responsibly. [5]

The ASA acknowledges that advertisers may need to make changes to their ad content and has stated that it is willing to deal with complaints about in-game ad content on an "informal basis" for six months from the date of the guidance.  For all other adverts, the period is three months.  The guidance itself is also subject to further review after 12 months.

Note – This article has been produced for general information purposes only.  It does not constitute legal advice and should not be regarded as a substitute for detailed advice in individual cases. 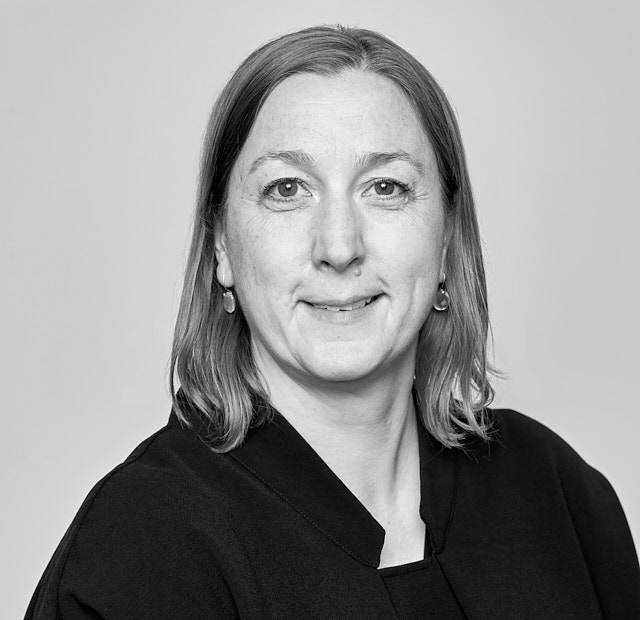