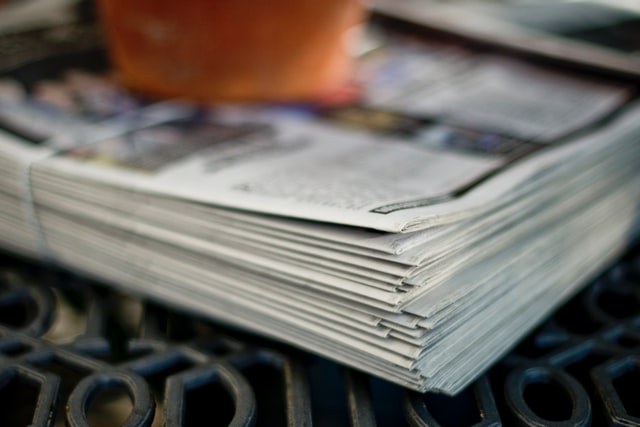 The hotly anticipated judgment in Meghan Markle’s privacy and copyright claim against the Mail on Sunday and MailOnline was handed down on 11 February 2021 providing a comprehensive victory for the Duchess of Sussex against the newspaper and website’s publisher, Associated Newspapers.

The Duchess’s claim related to the publication of large swathes of a private letter she had written to her father in the months after her wedding to Prince Harry.  Having already successfully applied to adjourn the trial until autumn 2021, she applied for summary judgment in respect of the bulk of her claim.

Mr Justice Warby held that she had a reasonable expectation of privacy in the contents of the letter, and it was fanciful to think otherwise.  He also dismissed the publisher’s arguments that even if the letter were private, the Duchess’s right to privacy was outweighed by the rights of her father and the public at large, principally to correct an allegedly misleading article in People magazine (a US publication).  To have published the bulk of the Duchess’s letter was largely irrelevant to any legitimate aim and wholly disproportionate.  At most, a single paragraph of the letter could have been published in order to correct an inaccurate impression given by the People magazine article.

Warby J also found that the Duchess’s letter was protected as an original copyright work and that a substantial part had been copied by Associated Newspapers.  He rejected the publisher’s arguments that its copying amounted to fair dealing for the purpose of reporting current events, and/or that there was otherwise a public interest justification in publishing, which overrode copyright protection.

This is a significant victory for Meghan Markle and an important one for claimants against the media generally in the sphere of private correspondence.  The Duchess’s leading privacy counsel had submitted to the judge that the central issue in the case was whether the writer of a letter that is self-evidently private and sensitive has the right to decide whether, when, how and to what extent to publish its contents, or whether a newspaper has the right to publish those contents, without the prior consent or even knowledge of the writer.  Although on the face of it the answer seems obvious, giving a lengthy judgment, Warby J carefully considered and dismantled the numerous legal arguments that had been constructed by Associated Newspapers.  The copyright claim was much simpler.  The judge’s decision on originality and substantial taking were straightforward.  And his reminders that reliance on fair dealing for the purpose of reporting current events must be both fair and relate to current events, and that the public interest exception to copyright will apply only very rarely, were both helpful restatements of the law for copyright claimants. 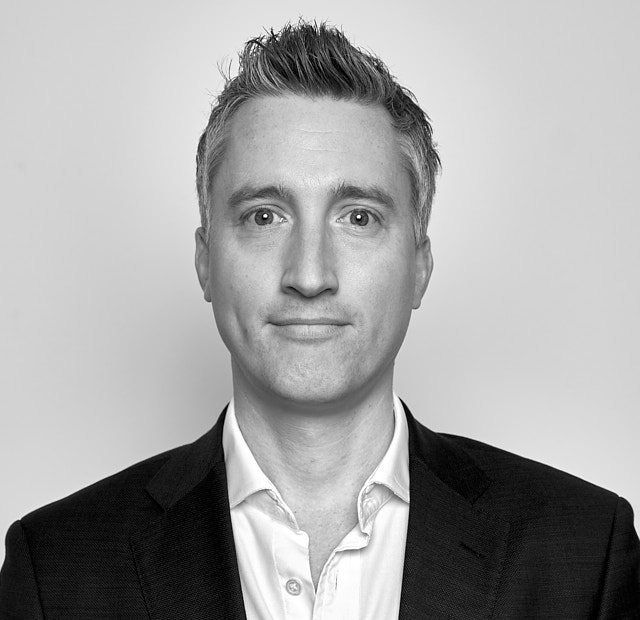