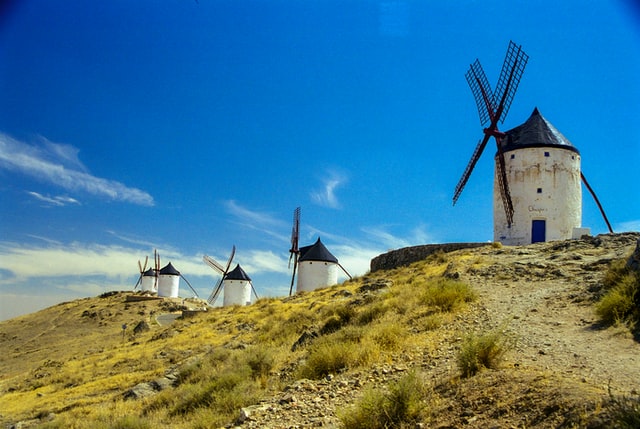 In a case with suitably Quixotic facts, the High Court has partly dismissed a counterclaim by film-maker Paolo Branco and Alfama Films Production for damages from the Recorded Pictures Company, which made Terry Gilliam’s The Man Who Killed Don Quixote.[1]

The claimants argued that RPC, by granting an option to Tornasol Films, was in breach of an earlier contract that granted Alfama an option to make the film.  Yet the judge found that Mr Branco “never had a substantial chance” of producing the film once he had fallen out with Mr Gilliam.  So, while he awarded damages for certain costs and fees due to the claimants, he rejected the claim for loss of profits and he ordered Alfama to pay RPC’s costs.

Accordingly, Alfama were awarded damages solely for breach of contract – in the sum of €500,000 (the amount of Alfama’s pre-production costs) plus €400,000 (Mr Branco’s producer’s fee).

After a long and bumpy road since its first conception, Terry Gilliam would be forgiven for writing off the film as a lost cause.  Yet, despite the challenges faced over nearly three decades, the film was not only released in 2018, but it won a number of accolades – and perhaps one of those should have been awarded to Mr Gilliam himself for his sheer persistence.

It is ironic to think that it was the claim he made in the French courts against Alfama for breach of his director agreement that could have been the nail in the coffin for the film.  That was the claim that triggered a force-majeure provision in clause 16 of the Alfama deed, thereby extending the option term granted to Alfama and ultimately allowing it to counterclaim for breach of contract by RPC.

Since it is common for option agreements to include such an automatic-extension provision, it seems that better co-ordination of the actions of Mr Gilliam and RPC might well have helped to avoid prolonging what has since become one of the most infamous examples of “development hell”. 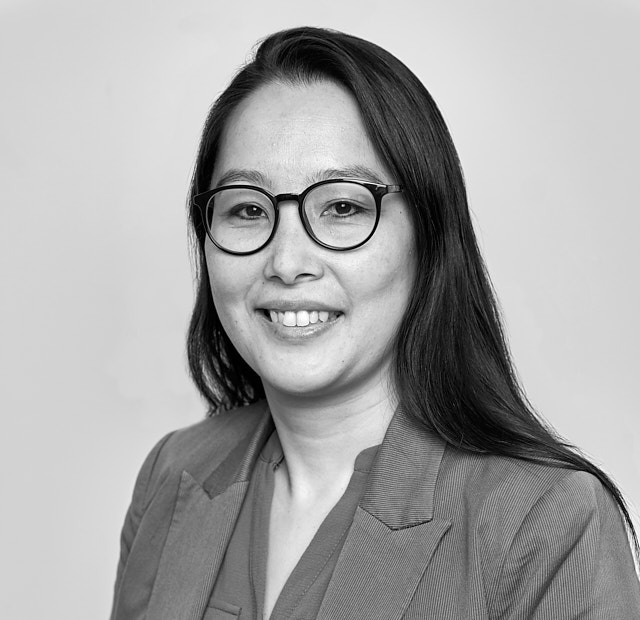