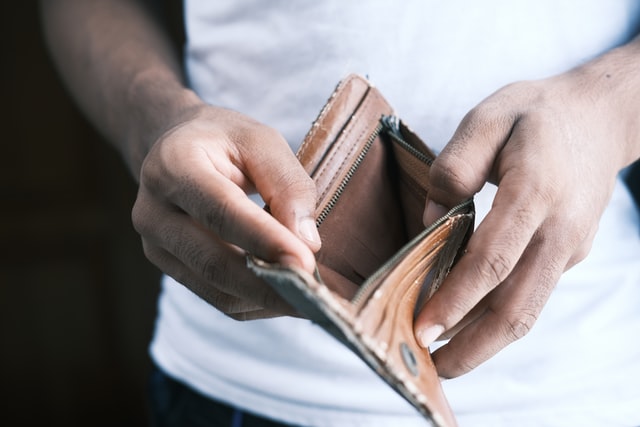 An ongoing claim by a 41-year-old man reached the Court of Appeal last week and will strike a chord with those having experienced the considerably stretched family justice system.

Faiz Siddiqui, aged 42, lives in a flat in London owned by his wealthy parents who until recently also paid most of his outgoings.  However, they had withdrawn some (but not all) financial support after a family argument.

Mr Siddiqui is a university graduate and qualified solicitor.  Unable to secure employment since 2011 because of alleged mental health issues, Mr Siddiqui sought to rely financially on his elderly parents and made a three-limb application:

It’s right that the family court can make orders forcing parents to financially support their children into adulthood where they are still in education (such as university or professional exams) or where there are special circumstances such as a disability.  However, these orders tend to apply when an order has been made whilst the ‘child’ is under the age of 18 and the parents are no longer together.  Those circumstances did not prevail here.

At first instance in 2020, the judge disagreed with the applicant that he was financially entitled to support under section 27 MCA and Schedule 1 CA1989.  The judge went further and said that as far as financial support for Mr Siddiqui studying was concerned, such provisions were never intended to ‘fund the education of a perpetual student’.

The judge also rejected the applicant’s ‘inherent jurisdiction’ argument, finding that such powers were to be a ‘safety net’ rather than a ‘springboard’ from which to launch a financial claim against his elderly parents.

The court concluded that there is no financial remedy for a financially dependent adult child to claim support from their parents and this case was far outside its inherent jurisdiction.  To do so would ignore Parliament’s intention for maintenance as set out in written laws.

It’s regrettable that the valuable time of the family court was taken up with this case.  At a time when cases are regularly removed from the court list just days before a hearing, wasting costs of the preparation already carried out, clients may rightly wonder how this case was ever permitted to progress.  Mr Siddiqui was over 20 years too late.