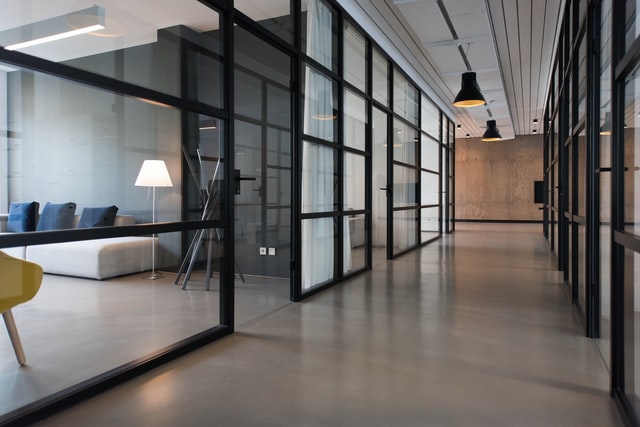 What is vicarious liability

It has long been recognised that an employer can be responsible for the actions of its employees, which are done in the course of employment.  This can extend to actions outside of a workplace that are connected with employment with Christmas parties being a common example.

Vicarious liability commonly arises in employment law; notably in discrimination claims.  For example, one employee bullies another employee about a protected characteristic, offence will be taken and a claim could be brought.  In this scenario, the offended employee will most likely bring a claim against their employer as well as  their co-worker on the basis that the employer is vicariously liable for the co-worker’s actions.  This is often because the employer is likely to have greater resources than the co-worker and, if the claim is successful, therefore more likely to be able to pay the compensation awarded.

However, an employer is not always liable and the employee’s motive, and context of wrongdoing remains relevant.  The recent case of WM Morrison Supermarkets plc v Various Claimants is an interesting example.  The Supreme Court noted this is the first case where it was argued that an employer could be liable for the actions of an employee where the employee’s actions were deliberately designed to harm his employer.

Andrew Skelton, an employee of Morrisons, received a verbal warning from his manager for minor misconduct.  As a result, he developed an “irrational grudge”.

As part of its annual audit, Mr Skelton was given the job of collating the payroll information for the auditors.  In doing so, he also surreptitiously collected the personal data of over 98,000 employees, which included names, addresses, phone numbers, date of births, bank account details, national insurance numbers and salaries, which he saved to a personal USB stick.

Mr Skelton then created an email account using a manager’s username and date of birth (who was involved in his disciplinary).  He then uploaded the data to a file sharing website.  His hope was to frame the manager for the data breach and to cause harm to him and Morrisons.  He later sent links to the file sharing site to various national newspapers pretending to be a concerned member of the public.  The data was not published and one of the newspapers reported this to the police.  Mr Skelton was later arrested and sentenced to 8 years’ imprisonment.  It is reported that Morrisons spent over £2.2 million dealing with the aftermath of this breach, much of which was spent on identity protection measures for its employees.

Subsequently, some of the 98,000 employees brought claims against Morrisons of misuse of private information and breach of confidence, as well as claims under the Data Protection Act 1998.  They argued that Morrisons had primary liability as well as vicarious liability for Mr Skelton’s actions.

The Court of Appeal upheld this decision.

Illustrating its decision, the Supreme Court noted the case of Attorney General of the British Virgin Islands v Hartwell, where a police office left his post to go to a bar where his partner worked.  Seeing her with another man, he fired shots at them with a gun that he had taken from the police station.  In the process, one of his shots hit a bystander who brought a claim against the Government on the basis that it was vicariously liable.  It was found the Government was not vicariously liable; it noted he had abandoned his post and that his actions were not done in the course of employment, instead they were a personal vendetta.

The Supreme Court made the distinction between cases where an employee is “engaged, however misguidedly, in furthering his employer’s business, and cases where the employee is engaged solely in pursuing his own interests: on a ‘frolic of his own’.”  The Supreme Court felt it was clear that Mr Skelton was pursuing a personal vendetta and it is was “abundantly clear that [Mr] Skelton was not engaged in furthering his employer’s business”.

While not an employment case, this case provides useful clarification on vicarious liability and is a welcomed decision for employers.

In these unprecedented times, where the gap between work and home is smaller than ever, this case will be very relevant in employment law. 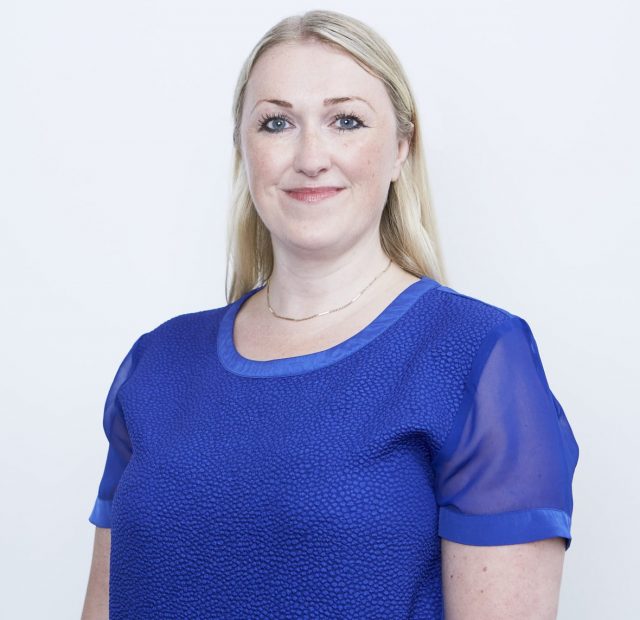