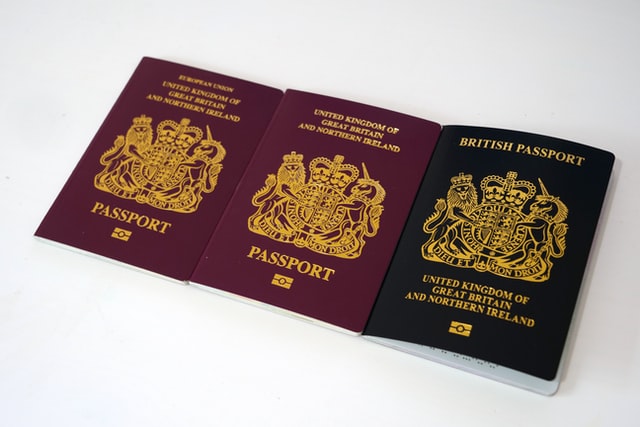 When the Gender Recognition Act (GRA) came into effect on 4 April 2005, it faced criticism in some areas due to the lack of recognition for those who identify as non-binary or ungendered. The GRA was a step forward for recognising the need for someone to have their true gender recognised, providing this gender is male or female. Since the introduction of the GRA, there has been debate around the need for there to be a third option available for those who do not identify as either gender.

A recent case that addressed this point was that of R (on the Application of Elan-Cane) v Secretary of State for the Home Department [2021] UKSC 56. Christie Elan-Cane identifies as non-gendered and has undergone medical procedures to move from their birth-assigned gender to their status of non-gendered. In 1995, Elan-Cane contacted the predecessor to Her Majesty’s Passport Office (HMPO) to inquire as to whether it was possible to be issued with a passport without declaring whether they were male or female. They made similar inquiries from 2005 to 2016, asking for a third option to be added to the passport application form allowing a person to indicate that their gender was ‘unspecified’. On all occasions, they were told it was not possible. Elan-Cane sought to challenge this passport policy.

Elan-Cane’s case progressed to the Supreme Court, which was tasked with addressing if the UK Government should include a non-gendered (X) option on passports in order to avoid breaching articles 8 and 14 of the European Convention on Human Rights, which preserve a right to respect for private and family life and prohibit discrimination.

Elan-Cane argued that in the absence of identity cards in the UK, they are required to use their passport to prove their identity. This is demeaning and distressing as the passport does not reflect their gender identity. They are also forced to make a false declaration of their identity by having to choose from the options of male or female. Further, they risk difficulties or harassment when passing through passport control. In relation to the administrative side of how passports were used at border control, arguments were put forward that advances in biometric technology and facial recognition rendered the need for gender markers obsolete, and the International Civil Aviation Organisation (ICAO) already allowed passports to carry an ‘X’ marker, with passport holders from those countries that allow an ‘X’ marker not encountering any security issues.

The Court responded that the need to establish identity in the United Kingdom arises infrequently and there is no obligation to use a passport for that purpose. A driving licence could be used, which bears no obvious marker of gender. In relation to the process of applying for a passport, applicants who identify as non-gendered are not being asked to indicate whether they identify as male or female. They are being asked to provide their gender as it was historically so that it can be checked against any birth, adoption, or gender recognition certificate in order to confirm identity. Elan-Cane also acknowledged that they had never experienced any form of harassment at passport control. Responding to Elan-Cane’s assertion that using identification which stated they were female was distressing and demeaning, the Court added that there was no obvious discrepancy between their physical appearance and the ‘F’ marker in their passport, a factor that differentiated this case from other cases where a breach of human rights was found.

Conversely, the Secretary of State argued that should HMPO introduce a third gender option on passports, it would be in isolation to the rest of government and society, so these passports may not be recognised in wider society. It was predicted in 2014 that administration costs for doing so would reach around £2m, a figure that is likely to have increased since this date. The need for a coherent legal and administration system for the recognition of gender was clearly important. This was against a background of very few requests for an ‘X’ provision on passports.

Secondly, they raised the issue that the ICAO is not responsible for security in the UK. Just because the ICAO permits ‘X’ markers to be used on passports and some countries allow this, it does not necessarily follow that this is the right option for the UK. Countries that allow an ‘X’ marker may have very different security and cultural backgrounds to the UK. Bearing these points in mind, the Court attached weight to the Secretary of State’s assessment that the introduction of ‘X’ markers would have a detrimental impact on security.

Ultimately, the Court found that there was no obligation on the Secretary of State to include an ‘X’ marker on UK passports. This did not breach Elan-Cane’s rights to a family and private life or right not to be discriminated against. However, the Court did state that no such obligation existed ‘at least at the present time’, potentially hinting that this obligation may change as more individuals seek to have their gender identity recognised.