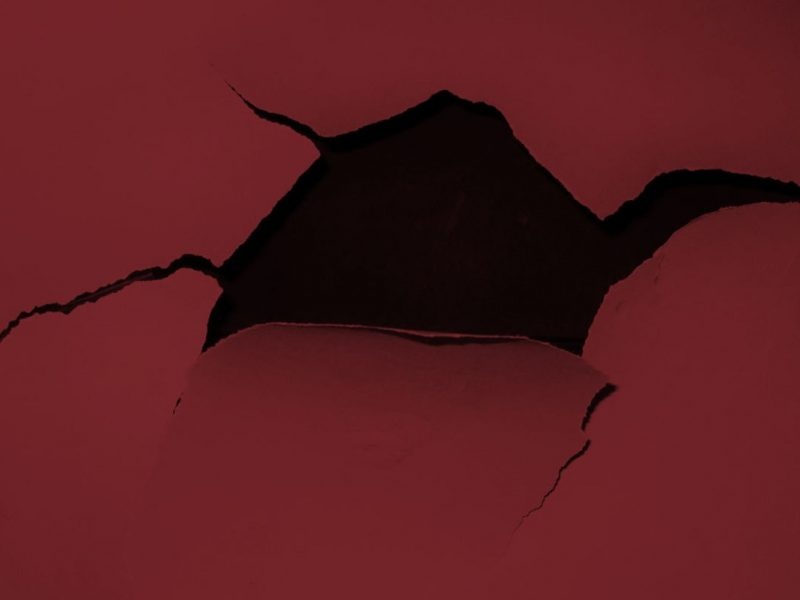 Following the BBC’s announcement today that it is not seeking permission to appeal the Judgment of Mr Justice Mann, a spokesman on behalf of Sir Cliff issued the following statement:

Sir Cliff reluctantly took his case to court because he felt his privacy had been flagrantly invaded and disappointingly the BBC were not prepared to acknowledge that and apologise. He welcomes the fact the BBC have decided not to seek permission to appeal from the Court of Appeal, particularly after the Judge gave his Judgment that they had no grounds on which to pursue such an action. Sir Cliff now hopes that outstanding issues can be resolved quickly.