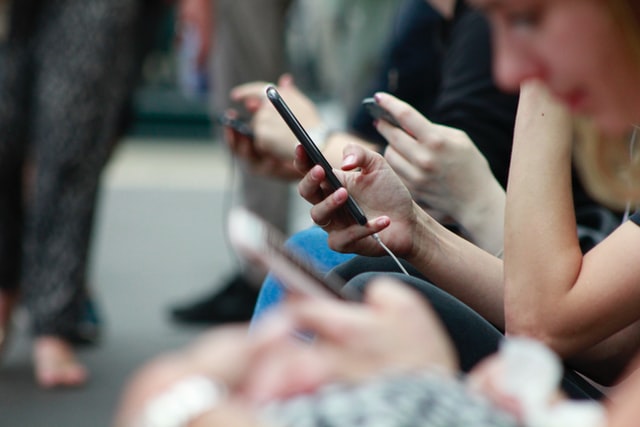 Earlier this month, the Northern Irish High Court awarded former Northern Ireland First Minister, Arlene Foster, £125,000 in damages for a tweet made by TV presenter, Dr Christian Jessen. The tweet stated there were rumours Mrs Foster had been “busted having an affair” despite “preaching” about the “sanctity of marriage”. The tweet was made in December 2019 and remained on Dr Jessen’s Twitter page for two weeks, during which time it was liked approximately 3,500 times and retweeted 517 times, and there was mainstream media coverage of Dr Jessen’s failure to take it down.

The tweet was found to be “an outrageously bad libel” of Ms Foster, which “attack[ed] her integrity at a most fundamental level and…involve[d] the ‘trashing’ in a very public fashion the relationship that Mrs Foster holds dearest in her life.” The court held that many to whom the tweet was published plainly considered the allegations to be true and, in doing so, would have relied to some extent on Dr Jessen’s responsible position and prominent standing, assuming he would not have published the allegations unless he considered them to be well-founded.

The court was unable to identify any mitigating factors at all. There were, however, several significantly aggravating factors, including: “quite vile comments” which were posted on Dr Jessen’s Twitter page in response to his tweet, which, at best, Dr Jessen did nothing to discourage and, at worst, he positively encouraged; Dr Jessen’s failure to publish any form of apology or retraction; and his failure to make any offer of compensation, which resulted in Mrs Foster having to give evidence. The absence of an apology also meant the need for vindication remained unaddressed. The damages award needed to be sufficient to convince a bystander of the baselessness of the allegations and a considerable element of vindication was justified.

This damages award represents the current high-water-mark in the UK for damages for a defamatory tweet, although defamation law in Northern Ireland has diverged to some extent from that in England and Wales. The high-water-mark in England and Wales for a defamatory tweet is £90,000, which was awarded in a case involving a tweet to only around 100 people. In that case, the Court of Appeal commented (when upholding the damages award) on the impact of the internet and social networking sites and the ability for defamatory statements to “go viral” more widely and more quickly than ever before.