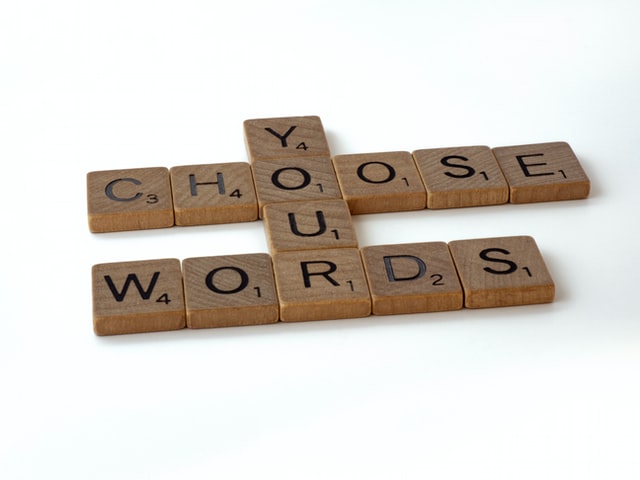 Following an acrimonious divorce, Mrs Stocker wrote on Facebook of Mr Stocker, “he tried to strangle me”. The question before the Supreme Court was how the ordinary reasonable reader would construe the words, in light of the medium by which they were communicated: Facebook. Their conclusion was that the words meant that Mr Stocker had grasped his wife by the neck, rather than attempted to kill her, as his lawyers had argued. Accordingly, Mrs Stocker’s defence of justification (under the old law) succeeded.

Lord Kerr’s judgment provides useful guidance on how the typical reader of a Facebook post interprets words, namely in an “impressionistic” manner, given how quickly they are scrolling through it. The correct methodology for interpreting potentially defamatory words remains through the eyes of the reasonable reader, and an overabundance of “lawyerly analysis” can distract from this. The Supreme Court was disapproving too of the over-reliance on dictionary definitions, which led to an “anomalous result” at first instance and on first appeal. The context of the post remains relevant to its meaning: Mr Stocker’s past behaviour and legal issues helped reach the conclusion that Mr Stocker was a “dangerous and disreputable man”, the justification on which Mrs Stocker had relied.