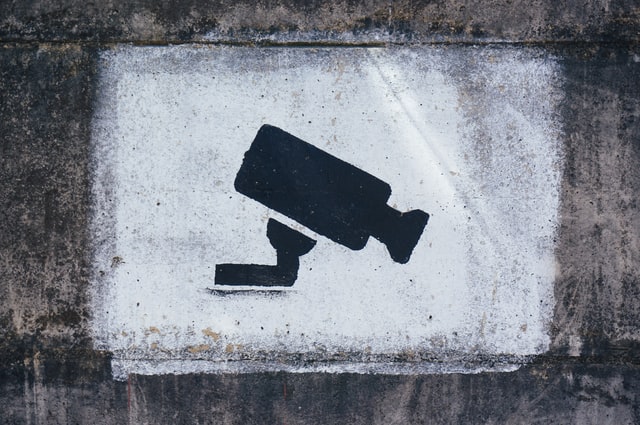 In a case that is likely to have significant ramifications for the future use of live automated facial recognition technology (AFR) by UK law enforcement bodies, the Court of Appeal* recently overturned an earlier finding by the Divisional Court that the use of such technology by South Wales Police (SWP) as part of a pilot project had been lawful.

AFR was used overtly by SWP on approximately 50 occasions between May 2017 and April 2019 at a variety of public events. It involved the use of surveillance cameras to capture digital images of members of the public, which were then processed and compared with digital images of people on a watchlist that had been compiled by SWP for the purposes of the deployment.

The Court of Appeal found the Divisional Court had erred in concluding that the interference with the right of the appellant (Mr Bridges, a civil liberties campaigner) to respect for his private life under Article 8 of the European Convention on Human Rights (ECHR), occasioned by SWP’s use of AFR, accorded with the law. The Court of Appeal considered there were fundamental deficiencies in the legal framework (which comprised primary and secondary legislation and local policies issued by SWP) as to: (1) who could be placed on the watchlist by SWP; and (2) where AFR could be deployed. Essentially, too much discretion was given to individual police officers.

The Court of Appeal held the Divisional Court had also been wrong to hold that SWP’s data protection impact assessment (DPIA) complied with the requirements of section 64 of the Data Protection Act 2018 (DPA 2018). This was because the DPIA proceeded on the mistaken basis that Article 8 ECHR was not infringed, with the inevitable consequence that it failed properly to assess the risks to the rights and freedoms of data subjects and failed to address the measures envisaged to address those risks.

Finally, the Court of Appeal found the Divisional Court had been wrong to hold that SWP complied with the public sector equality duty (PSED) under s.149 of the Equality Act 2010. SWP had not, in the Court of Appeal’s view, done all that it reasonably could to fulfil the PSED and, in particular, to avoid the risk of indirect discrimination, through the use of AFR, on grounds of race and sex.

It is clear from the decision that the use of AFR by the police is not, of itself, unlawful. However, it is necessary for the use of such technology, and its impact on data subjects’ rights, to be considered carefully before it is deployed. Further, in order to avoid infringing individuals’ Article 8 rights, a sufficiently specific legal framework governing the use of AFR needs to be in place, which should include appropriate curbs on any discretion that is afforded to individual police officers.