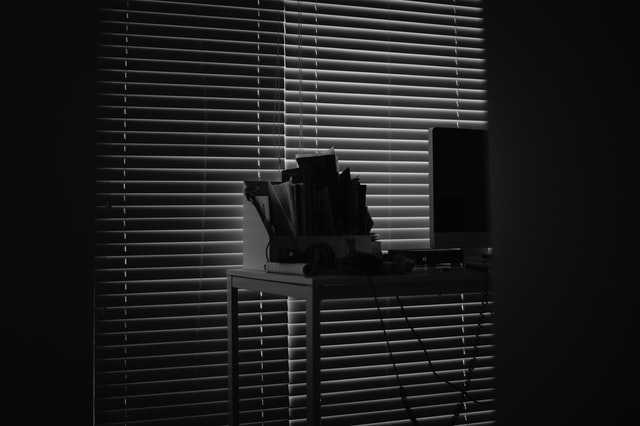 Michael Sivier, a political blogger, has won his appeal against the striking out of the public interest element of his defence in a dispute with the Countdown presenter, Rachel Riley.  Court of Appeal judges have ruled that whilst Mr Sivier’s public interest defence may have been ‘imperfectly pleaded’, that was not a good enough reason to dismiss it before a full trial.  Conversely, Mr Sivier’s appeal against the strike out of his truth and honest opinion defences was dismissed.

The background facts are that in January 2019, Mr Sivier published an article on his website (Vox Political) in relation to Ms Riley and the wider debate surrounding anti-Semitism and The Labour Party.  The article labelled Riley a “serial abuser” and further claimed that Ms Riley had been abusing others online as part of discussions on the topic, in particular during alleged Twitter exchanges with a sixteen-year-old girl.

Ms Riley, who is Jewish, had previously spoken in public regarding her concerns in relation to antisemitism.  At the same time, Mr Sivier’s website had broadly supported Jeremy Corbyn’s (then) leadership of The Labour Party, placing them at opposite ends of the spectrum in terms of the discussion of allegations of anti-Semitism within The Labour Party.  Mr Sivier claimed that Ms Riley’s exchange with a sixteen year old supporter of Jermey Corbyn had amounted to abuse as the girl had been harassed online and had apparently received death threats from some of Riley’s followers (Ms Riley was also receiving death threats at the time and had increased her security presence).

Ms Riley sued Mr Sivier claiming that the article was defamatory of her. A hearing of the preliminary issues took place on 11 December 2019 at which Mr Justice Nicklin held that the article’s allegations were a combination of statements of fact and expressions of opinion; and that the overall meaning was defamatory.  Mr Sivier filed a defence on 29 January 2020 in which he sought to rely on defences under sections 2 (truth), 3 (honest opinion) and 4 (public interest) of the Defamation Act 2013.

Ms Riley subsequently made an application to have the defence struck out, which application was granted by Mrs Justice Collins Rice on 20 January 2021 in which the Judge held that the Twitter exchanges between the girl and Riley were “measured and civil” and that the defendant therefore had “no prospect” of succeeding at trial.

Mr Sivier appealed that decision, and the Court of Appeal has now handed down its decision to allow Mr Sivier’s appeal by reinstating his public interest defence.   The judges found that without having sight of the articles, they were not capable of establishing the reasonableness of Mr Sivier’s belief that publication was in the public interest and that the appropriate time to make that determination would be at trial.  The case will therefore continue. 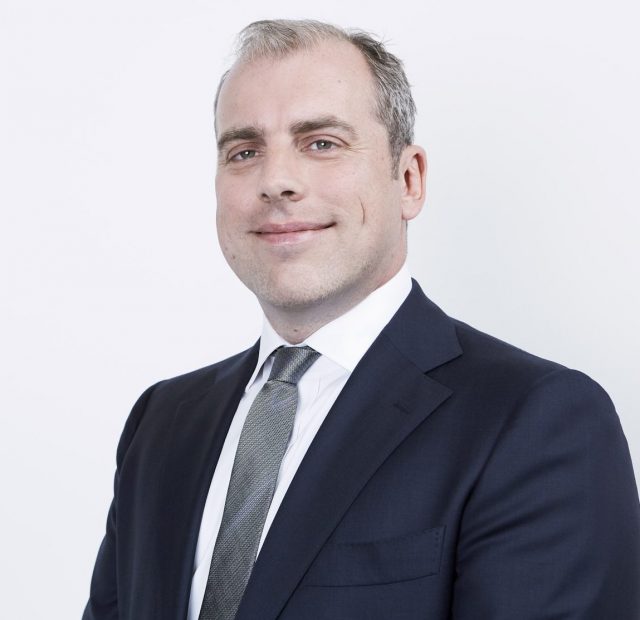