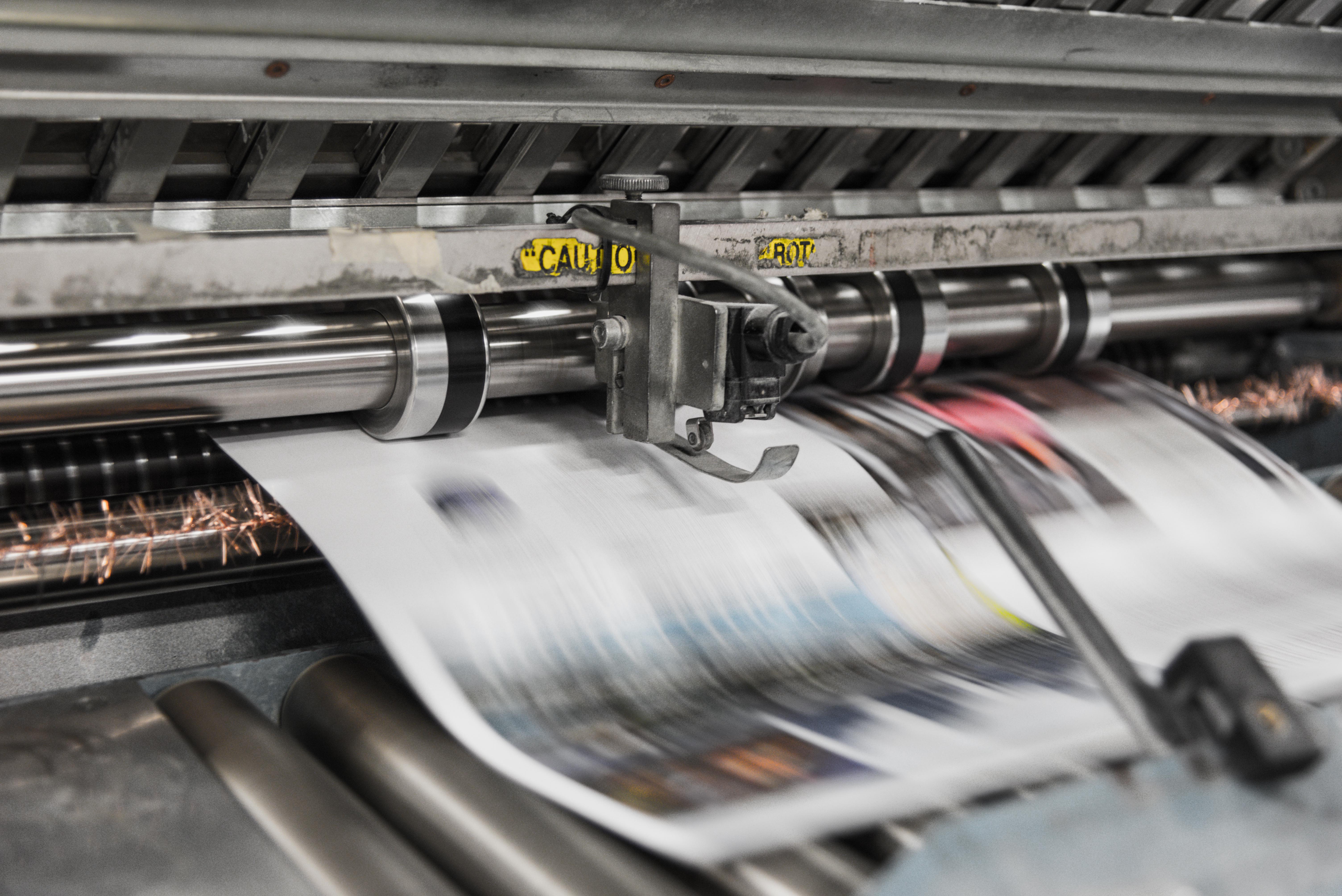 In Campbell v MGN [2021] EWHC 601 (QB) (not to be confused with the leading privacy case (Naomi) Campbell v MGN [2004] UKHL 22), the court has determined the meaning of the words published in a Daily Mirror / Mirror Online article titled “A glimpse into the sordid world of entitled elite”.  Lady Colin Campbell brought libel proceedings in respect of comments the publication alleged she had made about Jeffrey Epstein in response to Prince Andrew’s Newsnight interview which included the following passage (with our emphasis):

Then, remarkably, Lady Colin Campbell left us all openmouthed on Monday when she appeared on Breakfast TV to defend Epstein’s right to rape children. ‘He was procuring 14-year-old prostitutes,’ she said. ‘They were not minors, they were prostitutes, there is a difference.’

The parties disputed the meaning of these words, and in articular whether the reference to “she appeared […] to defend” meant that she had, as a matter of fact, appeared on national television for the specific purpose of defending Jeffrey Epstein (which the Claimant contended); or that she seemed, in the opinion of the journalist, to defend Jeffrey Epstein (as argued by the Defendant). A trial was held on the preliminary issues of: (1) the natural meaning of the words; and (2) whether it was a statement of fact and/or opinion.

Adopting the guidelines in Koutsogiannis v Random House Group Ltd [2019] EWHC 48 (QB), the court had to determine one single natural and ordinary meaning of the words.  Similar to meaning, whether something is fact or opinion comes down to the impact on the hypothetical reasonable reader and whether they would understand the words to convey fact or opinion.  The Court found that while it was clear that the article was an opinion piece, that did not mean that everything within it was an expression of opinion.  Rather, the opinion was based on asserted facts.  The context of the article was also relevant: it was “a hard-hitting opinion piece which is intended to provide a ‘glimpse into the sordid world of entitled elite’”.

Accordingly, it was held that the words:

Preliminary trials on meaning continue to be popular in libel proceedings.  This decision serves as a useful reminder of the principles to be applied for determining meaning and distinguishing fact and opinion, as well as a reminder to publishers that asserting facts within an opinion piece does not avoid a factual meaning being conveyed.  Finally, the Judge awarded costs in the case which now appears to be the standard order, except in exceptional cases, for meaning applications. 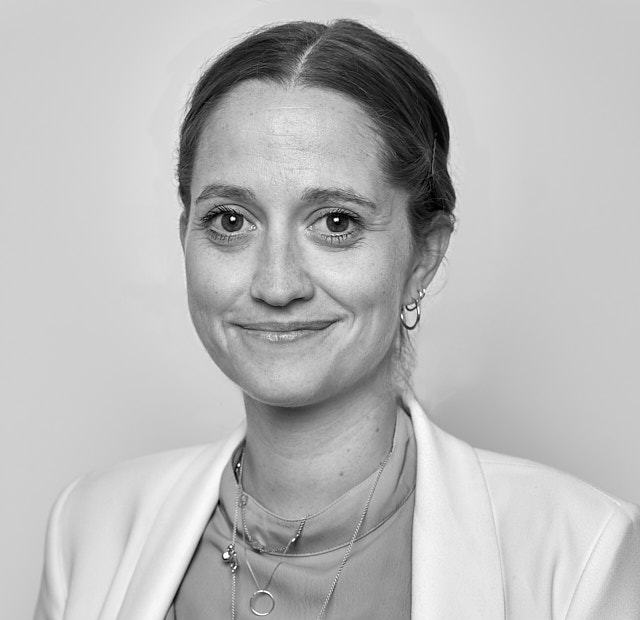 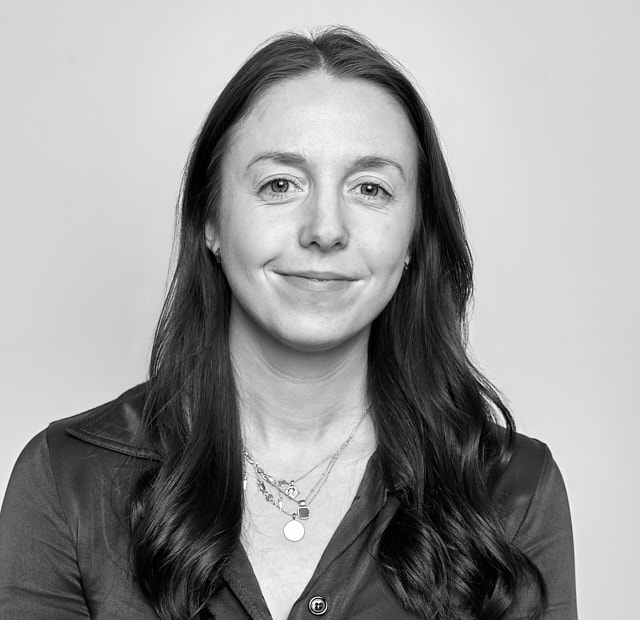