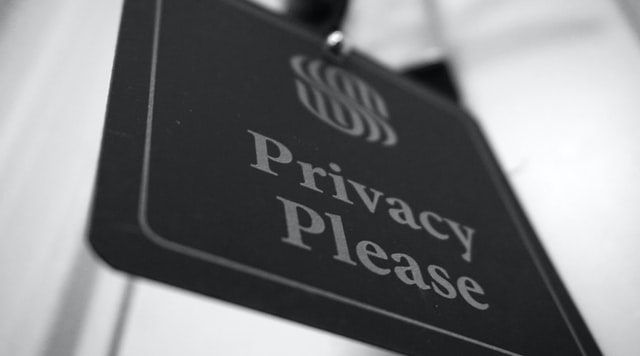 The High Court granted an interim non-disclosure injunction to a “wealthy and well-known businessman” in Q4 2019 to stop a woman with whom he had had a short affair from publishing or disclosing the fact of their relationship, an allegation that he gave her two sexually transmitted diseases and various details of their legal dispute (SOJ v JAO [2019] EWHC 2569 (QB)). The court considered interim injunctive relief was clearly appropriate, because the claimant had a reasonable expectation of privacy in respect of the details of the affair, there was credible evidence of blackmail and the parties had entered into a freely negotiated confidentiality agreement. An anonymity order, hearing the claimant’s application in private and permitting the application to be made without notice to the defendant were all also considered to be necessary and/or justified.

Although non-disclosure agreements have recently come under intense scrutiny in the wake of the “me too” movement, in this case there was no evidence of criminal conduct or “especially reprehensible behaviour”, which might involve an abuse of power. Indeed, the claimant was prepared to meet the defendant’s claims head-on by disclosing his medical records (an offer that the defendant had declined to take up). The court was therefore willing to enforce the confidentiality agreement between the parties, which it noted was “freely entered into, without improper pressure or any other vitiating factor, and with the benefit…of independent legal advice”.