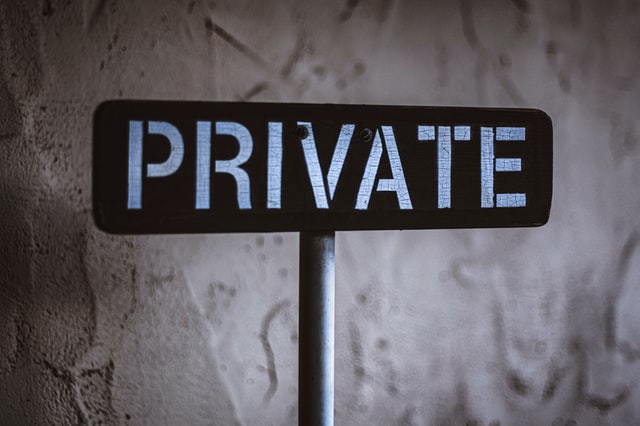 In September 2019, the Duchess of Sussex commenced proceedings against the publishers of The Mail on Sunday in respect of certain articles that it had published, alleging that those articles constituted a misuse of private information; a breach of her data protection rights; and infringed copyright belonging to her.  At the heart of the claim is a letter written by the Duchess to her father, Thomas Markle, in August 2018, in which she detailed her thoughts and feelings about his health and her relationship with him at the time.  It is being argued on behalf of the Duchess that the publication by the Mail on Sunday of extracts from this letter amounted to an unlawful infringement of her rights.

Although the substantive part of the claim is continuing, with a trial due to take place at some point in the future (no date has yet been set), certain parts of the case were recently struck out by the court, following an application by the Defendant.  Giving judgment (see HRH The Duchess of Sussex v. Associated Newspapers Limited), Mr Justice Warby held that certain, albeit fairly limited, parts of the claim were either irrelevant to the main issues, or, that they had not been properly particularised.

The parts of the claim that were struck out were claims that (a) the defendant had acted dishonestly and in bad faith; (b) that the defendant deliberately stirred up conflict between the claimant and her father; and that (c) the claimant was distressed by the defendant’s attempts to portray her in a damaging light.

Specifically, the Judge noted as follows:

This allegation was linked solely to the claim of misuse of private information, however, dishonesty is not an essential ingredient of the tort – a media publisher will be held responsible for publication of private information which it is unlawful to publish, even if the publisher acts in good faith. Dishonesty, malice, or bad faith are therefore irrelevant.

‘Deliberately digging up or stirring up conflict’

The allegation – that the defendant was “one of the ‘tabloid’ newspapers that had been deliberately seeking to dig or stir up issues between the claimant and her father” was found to be a separate and distinct strand of the pleaded case and not relevant to the claim in misuse of private information. The claim did not specify what, specifically, it was about the publisher’s methods and coverage was unlawful and therefore it was not possible for the defendant to respond to this part of the case in the manner in which it had been pleaded. Further, there was the added danger that this part of the claim could call for enquiries to be made that could be wholly disproportionate to their value in terms of the case as a whole.

Similarly, the Judge stated that in his view this part of the claim had not been set out in sufficient details, and, that the time and cost that would likely be required to investigate and resolve the factual issues raised by this aspect would end up being disproportionate.

For all the ‘noise’ in some parts of the press following this decision, the fact is that the central parts of the case remain, and the case will continue.   Furthermore, Mr Justice Warby left it open to the claimant to re-plead the parts of the case that he determined had not been properly particularised.  It will be interesting to see how matters develop over the coming months. 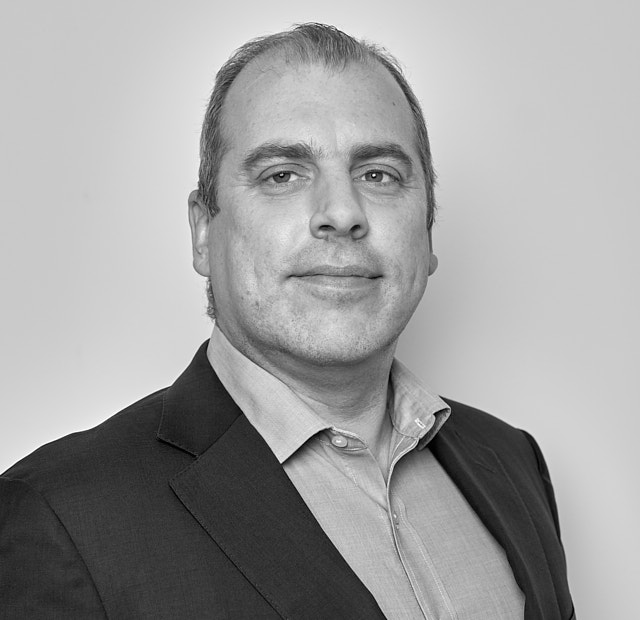