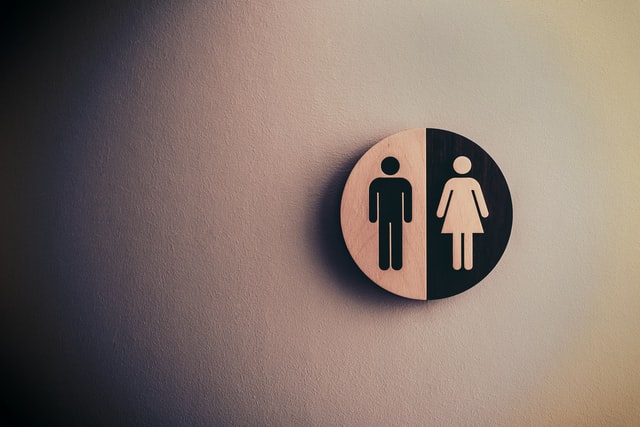 The first advertisement, for Philadelphia, depicted two new fathers with babies, with one of the babies shown in a car seat. The men were shown in a restaurant with a conveyor belt, distracted by selecting and eating their lunch, while the baby in a car seat was shown moving away from them on the conveyor belt. Complaints were made to the effect that this perpetuated a harmful stereotype by suggesting men were incapable of caring for children and would place them at risk as a result of their incompetence.

The second advertisement, for the Volkswagen eGolf, contained scenes of a woman sleeping in and a man closing up a tent, which was revealed to be fixed to a sheer cliff face, two male astronauts floating in a space ship, a male para-athlete with a prosthetic leg doing the long jump, and a woman sitting on a bench next to a pram while the Volkswagen eGolf passed by quietly. Three people complained that the advertisement perpetuated harmful gender stereotypes by showing men engaged in adventurous activities in contrast to a woman in a care-giving role.

The ASA found that both advertisements breached the rules prohibiting harmful gender stereotyping. The Philadelphia advertisement relied on the stereotype that men were unable to care for children as well as women, and the narrative and humour in the advertisement were derived from this gender stereotype. In relation to the VW advertisement, the ASA considered viewers were likely to focus on the occupations of the characters featured and observe a direct contrast between the depiction of the male characters in extraordinary environments and carrying out adventurous activities and that of the female characters, who appeared passive or engaged in a stereotypical care-giving role.

From a reputation perspective, no advertiser likes to be the subject of adverse ASA findings, which can result in their hitting the headlines for the wrong reasons. In this instance, the ASA’s strict interpretation of its new rules appears to have taken everyone by surprise. Clearcast (which cleared the spots) has said that it had felt confident that all three advertisements were compliant with the ASA’s rules and guidance, while two industry bodies (The Incorporated Society of British Advertisers and The Institute of Practitioners in Advertising) have publicly expressed surprise and concern about the ASA’s rulings and have said that they will be taking up their concerns with the ASA. It therefore remains to be seen whether the ASA’s strict approach will be maintained, or whether it will soften, in the future.