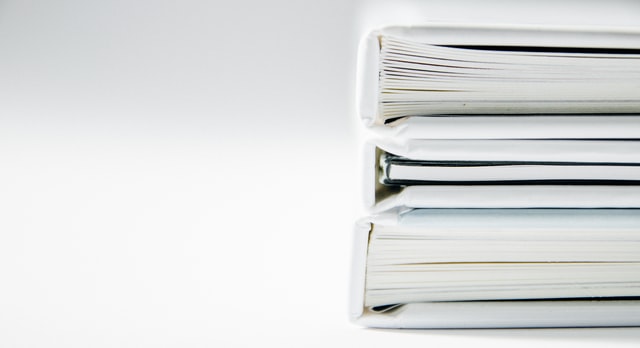 In the libel case brought by Jamal Hijazi, permission has been refused for Tommy Robinson to plead a public-interest defence under section 4 of the Defamation Act 2013 [Hijazi v Yaxley-Lennon (Rev 1) [2020] EWHC 3058 (QB)].  The High Court explained that the steps taken by a defendant before publication are crucial to the public-interest defence, and there had been a complete absence of chronology in the particulars pleaded by the defendant in his amended defence.  To be relevant and admissible, the particular steps must have taken place before publication.

The court was far from satisfied that he had provided an adequate explanation for why he did not include a public-interest defence in his original defence.  The case proceeds to trial on the basis of the defendant’s existing defence of truth.

Had the public-interest defence been pleaded at the outset, or without delay, this could have been one of the first opportunities for the court to expand the law on the application of section 4 on “citizen journalists”.  Such judicial guidance could perhaps help to ensure the responsible behaviour of individuals who publish on blogs and social media, which the law has, to date, been relatively slow to police.  The judge’s comments clarify that it will not be sufficient for a defendant to plead – after the event – that the publication was on a matter of public interest; a defendant will be required to show that steps were taken before publication that demonstrate a reasonable belief in that at the time of publication.

The case also highlights the important distinction between the defence of truth (under section 2 of the Act) and public interest (under section 4 of the Act).  The former relies on objective facts, and the latter finds its basis in the defendant’s subjective (reasonable) belief.

Finally, the case serves as a reminder to parties of the importance of making a full and proper pleading at the outset of a case or, if later amendments are required, to make them without undue delay.