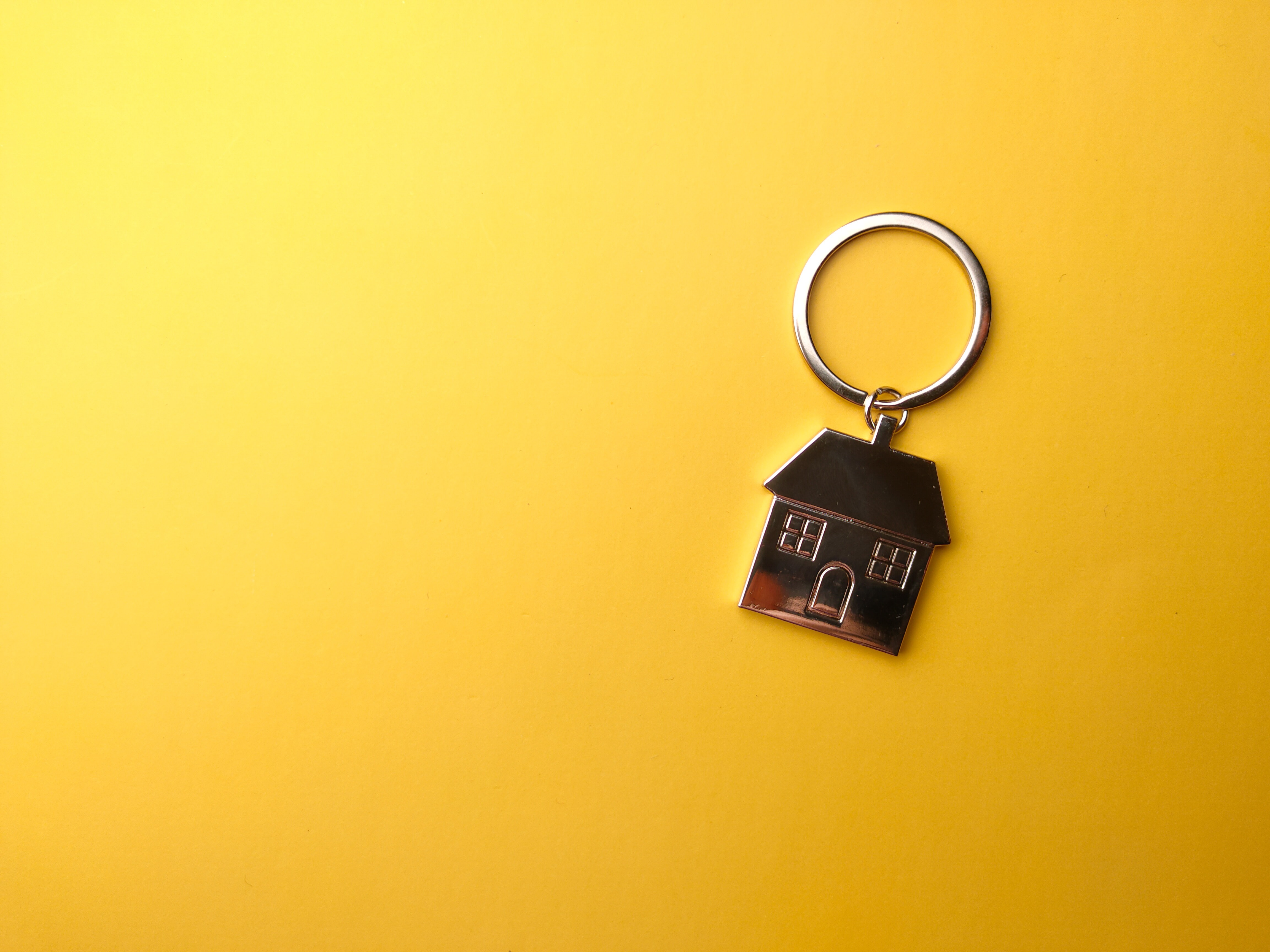 It has long been a matter for discussion among many family lawyers that the law around cohabiting couples is inadequate and reform is necessary. Currently, if you are considered to be legally married under the law of England and Wales, then you are entitled to certain financial provision upon divorce. There is no equivalent provision for cohabiting couples. Cohabiting couples are partners who choose to live together without entering a legally binding marriage, and they may have children together, as well as substantial financial assets. Under current law, there is no such thing as a ‘common law marriage’, so there is no guarantee of any financial provision upon relationship breakdown.

On 4 August 2022, the Women and Equalities Committee published a report on the rights of cohabiting couples which made several recommendations for reform. On 1 November, the Government provided their response to the report, rejecting many of the recommendations.

Recommendation 1 – a public awareness campaign is needed to highlight the legal distinctions between a marriage, a civil partnership, and cohabitation.

Government response: Although agreeing that it was important for people to be aware of these legal distinctions, they deemed a national campaign was not necessary. School pupils are supposed to be taught that marriage carries legal rights that are not available to cohabiting couples or those who have not entered a legally recognised marriage. The Government have committed to take some further action in this area, but this will be limited to ‘existing frameworks’. Seeing as how a large proportion of the population believe that there is such a thing as a ‘common law marriage’, it remains to be seen if anything short of a national awareness campaign could solve this issue.

Recommendation 2 – specific targeting of women in religious communities where religious-only marriages are commonplace (meaning marriages that are not legally recognised) to highlight that they may not be entitled to financial provision.

Government response: The Government is postponing any action on this until they have considered the recommendations made in the Law Commission’s report on weddings law, which was published on 19 July 2022.

Recommendation 3 - the Government should reform family law to better protect cohabiting couples and their children from financial hardship in the event of separation.

Government response: This was rejected by the Government which considered that existing work underway on the law of marriage and divorce would need to reach its conclusion before they could consider any change to the law in respect of cohabiting couple’s rights on relationship breakdown.

Overall, the lack of reform in the rights of cohabiting partners disproportionately impacts same-sex couples and women. It is still the case that those in the LGBTQ+ community are more likely to choose not to get married than those in opposite-sex relationships. It is also still the case that women in cohabiting relationships are more likely to give up work to raise children and are therefore often the financially weaker partner. This means that upon relationship breakdown, the male partner has no obligation to provide his former partner with any financial provision beyond child maintenance. The Government seem to be recognising increasing awareness of the financial risks inherent with not entering a legally binding marriage, but little is going to be done to reform this area, and certainly not prior to any reforms to wedding, marriage and divorce law.