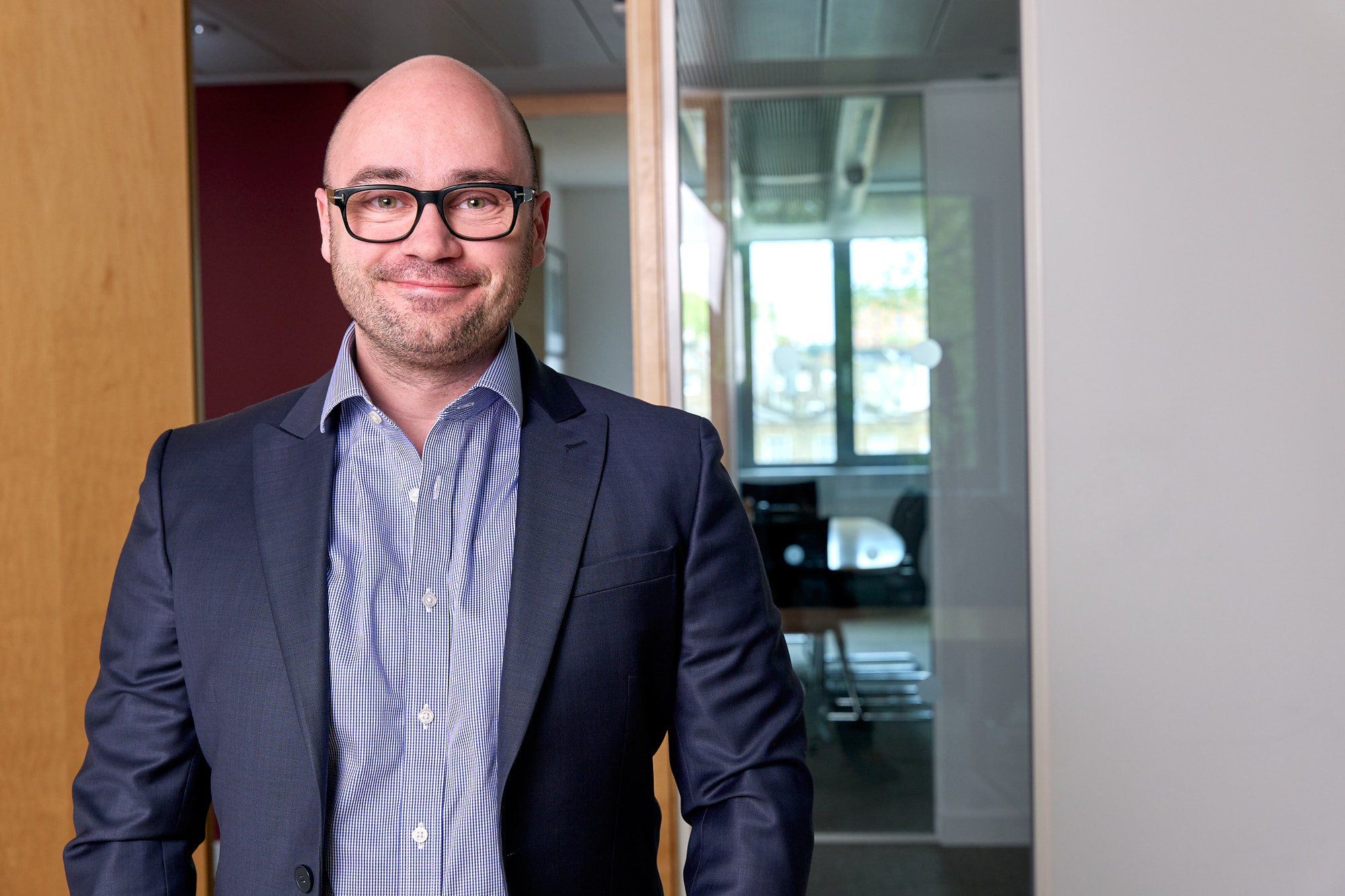 In a libel case about alleged “ecocrime” involving publication in Sweden and the UK, the High Court ruled on an application for a declaration that the court had no jurisdiction to hear the case (or should not exercise its jurisdiction). [1]  As it was filed before the end of the Brexit transition period, the hearing turned on the application of Article 7(2) of the Recast Brussels Regulation.  The court accepted partial jurisdiction over the first claimant, refusing jurisdiction over the second.  While the ruling turned on some superseded law, the findings on serious harm remain instructive.  This article reviews the court’s ruling on jurisdiction, and identifies and comments on the notable points on serious harm arising from the judgment.

The first claimant, Svante Kumlin, is an entrepreneur, businessman and investor.  He is a Swedish citizen, who is resident in Monaco and has business interests in the UK, including in the second claimant, EEW Eco Energy World plc, of which he is the founder, chairman and chief executive officer. EEW is a public limited company registered in England and Wales, with its registered office in England.  It is a holding company with several English subsidiaries.

The claim was filed in November 2020 and related to eight articles that were posted on a Swedish business news website, Realtid, which is available worldwide at www.realtid.se.  They were written and published in the Swedish language.  The defendants to the proceedings were:

The alleged defamatory meanings included that:

The first claimant claimed serious harm to his reputation as a consequence, and the second claimant asserted that it suffered serious financial loss.

Under Part 11 of the Civil Procedure Rules, the defendants challenged the High Court’s jurisdiction to try the claim.  In broad terms, the defendants disputed that any of the articles had an actionable defamatory meaning, although they accepted that two of them were defamatory at common law.  They also denied that either claimant had suffered serious harm.

As noted by Mr Justice Julian Knowles, the matter was “factually and legally complex”, raising, in particular, some “complex cross-jurisdictional questions relating to claims in libel under EU law”.

As the claim was filed before the end of the Brexit transition period, the analysis focuses on the application of the Recast Brussels Regulation, which no longer has reciprocal effect in the UK.  For libel claims filed since 1 January 2021, an application of this nature would be resolved by the test in section 9 of the Defamation Act 2013, which was expanded to cover all defamation actions against persons not domiciled in the UK.

The court had two main jurisdictional questions to consider:

In simple terms, this meant that the issues for the court were:

There were three possible outcomes to the jurisdiction challenge in relation to an online libel claim brought under Article 7(2) of the Regulation:

The hearing was not a hearing on meaning, but in order to determine whether it had jurisdiction on the material available, the court needed to decide whether the claimant had a good arguable case as to whether the articles were defamatory at common law.  The court found this to be the case in relation to three out of the eight articles.

The court found that the first claimant had a good arguable case that he had suffered serious harm to his reputation, so he made it through the first jurisdictional question.

On the second jurisdiction question, however, the first claimant did not have a good arguable case that his centre of interests was in England and Wales.  The evidence showed that he had connections with the jurisdiction, and a reputation here, but that did not displace the general starting point that his centre of interests is in his place of residence (in this case, Monaco).

So the court accepted jurisdiction over the first claimant, but limiting him to damages arising from publication in England and Wales, and precluding him from claiming any non-pecuniary relief relating to the internet that had effect outside England and Wales.

While this case was dealt with primarily in accordance with the Regulation, which no longer has effect in cases issued since 1 January 2021, the judgment nevertheless contains some helpful findings that will continue to be of interest to practitioners in the field of defamation.

Following Lachaux, [3] there is an understandable reluctance to rely solely on the defamatory nature of the words published when arguing that they are likely to cause serious harm to a claimant’s reputation.  The safer course is to bolster the argument with supporting factual evidence showing the likelihood of the harm.

Interestingly, the judge noted that:

“The Articles in question contain serious allegations of wrongdoing, including defrauding creditors, misconduct, 'sham transactions', 'shady deals', and destroying and deleting evidence.  For any businessman, such allegations are extremely serious and are likely to cause serious harm.  They fall into that category of defamatory imputation from which it can readily be inferred as a matter of fact even in the absence of evidence that serious harm is likely to be caused.  In general, people do not do business with people who they think may be dishonest.  It can readily be envisaged that they could result, for example, in potential counter-parties being not willing to do business with him, or banks not willing to lend, or in deals being cancelled.” [4]

In addition, even though the articles had a relatively small readership in England and Wales in comparison with Sweden and the rest of the world, the judge confirmed that “the question of serious harm is not a 'numbers game' and serious harm to a person's reputation can be caused by publication of serious allegations to a relatively small number of publishees … it is perfectly possible to have serious harm caused by publication to just a couple of publishees, if they are important enough”. [5]

This factor may be important where the field in which a claimant operates is a small one, as was the case for the first claimant in these proceedings.

This became a complex argument which the judge saw no need to untangle in the present case, but some of the points may arise in future cases under a different guise.

The judge also provided guidance on the acceptable way to plead pecuniary loss. [6] He confirmed that it is not acceptable to plead lost profit-making opportunities “by way of example” (citing the reasoning in HRH Duchess of Sussex v Associated Newspapers Ltd) [7]. Rather, the pleading should identify the asset, its value, who owns it, details of the proposed sale, and any facts or matters as to causation of the alleged loss (citing Collins Stewart v The Financial Times Ltd). [8]