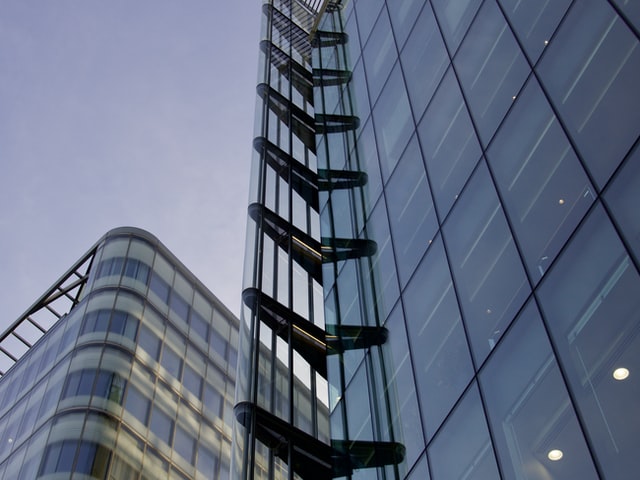 After speculation about possible sector-specific extensions, the government has announced the following this week:

The government has stopped short of limiting the extension to the sectors worst hit by the pandemic, such as retail. All businesses can benefit from the protection. However, the government has reiterated its message that any businesses that can pay all or any of their rent should do so.

Ban on bailiff-enforced residential evictions extended to 31 May

The current ban (which is subject to some limited exceptions, such as in the case of fraud or domestic abuse) will apply until 31 May.

Longer notice periods for residential evictions extended to 31 May

The requirement for landlords to serve 6 months’ notice on tenants before evicting them will also apply until 31 May.

The Ministry of Justice will lay a Statutory Instrument to increase the total number of days’ outstanding rent required for CRAR to be used to 457 days between 25 March and 23 June, and 554 days between 24 and 30 June.

Launch of call for evidence on commercial rents

What happens after 30 June? Should transitional measures be introduced? This is a topic that has been widely debated. The government has emphasised that its current approach is to support commercial landlords and tenants in agreeing their own arrangements in relation to rent liabilities. However, if these discussions do not happen and there remains a significant risk to jobs, the government may take further steps. In order to assess this risk, the government has announced that a call for evidence will be launched seeking evidence on the progress of discussions between landlords and tenants. It will also set out potential steps that the government could take after 30 June. Feedback is actively sought.

Reminder of the upcoming review of commercial landlord and tenant legislation

Later this year the government will be conducting a broader review of commercial landlord and tenant legislation. As well as considering the impact of the pandemic it will look at different models of rent payment and Part II of the Landlord & Tenant Act 1954 (security of tenure).

Additional information can be found here.