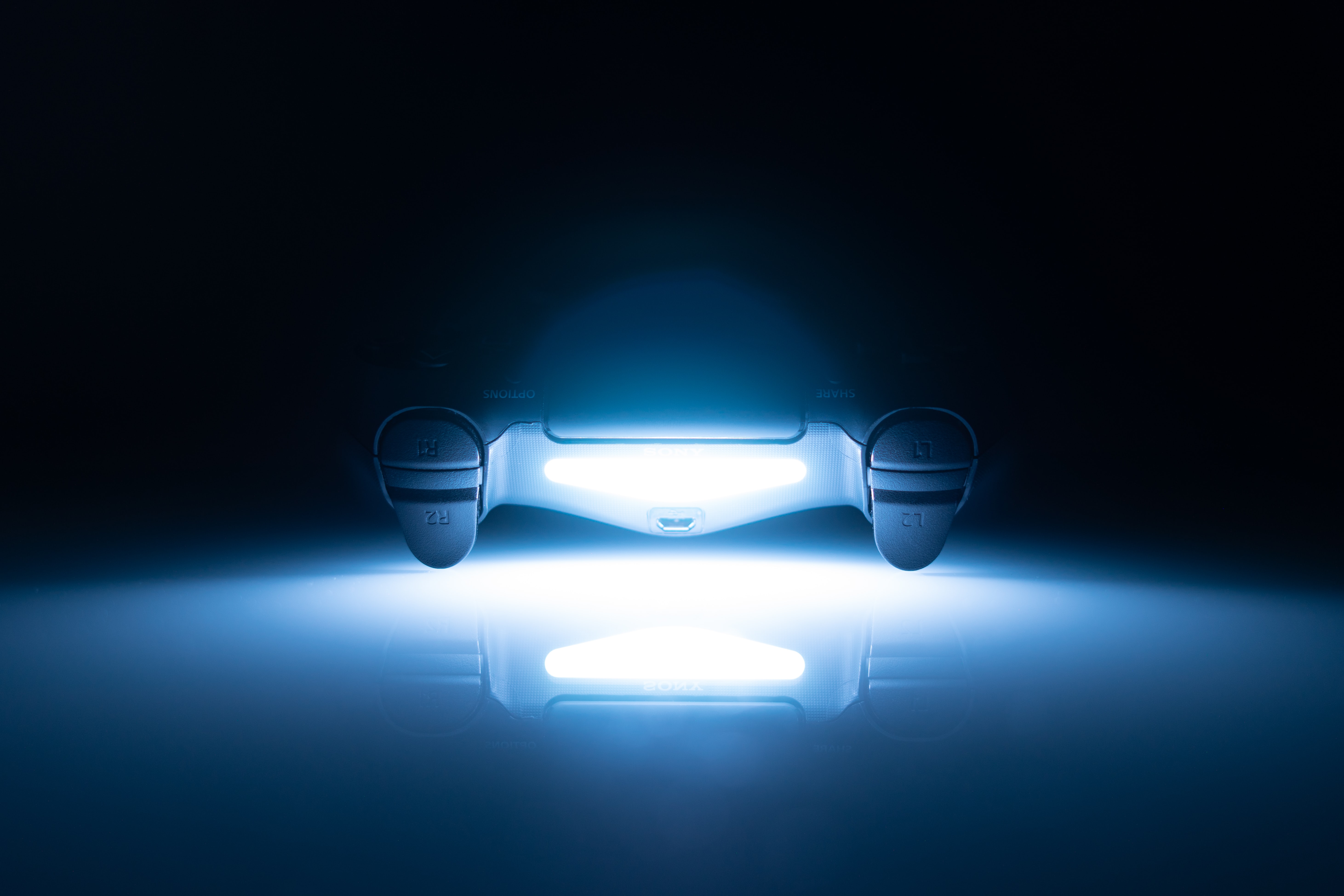 Stuart’s article was published in MCV/DEVELOP on 7 June 2022, and can be found here.

On 11 April, Epic Games announced that it had raised a further $2 billion, bringing Epic’s post-investment value to $31.5 billion. Half of that investment comes from Sony, building on a previous $250 million investment in the Fortnite developer announced back in July 2020. The other half of this latest investment is provided by KIRKBI, the family-owned holding and investment company which owns the LEGO Group, with the announcement of this fundraising coming just days after Epic and the LEGO Group announced their “long-term partnership to shape the future of the metaverse”. More than just a good news story for Epic, the developing relationships between these businesses could shine a light on interesting trends in the games industry and the evolution of the metaverse.

Firstly, however, this is unquestionably great news for Epic. When Sony previously invested in Epic, its $250 million investment gave it a 1.4% stake in Epic, valuing Epic at $17.76 billion. Following this latest investment, Epic’s value has increased by over 75% in under two years, demonstrating the impressive trajectory of Epic’s growth. Tim Sweeney, Epic’s CEO and Founder, stated that the investment would be used to “accelerate our work to build the metaverse and create spaces where players can have fun with friends, brands can build creative and immersive experiences and creators can build a community and thrive”, and it will be fascinating to see what Epic is able to achieve with this additional financial firepower at its disposal.

On the Sony side, this is an interesting example of what feels like an evolving approach to relationships between the biggest beasts of the gaming industry. There is, of course, more to the Sony Group than PlayStation, and Epic products like Unreal Engine have applications far beyond gaming, but according to Sony’s 2021 Corporate Report, its Game & Network Services business accounts for “roughly 25% of Sony’s total sales”. In other words, the home of PlayStation has just invested a further £1 billion in a developer whose most successful games regularly feature in the most played charts of PlayStation’s main rivals.

The fact that major titles like Marvel’s Spider-Man: Miles Morales, Gran Turismo 7 and Horizon: Forbidden West are either fully PlayStation exclusive or released on PlayStation significantly earlier than on PC shows that Sony obviously still sees a place for big budget platform exclusives, and seemingly more of a place than Microsoft does following its commitment to release first party titles on PC as well as Xbox. This development in the relationship with Epic, however, comes closely after Sony was particularly careful to assure gamers that Bungie games would continue to be multiformat after Bungie’s acquisition by Sony, suggesting that Sony is embracing a more open, collaborative approach to the games business. Microsoft has, of course, been moving in this direction for some time, particularly following its acquisition of Minecraft developer Mojang and its increasing focus on Game Pass across Xbox and PC.

Given that this latest investment represents a five-fold increase in Sony’s stake in Epic, it certainly seems like Sony is happy with the benefits it is getting from the relationship. With the costs of developing triple-A titles only going up, and the competition for people’s attention increasing exponentially, this feels like a shrewd move. After all, if you can’t beat Fortnite, and you can’t make Fortnite PlayStation-exclusive, why not ensure that you get some of the benefit wherever Fortnite is played? This also seems like a good outcome for the industry generally, allowing gamers to enjoy their favourite titles at home and on the move without necessarily having to own every last piece of gaming hardware, and demonstrating that there is significant capital available for investment in growing developers.

LEGO is, of course, no stranger to getting otherwise competing brands to work well with others, having experienced phenomenal success in recent years creating increasingly elaborate brick representations of some of the most beloved media franchises, from Star Wars to Harry Potter, not to mention featuring several such brands at once in the hugely successful The LEGO Movie and the Lego Dimensions game series.

LEGO is a discerning partner, and so the significant financial investment from KIRKBI is a real endorsement of Epic’s metaverse credentials, but it also goes to the heart of a question that seems likely to become crucial in the coming years: can multiple metaverses survive (a meta-multiverse, if you will), or will there be one metaverse to rule them all?

In many ways, the concept of the metaverse as articulated by people like Mark Zuckerberg is nothing new. Massively multiplayer online games have been around in various forms for decades, with 1997’s Ultima Online being one of the most high-profile early examples of a virtual world that persisted whether or not you were logged on. While there were always plenty of traditional gaming elements to titles like Ultima Online, EverQuest and World of Warcraft, there were also plenty of users for whom the primary motivation was social. Meanwhile, 2003’s Second Life was a hugely popular persistent virtual world with very minimal gaming elements.

Today’s discussions about the metaverse often describe it as if there is, or will, be a singular, all-encompassing metaverse, the digital analogue to the physical world that exists around us. Perhaps the aforementioned trend towards greater openness and collaboration between otherwise competing businesses might help us move towards a single, open metaverse in the long run, but in the near future, it seems likely that people will spend their digital life across various different metaverses.

The announcement of the partnership between Epic and LEGO makes clear that a key objective for the metaverse they collaborate on is for it to be “safe and fun for children and families” and built “from the outset with the wellbeing of kids in mind”. Considering the huge popularity of Fortnite with teenagers and young adults, this is an issue that Epic already grapples with every day, and their acquisition of SuperAwesome, a company building tools focused on trying to keep children safe online, highlights their commitment to making positive progress.

Ultimately, in a game like Fortnite, parents can use parental controls to turn things like voice chat off, and their children can still enjoy the core gameplay. In true metaverse applications, which are all fundamentally all about social interactions, it is much more of a challenge to work out how to ensure children’s safety. Of course, it isn’t yet clear just how Epic and LEGO think they can solve those challenges. With people increasingly voicing concerns about the child protection issues that difficult-to-monitor virtual worlds raise, however, if Epic and LEGO can find innovative solutions that generally do make their metaverse safer for children than its rivals, that seems likely to be a very significant advantage that could have a real impact in the inevitable battle to see if there really can be one, all-encompassing metaverse.

One thing in particular is clear: whether it’s shaping the future of the metaverse, or the changing nature of the relationship between the major players in the games industry, Epic is increasingly right at the heart of our digital world, and shows no signs of slowing down any time soon. 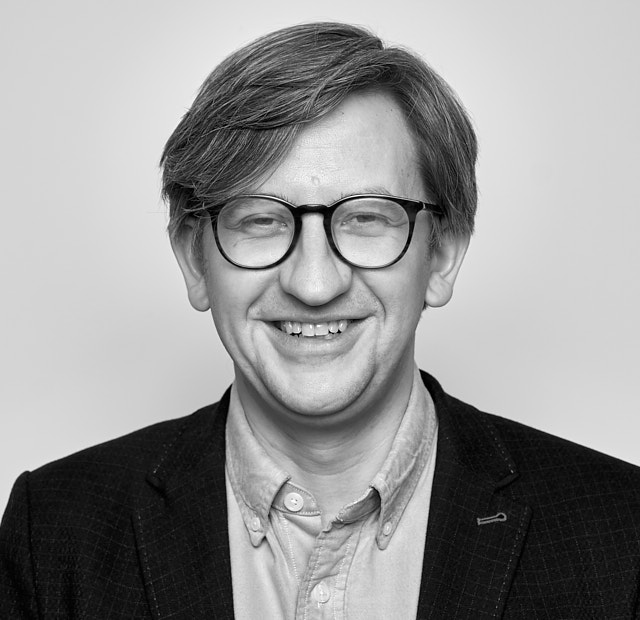