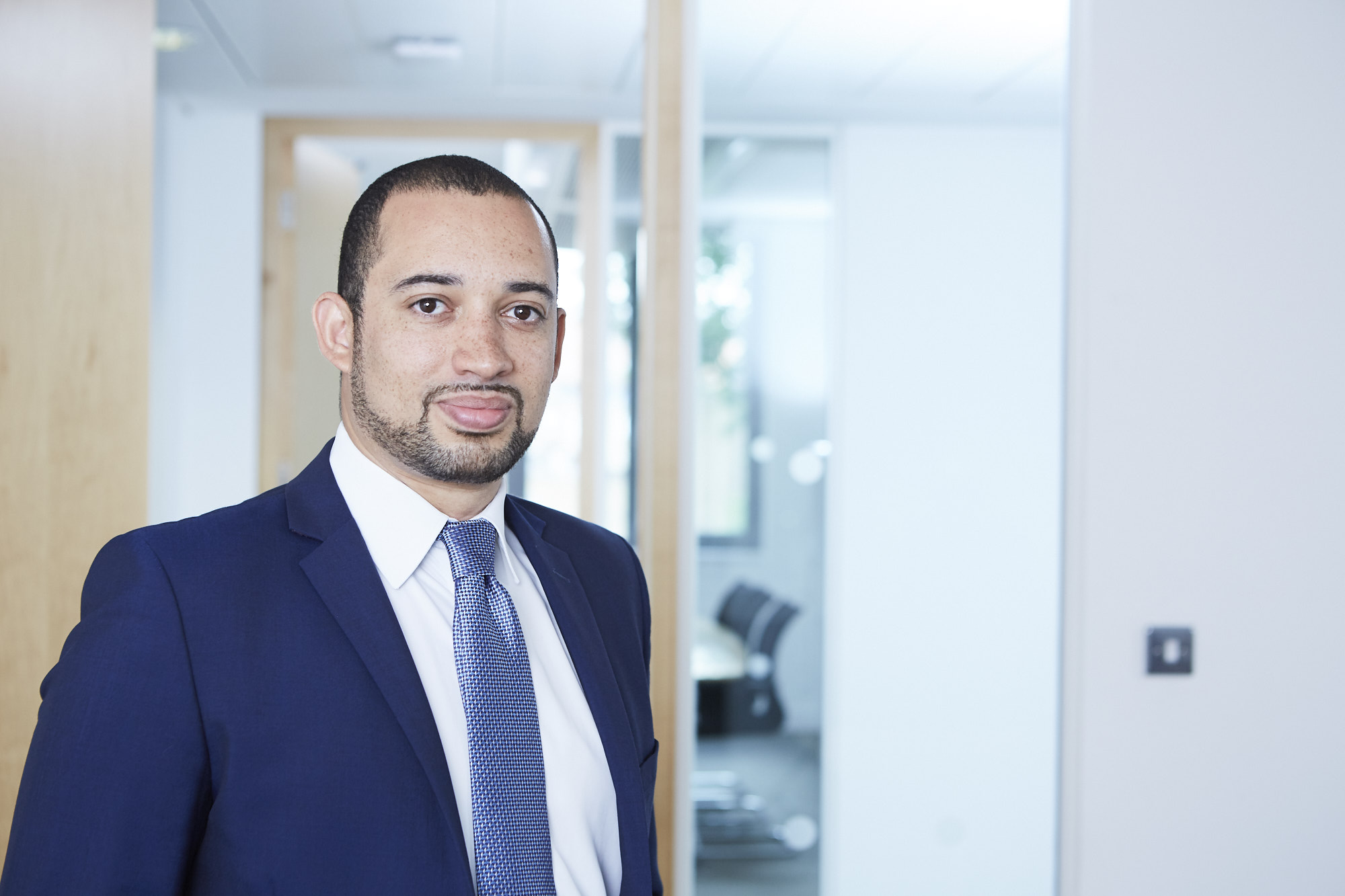 Partner Nick Eziefula discusses his career in law, his experience as a musician touring internationally and his role in music charity Power Up on the Legally Speaking Podcast.

Nick’s interview was released on 7 February 2022 on the Legally Speaking Podcast, and can be found here.

During his interview, Nick discusses his path to becoming a leading music lawyer, his passion for music and how he was able to balance a career as a lawyer with a career as a successful musician, touring internationally and releasing several studio albums.

Nick talks about his role in the music charity, Power Up, and how he utilises his legal expertise to help elevate the careers of black musicians and how others may get involved with the organisation.

Nick examines how aspiring lawyers may pursue their passions while fulfilling their professional ambitions, alongside the trends and developments impacting music and entertainment law.

The Legally Speaking Podcast is a weekly podcast which aims to make the legal profession more accessible through discussions with leading individuals in the legal industry from a range of backgrounds with unique career paths.