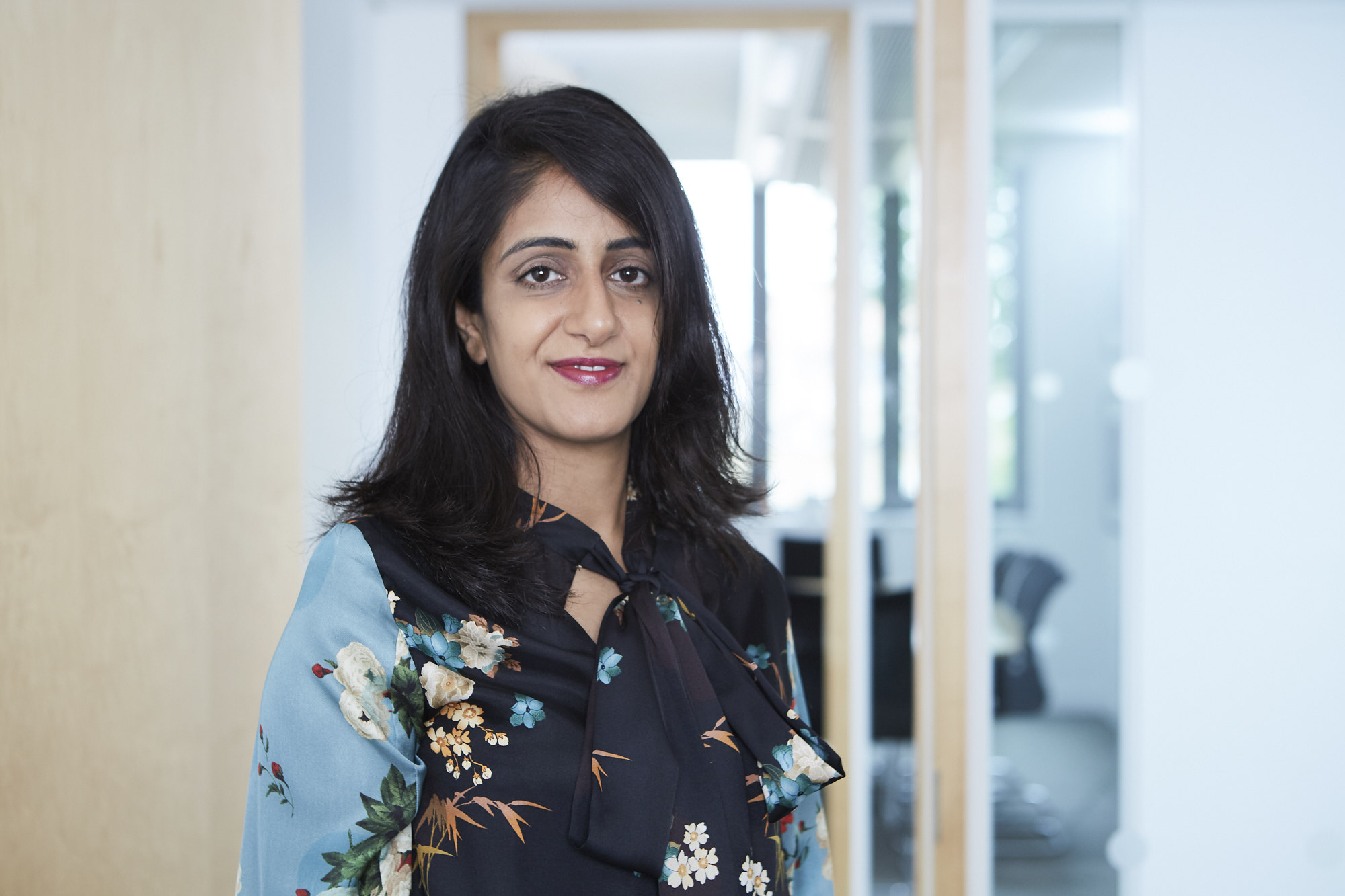 Partner Gurpreet Sanghera discusses the implications for the residential property sector following the government’s announcement that developers will be forced to foot the bill for the cladding crisis, in Reports Legal on 14 February 2022

In a recent announcement made by the Secretary of State for Levelling Up, and nearly four and a half years since the Grenfell tragedy which resulted in the death of 72 people, the government are finally taking firm action against developers by insisting that they pay for the cost of fixing the cladding crisis.

In a letter addressed to the Residential Property Developer Industry, Michael Gove makes it clear that the government is prepared to take all necessary steps including restricting access to government funding and the imposition of a solution in law if necessary.

Gove’s announcement will come as a huge relief for leaseholders faced with bills that they simply cannot afford to pay.  However, many will remain cautious as works continue on high-rise buildings across the country, which have led to further costs associated with other building safety defects and interim safety measures such as the waking watch fire patrol (which itself has come under severe criticism for being inadequate and unduly expensive, costing leaseholders hundreds of thousands of pounds).

Whilst government assistance in the form of the Building Safety Fund has certainly helped to relieve tensions between leaseholders and building owners, the application process is largely controlled by the building owner, with leaseholders having no direct access to the funding.  In many cases there has been a complete lack of transparency, leaving leaseholders in a state of flux as to what action they should be taking to protect their interests.

It remains to seen whether government funding is likely to cover all costs, although it is anticipated that in most cases there will be a shortfall in respect of other costs including non-cladding related remedial works, as many building owners will be using the opportunity to carry out upgrades and improvements resulting in soaring service charges.

Whilst the works will no doubt benefit leaseholders, many are struggling to keep up with payments whilst being trapped in their homes, unable to sell, refinance and in certain cases let, as many tenants are put off by the fire risks and disruption caused by ongoing works.

Developers have sought to avoid liability by relying on legal loopholes as many leaseholders have no direct cause of action against their developers or simply cannot afford to fund the costs of litigation.

Despite commending several developers for doing the right thing, Gove made it clear that the time has come for developers to end the misery they have inflicted on innocent leaseholders faced with endless bills from their freeholders.

Conversely, developers seeking to resist the proposed action argue that it would be unfair to place the entire cost on the developer without considering the roles of other parties, including the building safety regulator and cladding construction companies.

There is a great deal of uncertainty in cladding claims, as it is often difficult to apportion blame once the building is found to be in breach of Building Regulations. There are many parties that have a part to play in the construction process and therefore it may be unfair to target developers simply because they have the resources.

A report published by the Commons suggests that the general consensus is that the blame lies with corporate greed and regulatory failure.   Yet despite this, leaseholders have no direct cause of action against the Building Regulator who is ultimately responsible for signing off on the building completion certificates.

The government have already taken steps to penalise developers through the Residential Property Developer Tax which introduces a new 4% tax to be applied to larger developers on the profits they make on UK residential property development from 1 April 2022.  The tax will apply to companies with group profits of more than £25 million a year which will include developers who have done the right thing and agreed to pay all the remedial costs.

With the ongoing Housing Crisis, penalising developers may bring many developments to a halt with the overall cost being passed on to the consumer.  As the cost of housing continues to rise, for many the dream of owning their own home remains to be realised.  Introducing further financial burdens on developers may simply be another obstacle for anyone looking to jump on the property ladder.

Gove has also revealed that landlords will not be included in the cladding remediation fund initiative which is targeted initially at owner-occupiers.  This further complicates issues for leaseholders that have come together to fund collective litigation, as owner-occupiers may no longer have any incentive to continue to pursue legal action.

Developers have until March to come up with a plan for resolving the issue.  Those that have done the right thing may feel hard done by as the Government’s proposal is aimed to penalise the entire industry rather than to name and shame those that continue to avoid liability.

The Building Safety Bill (once passed) will introduce a radical shake up of the current system, including a retrospective extension of the limitation period for bringing claims and the introduction of a new building safety regulator.  The regulator will ensure greater transparency between freeholders and leaseholders, and building owners will be required to manage safety risks with clear lines of responsibility.

By their very nature, high rise buildings require meticulous safety monitoring and efficient management.  It is envisaged that the Bill will give residents and homeowners more rights, powers and protections.

The current system is far from satisfactory, often described as broken, with leaseholders unable to rely on building owners to run their buildings to a satisfactory standard.  Many developer contracts (including leases) contain overly onerous clauses.  Often the only remedies that may be available to leaseholders is to take legal action through the courts, which is both expensive and unpredictable.  The hope is that the new Bill will put leaseholders seeking to challenge their service charges in a stronger position.

What is clear however is that the industry needs a shake up, and this is the first step towards redressing the balance between leaseholders faced with unmanageable costs and rogue freeholders and developers seeking to gain at their expense.

Whilst Government intervention is clearly a step in the right direction, the entire process is littered with pitfalls for the unwary.  Leaseholders should continue to keep matters under review to avoid losing out on the opportunity to seek redress from other parties, including building owners, developers and insurers.

The Government faces a fine balancing act to ensure that innocent leaseholders are protected, whilst penalising those involved in the construction process that has led to the cladding crisis.