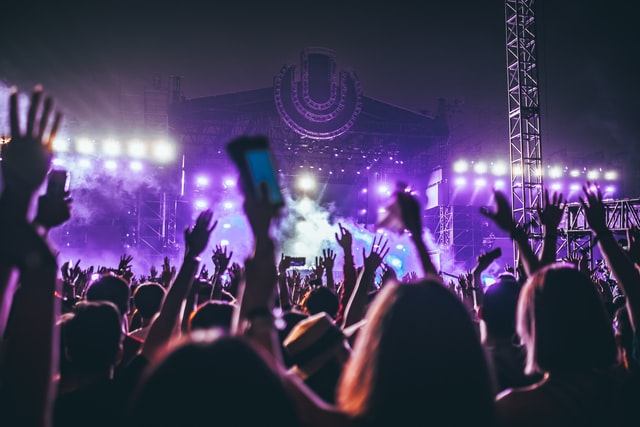 Deborah’s article was published in eprivateclient, 15 March 2022, and can be found here.

For our singer/songwriter or composer clients, royalties are a key part of the financial settlement should their marriage come to an end.

Ideally, clients will have entered into a pre- or post-nuptial agreement determining the financial settlement, including how their royalty streams will be treated or shared.  Both parties will ideally have had independent legal advice and made financial disclosure to each other.  Provided there was no pressure or duress, the terms are fair and meet their needs and those of any minor children, they are likely to be kept to those negotiated heads of agreement.  With pre-nuptial and post-nuptial agreements now being more acceptable and persuasive in our jurisdiction, more clients in the world of music and entertainment are choosing to take control in this way over what the financial settlement should be if their marriage ends rather than leaving it to be negotiated or adjudicated upon in future.  A pre-nuptial or post-nuptial agreement also assures greater privacy by keeping the case out of the public eye should the marriage end, something of great importance to high profile clients in protecting their family and reputation.

In the absence of a pre-nuptial or post-nuptial agreement, family law determines that assets generated during the marriage are divided equally unless there is a reason not to do so.  In the capital settlement, the family law principles of ‘needs, compensation and sharing’ are applied.  The court will consider all the circumstances of the case including the ages of the parties, the length of the marriage, their financial needs and those of any children and the standard of living of the family.  In some circumstances, inherited or gifted assets are excluded depending on when they arrived, how they have been used and whether the needs of the family can be met without sharing them. Income is treated differently, however, and of the family law principles, only ‘needs’ are applied; the financially weaker spouse is only entitled to such maintenance as required to meet their income needs, which will be informed by the standard of living enjoyed during the marriage.

Royalties are an unusual hybrid asset class.  Where the royalties flow from music created during the marriage, the court will seek to ascertain the capital value of that income stream from the royalties, and the value shared equally between the parties. Otherwise, the royalties generate income, against which the other spouse has a maintenance claim.

In 2019, the High Court case of CB v KB, the divorce of the bass player of a well-known band, gave valuable insight into how the family court treats such royalties.

There were five different income streams in this case.  Three were valued as capital and divided equally per the general rule regarding matrimonial assets.

The fourth was a share of the lead songwriter's royalties, i.e. not the bass player’s royalties that had been gifted to the bass player. The court found that as the lead songwriter was under no obligation to share his song-writing royalties with the other band-members, despite doing so, that they should be treated differently, i.e. they weren’t a product of the married couple’s endeavours.  The judge therefore took only 75% of the capitalised value of this royalty stream before sharing it equally between the parties.

The fifth income stream was excluded altogether because it came from future touring, i.e. efforts made after the marriage ended and not available therefore for sharing as capital.

The bass player’s total income stream was valued at almost £4.5million of which he was ordered to pay 50% to the wife.  There was to be no ongoing spousal maintenance, as her income needs would be met from the income generated by her capital settlement.

As part of any pre- or post-nuptial agreement for musician clients, it’s best advice that the royalties are valued at that point so it’s clear whether they can be treated as capital or instead as income.  With such advice, terms are assured that are best for both parties, meet their needs and ensure minimal intervention by a court on divorce.  Forewarned is forearmed.