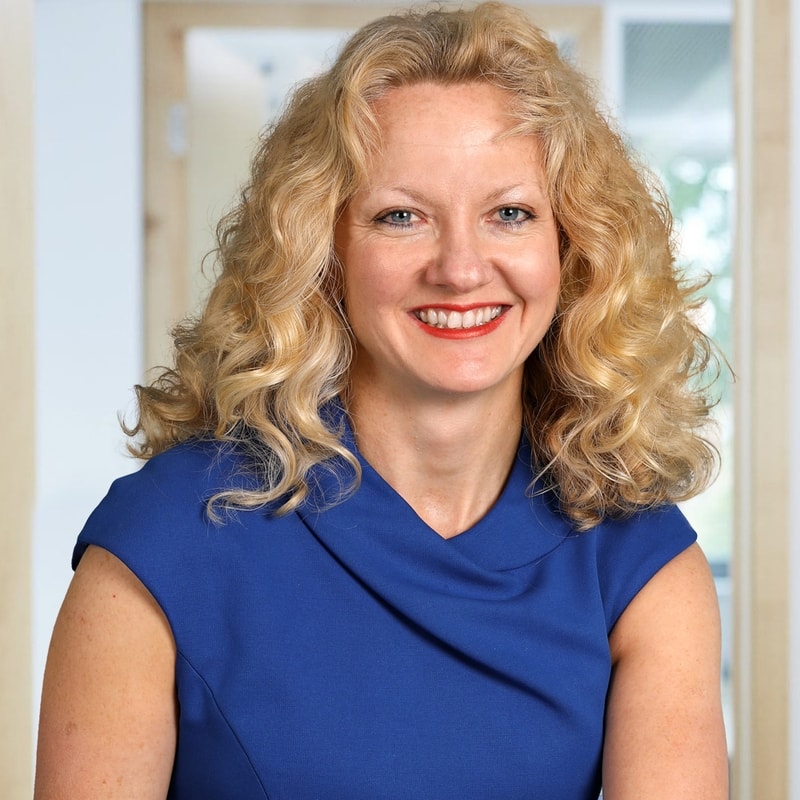 Deborah’s article was published on 11 February 2022 in Edward Fennell’s Legal Diary, and can be found here.

Previously it was often the case that at the end of a marriage the breadwinner would face a lifetime of maintenance payments to their former spouse. While this may have been appropriate in some cases, there were other instances where ‘joint lives spousal maintenance’ was ordered where the receiving party could reasonably be expected to work.

The ‘meal ticket for life’ is now less attractive. Changing views in society have been persuasive, along with arguments of such orders being a form of discrimination to the breadwinner. Why should vows made historically mean an earning former spouse remains financially responsible for their ex when the latter can earn for themselves?

SS v NS in 2014 – in which I acted for the wife – changed those joint lives orders. There are now more ‘term orders’ i.e. for a fixed period, meaning the dependent spouse becomes financially independent as soon as possible. It is often questioned, however, why the courts don’t treat the earning party’s income capacity as an asset of the marriage. If the couple made choices during the marriage where one of them is the homemaker, allowing the other to pursue a successful career, why isn’t that earning capacity also an ‘asset’ to be shared between the parties?

Miller & MacFarlane in 2006 gave us the principles of needs, compensation and sharing in financial settlements on divorce but, since SS v NS, only needs now apply in spousal maintenance. The question remains that if marriage is a true partnership, why is the earning party’s income capacity not considered a product of the marriage too?

Both parties have arguments to support their case. Discriminatory outcomes can feature for the breadwinner in being financially free, and the receiving party for their contribution as a homemaker not being reflected in the sharing of income.

Family law justifies this by prioritising the concept of finality, that the financial links between spouses must come to an end soonest. It is perhaps only a matter of time before these arguments are fully explored again in case law and further adjustments are made as to how spousal maintenance is approached and quantified.