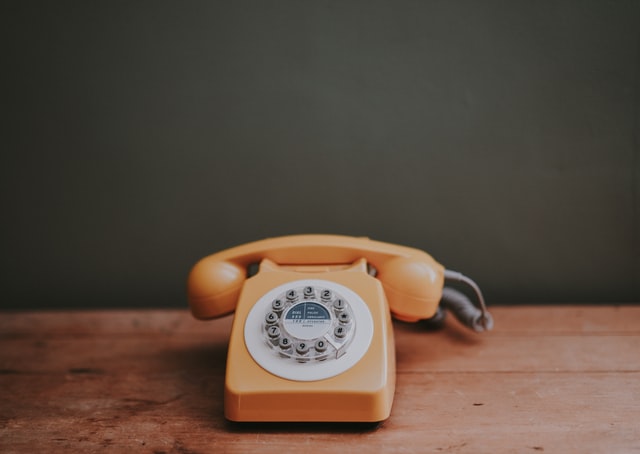 Ofcom found a controlled premium rate telephony service competition in breach of Rule 9.27 of the Ofcom Broadcasting Code since the service was not sufficiently derived from the programmes it was being promoted from.

Broadcasters who wish to promote products or services (including controlled premium rate telephony services) should be aware that, in order to do so from a programme or series of linked programmes, the material in question must be directly derived from those programmes.

A competition broadcast on the general entertainment channel, True Entertainment, showed a brief clip of a Christmas film and included voice-over which stated: “This month on True Christmas we’re showing a collection of the best-loved films, as part of our Christmas romance season.  And to celebrate we’re giving you a chance to win a romantic break for two to see the Northern Lights in Norway.”  The prize included staying at a “snow hotel” and participating in activities such a “husky safari”, snowshoe walking and a Northern Lights tour.  The competition question asked: “Which British actor starred in the hit Christmas film ‘The Holiday’?”, and viewers were invited to participate by calling a controlled premium rate telephony service.

Under Rule 9.27 of the Ofcom Broadcasting Code, controlled premium rate telephony services “will normally be regarded as products or services, and must therefore not appear in programmes, except where: a) they enable viewers to participate directly in or otherwise contribute directly to the editorial content of the programme; or b) they fall within the meaning of programme-related material”.  Programme-related material consists of “products or services that are both directly derived from a programme and specifically intended to allow viewers to benefit fully from, or to interact with, that programme”.

Broadcasters should take note that tenuous or broad links in theme or genre will not constitute a clear connection.  Further, Broadcasters should be alert to the fact the promoting products or services alongside multiple programmes is more difficult since the material must be derived from those programmes to a “significant extent”.

Adjudication on Competition, published in Issue 372 of the Broadcast and On Demand Bulletin (11 February 2019). 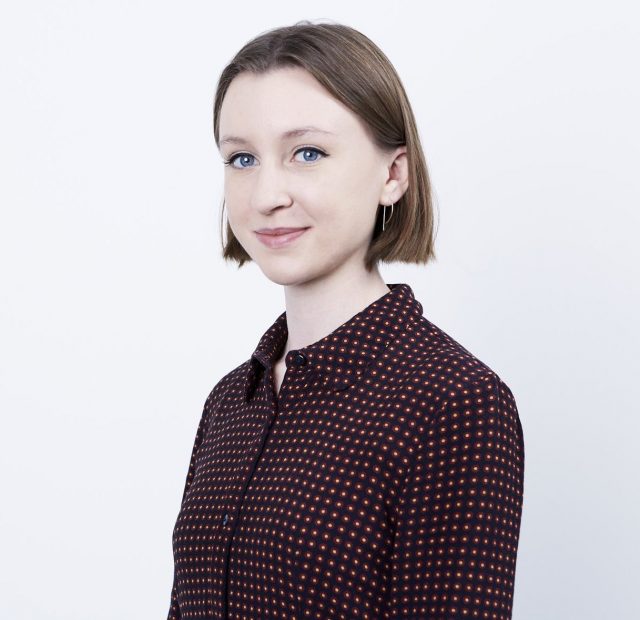