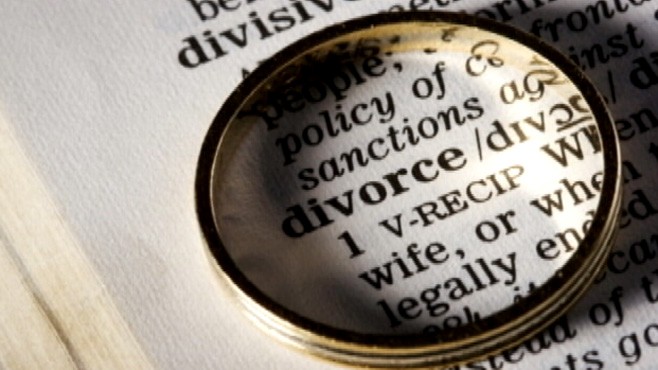 Deborah Jeff, Head of Family, comments in Spear’s that it is ‘unsurprising that divorce applications have soared since the new no-fault divorce became law almost six months ago.’

‘Many clients were holding back initiating proceedings until the new law came into force, rather than starting proceedings on more contentious grounds such as the other party’s adultery or unreasonable behaviour.’

Jeff noted that the figures are likely to fall in the following months as ‘this rush of proceedings levels out and reduces to numbers similar to those seen previously.’